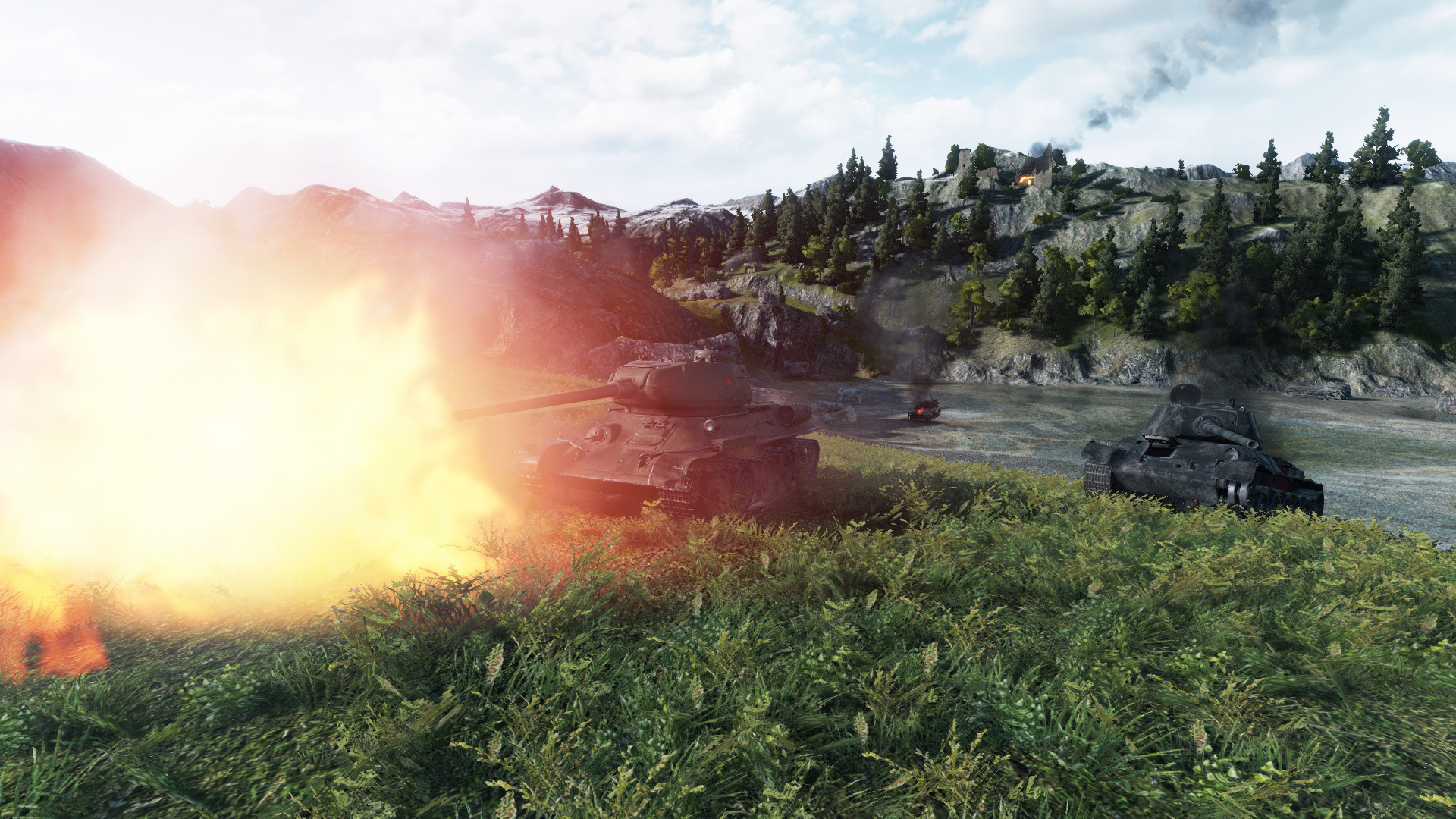 Win rate is a statistic acknowledged by many to recognise personal skill among the player base, for good reason. Although winning or losing a game can be largely influenced by your team mates, the good and bad teams eventually average out over a large number of games and you’re left with the only consistent factor – you.

Whether you want to improve your personal statistics for your own reasons, or to give that guy on your team one less reason to kick and scream at the start of the game before quitting early, playing the right kind of tank can be an easy solution.

As was the case last month, this article will be referencing the server statistics provided by vBAddict.net for individual tank win rates on the NA server for tiers 6-10, with a 10,000 game minimum requirement to ensure a large sample size, and will exclude unobtainable Premium tanks such as ones only available during unique sales.

Starting at tier 6, where tanks begin to become tanks rather than tractors, the competition you’re facing also picks up a bit when compared to the lower tiers.

Sitting at a 53.11% win rate, the T-34-85M has held its place in the top 3 Tier 6 tanks for win rate since last month, and deservedly so. The tank was somewhat recently buffed into a solid Jack of all trades, though that’s not to say it doesn’t have a trick up its sleeve regarding its potent 180 alpha damage combined with excellent DPM.

With the marathon event ending today for the North American server, I hope you managed to pick up your free T-34-85M so you, too, are able to wreak havoc on the battlefield.

Likely to avoid leaving a bitter taste in their player’s mouths when reworking Light Tank matchmaking recently, Wargaming decided to leave the Type 64’s statistics untouched while removing its scout matchmaking. What this translates to is a light tank previously designed around fighting tanks a tier above it has been let loose in its own tier, making it one of the strongest Tier 6 tanks in the game as its statistics accurately reflect with a 53.33% winrate.

If you’re looking for a very strong budget Chinese light tank crew trainer, or just something to have a blast with on the battlefield, look no further.

The Cromwell Berlin was love at first sight for the player base, and despite the fact that it’s never been buffed since its release 2 years ago it remains arguably the king of Tier 6. Its mobility is unparalleled among mediums, combined with the excellent firing parameters you’re simply able to dominate your competition providing you can avoid taking return fire. Because of this, the Cromwell takes first place with a 54.52% average win rate.

If you’re looking for a credit bought variant that doesn’t earn you bonus credits and experience, I’d personally love to suggest the standard Cromwell as it’s almost statistically identical.