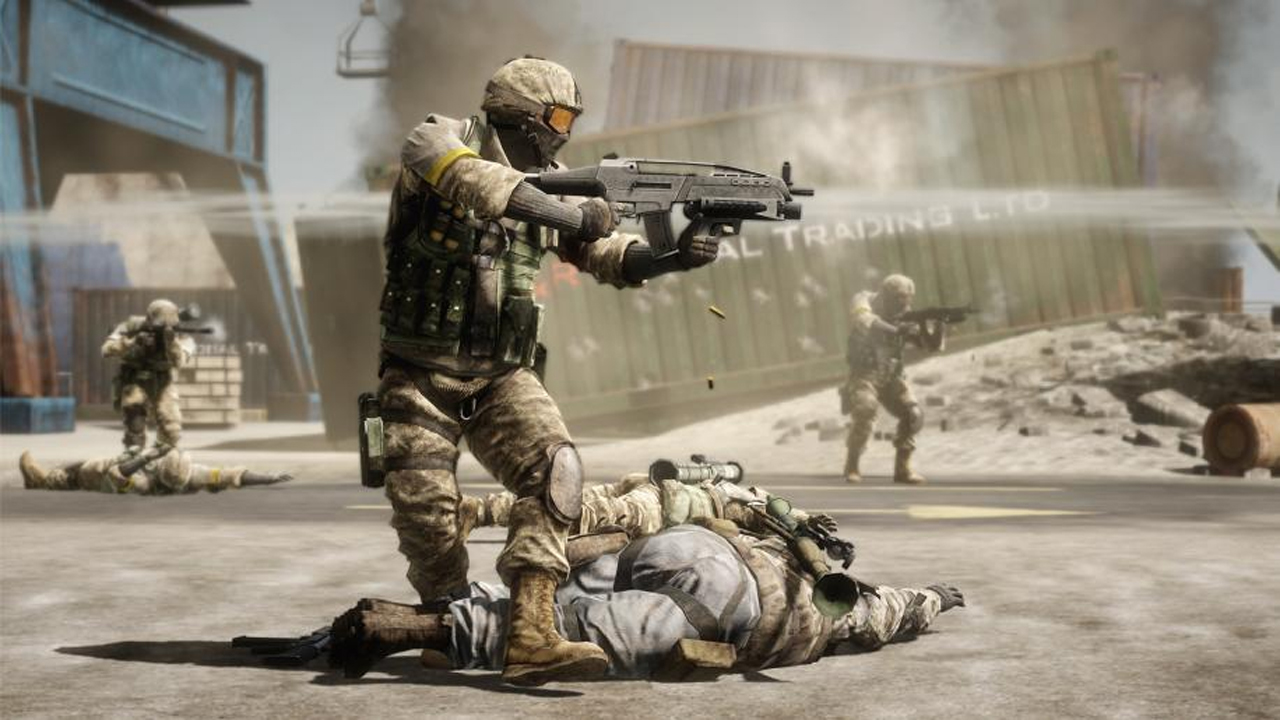 As the Battlefield series has marched on through the years, players have fought for victory on a wide variety of maps. Some large, some small, and all distinctly memorable for one reason or another.

However, there are certain maps that have come to stand out above the rest, So much so that in most instances, they were actually featured in multiple Battlefield games. Below, we’ve put together a list of four maps that should prove to be instantly recognizable for dedicated Battlefield players.

Depending on whether you played the 16, 32, or 64-player variant, you could engage in indoor close-quarter skirmishes, outdoor long-range engagements, vehicle combat, sniping, naval battles, and more.

With all that in mind, it’s probably not too surprising to hear that Strike at Karkand went on to appear in three subsequent Battlefield games: Battlefield 2142 (as a snow-covered remake), Battlefield Play4Free, and Battlefield 3 (courtesy of the Back to Karkand expansion).