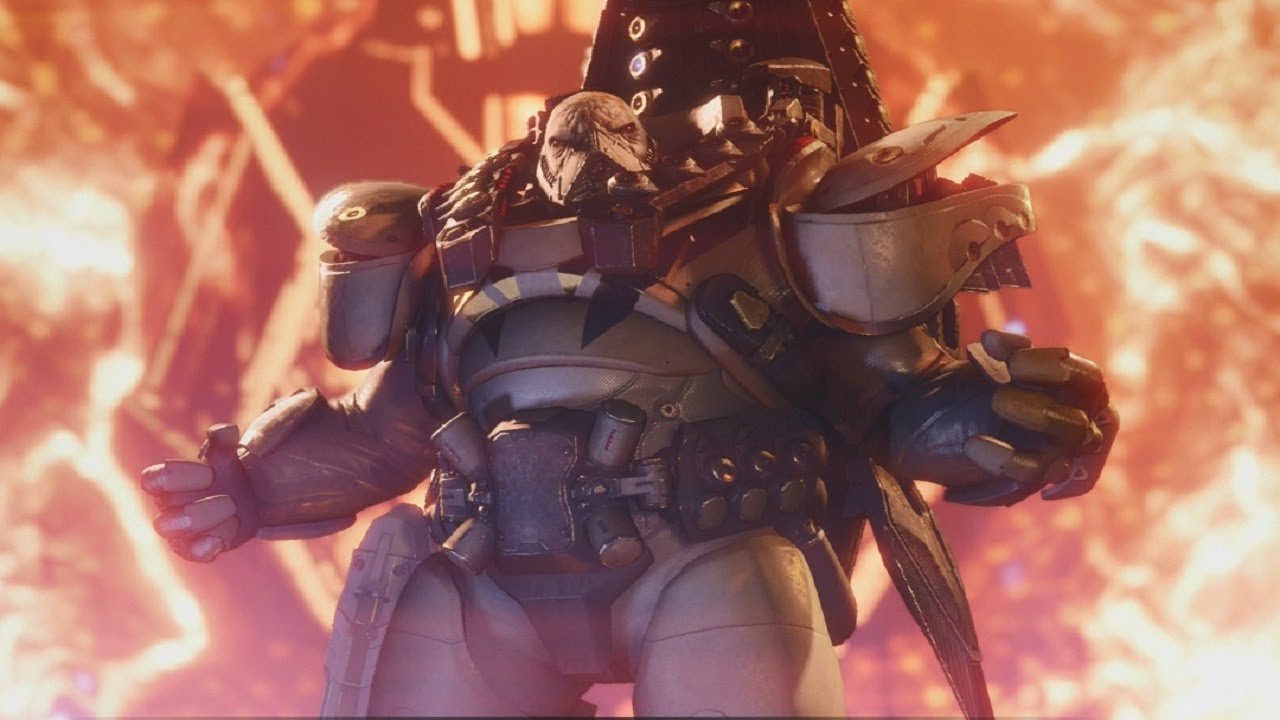 The Destiny 2 Leviathan raid has received its first upgrade which adds an entirely new level of difficulty in the form of the Prestige mode. Players who have spent a bit of time playing the Nightfall might already be familiar with that word, but it has a different effect on the Leviathan raid.

There are a few mechanics that affect the entire raid:

Outside of this, all four fights in the raid introduce new mechanics. The Castellum remains the same, albeit the enemies are harder to fight.

If you aren’t already familiar with this section of the Destiny 2 raid, take a moment to read our Royal Pools guide to get up to speed!

The main changes introduced in the Prestige mode is that the Royal Bathers that leap out of the ground now drop a pool on the ground. Standing in this pool lowers your Psionic Protection, so you will need to make sure you aren’t standing in it when they die.

Secondly, after the damage phase, the raid will force four players to go to a specific plate. How it does this is rather simple. After you finish damaging the lamps, four players at random will receive a debuff called “Burden of Worthiness”. When the Councilor spawns in the middle, they will each see a different icon above its head. The players will need to disperse to their specific plate that has the icon they saw.

Changes to the Pleasure Gardens challenge of the Leviathan raid were kept to a minimum. The Prestige mode added two more Royal Beasts, raising the total to eight. This means that the once-safe routes are now slightly different and that after killing your assigned beast, you will need to rotate to an additional one. Be sure to check out our Pleasure Garden guide if you’re struggling.

The Prestige changes to The Gauntlet increase the difficulty for those who might struggle at jumping puzzles. Before we dive in, make sure you know how to complete The Gauntlet challenge in the Leviathan raid.

One of the biggest changes to The Gauntlet is that every player will need to run the gauntlet. Every time someone picks up the orb and begins running, they will receive a debuff called “Proven Worthy” which prevents them from picking up the orb again. A good idea is to send your weaker platformers first, as they won’t have to deal with the missing floor.

Instead of just the Councilor spawning when the runner picks up the orb from the ring wall, a Psionic Projection will spawn on the platforms. You will need to kill both in order to prevent a team wipe.

Finally, when you get to the stage where everyone has to run the race, only three orbs will be in the walls instead of four. This mean you will need to stagger the pick-ups – so someone would get the first, third, and fifth orb while someone else will pick up the second, fourth, and sixth.

If the Emperor Calus fight wasn’t confusing and intense enough, this Prestige mode change might have you and your team a bit frustrated. Whenever someone kills a Councilor in the throne room, they will be teleported into the purple mind room and random player in the purple mind room will be teleported into the throne room. Before you continue, ensure you know how to defeat Emperor Calus.

This means that, if you punch a Councilor and get teleported, you will need to very quickly ensure you’re not going to fall off the map while also looking to see what symbol is on Calus’ head.

There are a few tough changes included in the Prestige version of the Leviathan raid. Enemies hit harder and a few sections now force players to have a go at each of the roles, so it’s important everyone knows what they’re doing. However, with enough communication (and if you know how to reach Power 305), the Prestige Leviathan raid in Destiny 2 shouldn’t be too tough!