Namco's much-loved racing series is on a break, and we miss it. 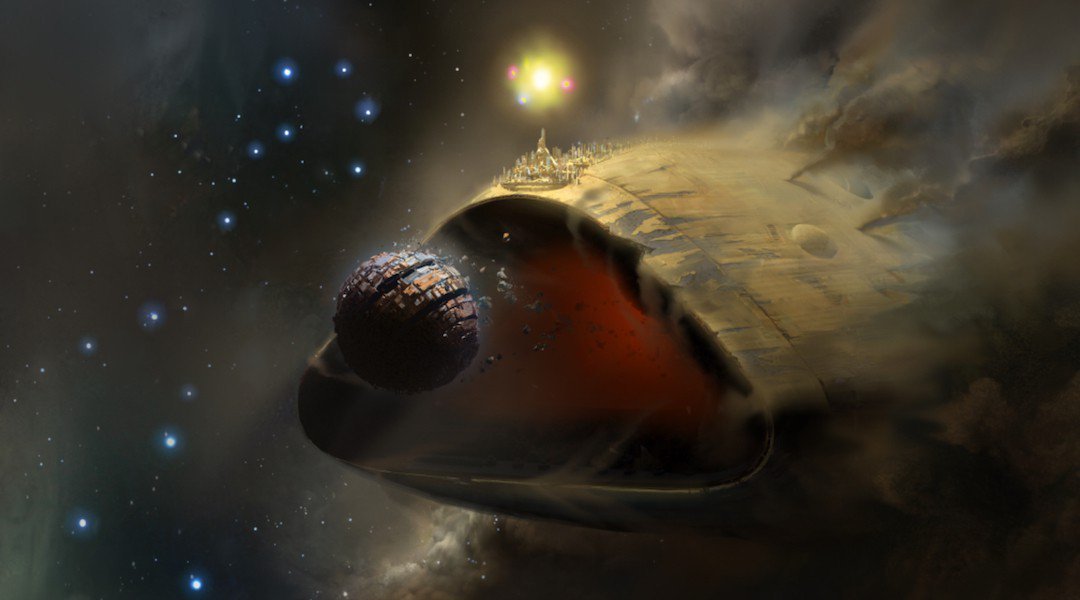 X Reasons To Get Excited About Xbox One X

It's the most powerful console ever. What's not to like?!

The Destiny 2 Leviathan Raid is here and Guardians everywhere are fighting through the Emperor’s ship to claim mighty rewards. One of the first challenges you’ll face is the Royal Pools, a room full of enemies, poisonous pools, and chains. If you happen to be struggling with this section, we’ve got a few tips to help you beat the Royal Pools.

Before you tackle the Leviathan raid, it’s important you know how to reach high Power levels, which is often achieved by completing Exotic quests, such as the MIDA Multi-Tool.

The main goal of the Royal Pools is to destroy the 9 purple lamps in the very center room. These lamps are in groups of three, and are protected by a shield that must be lowered. Around the perimeter of the arena are two hallways, each with two rooms – an upper and a lower. These are the four rooms where you will spend the majority of the time.

Each of these rooms, including the center, contains a buff called Psionic Protection that allows you to stand in the water without taking damage. This buff lasts 50 seconds before it needs to be refreshed by visiting the center room and collecting the buff in there – this is the only one that respawns while fighting.

The four rooms on the sides contain vents, a large chain attached to a pocket watch-like mechanism, and an activation plate. By standing on the plates, the large chain will be pulled down, and once all four chains are down low, they will be locked in place.

After the chains get locked in place, a buff called Force of Will appears in the center room, granting you the ability to attack and destroy the lamps. This buff lasts roughly 45 seconds before ending, at which point the lamps will become immune and the pocket watch chains will need to be lowered and locked once again.

Plate and Chain Strategies and Positions

The other two members of the Fireteam act as replacements for those who are on the plates. They are able to collect the Psionic Protection from the middle and head to one of the four plates in order to tag out and hold the plate while the other player refreshes their buff in the center.

Once a player as refreshed their buff, they should tag out with the player who hasn’t moved from the plate. For example, if players A and B are holding the plates, and player C tags out player A, once player A refreshes their buff, they should go and help player B, then B should refresh their buff and tag out for C, and so on. This ensures that the players on the plate will always have Psionic Protection so they aren’t taking damage from the water.

Damaging the Lamps Strategies and Positions

After all four chains are locked in place, a loud trumpet will sound and the music will change, this is your queue to head to the middle to destroy the lamps.

There will be a lot of enemies running around, so it’s a good idea to have one or two players on enemy clearing duties. The rest of the players should stand on the center plate to receive the Force of Will buff, allowing you to deal damage to the lamps. Focus fire on the lamps, making sure to deal as much damage as possible – a Celestial Nighthawk will one-shot the lamps.

You can potentially get anywhere between 3 and 9 lamps down, depending on your damage output. When the Force of Will buff disappears, a Psion with a shield will appear, kill it and its ghostly mimic that floats in the air before heading back to the plates to begin the process again.

Player Gear and Other Tips

One thing to keep in mind, while standing on the plates, is that a large, Yellow-health bar enemy, called a Ceremonial Bather, will crawl out from where the chains are, wielding two large cleavers. He deals a lot of damage and immediately attacks the player on the plate, so using Power weapons to take it down can be a good idea. Swords make mincemeat of it, as do Supers.

Players can typically use whatever weapons or Subclasses they feel most comfortable using, as there is no clear winner. In saying that, Warlocks could make good use of Healing Rift when standing on the plates and Empowering Rift when damaging the lamps, Gunslingers with Celestial Nighthawk make quick work of lamps and the Ceremonial Bathers, and Titans could use whatever Super they want as they’re all roaming and offer large amounts of damage.

There are a few working mechanics in the Royal Pools section of the Leviathan raid, but with enough communication and teamwork, it becomes simple enough to complete! Be sure to check out our Destiny 2 hub for more raid guides, news, and information!