It’s still in Early Access and yet it’s bucking all the trends. 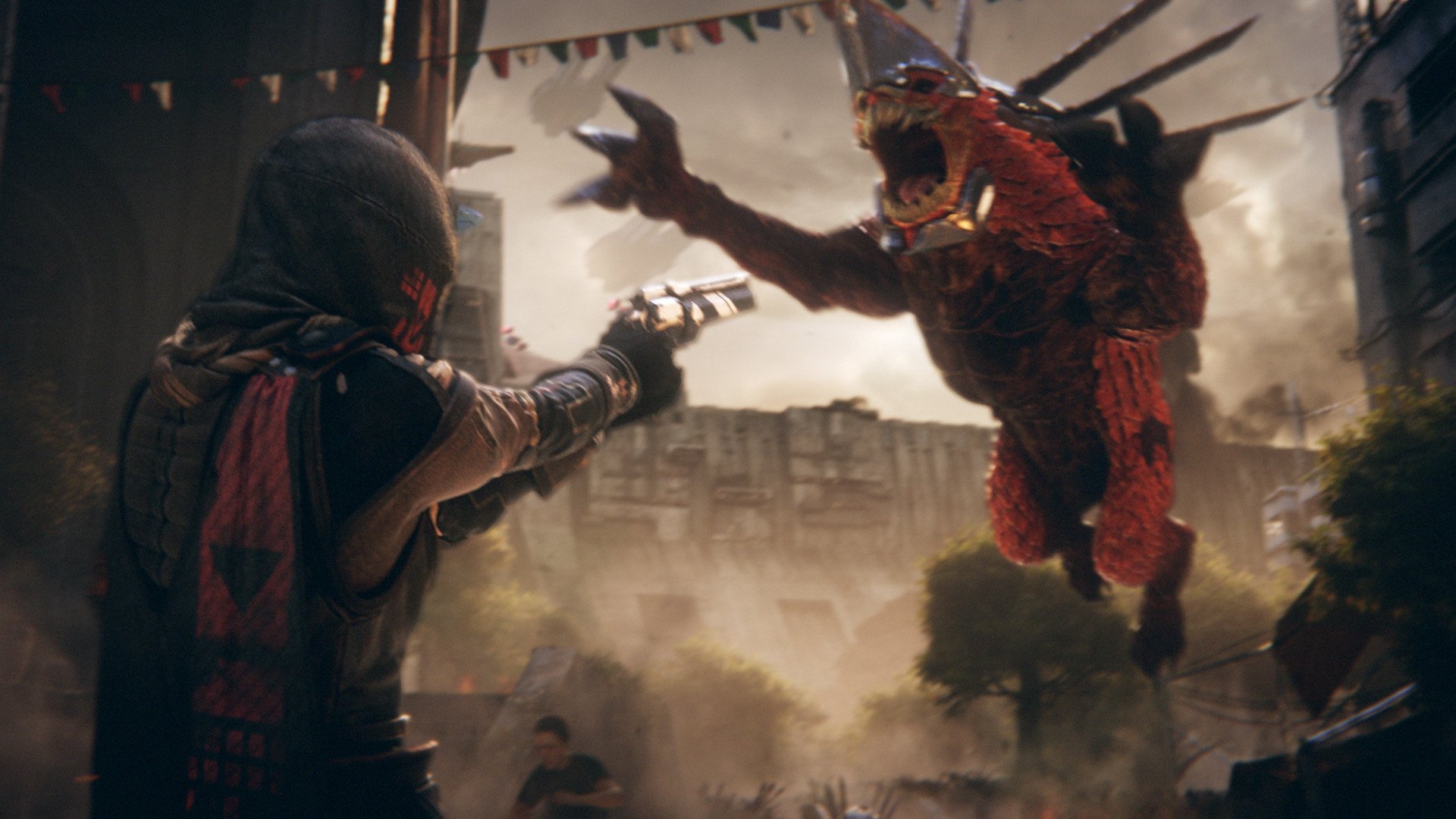 Progressing deeper into Destiny 2’ Leviathan raid takes you to the Pleasure Gardens, a dark and murky area full of beasts, enemies, and weird objects. If you want to entertain Emperor Calus and get a chance at more rewards, you’re going to need to know how to complete the Pleasure Gardens. So prepare to hunt those beasts!

If you haven’t gotten to the Pleasure Gardens yet, make sure you check out our guide on how to beat the Royal Pools.

The main goal of the Pleasure Gardens is to kill all six of the named Royal Beasts around the room. These Royal Beasts have unique names, a lot of health, and patrol certain areas. Luckily, they do not attack you. However, if they see you, they howl into the air, turning it hazy purple and causing a status effect that will wipe your team after roughly 30 seconds – unless you’re in the safe room. So for this fight you must not let the Royal Beasts see you.

There are a few main elements to this fight:

The safe room is opposite where you enter the Pleasure Gardens and can be accessed through a door in the roof. Two prisms spawn on the roof and four Pollen spawn inside, these are the tools you will use to help you take down all the Royal Beasts.

Each of the four Pollens must be taken to the same glowing Plant around the Pleasure Gardens at the same time. Once all four Pollens are at a Plant, the Prisms can be fired at the Plant to extract the empowerment – but only when the Prisms are being held in a Beam of Light. After a glowing Plant’s empowerment is extracted, the Pollen must be taken to another Plant to extract more power.

The fight can be broken down into the following steps:

The two Prism users should pick up their Prisms and immediately split left and right, stand in a Beam of Light, and then call out the location of the glowing Plants. For simplicity, you can label the Plants L1 through 3, R1 through 3, and “Trees” or “Rocks”. Example: “Plants are L1 and R2!” or "Glowing Plants are in Rocks and L3!"

A few seconds after the Prisms are picked up, the roof to the safe room will open and the Pollen can be collected. The four Pollen carriers should pick whether to go left or right, depending on what side they prefer to go to first and where the Royal Beasts are patrolling.

The closest Prism user should shoot the Plant with the laser, and if done correctly, you should have a buff called Empowering Spores x12. Repeat this process as many times as possible, as each successful Plant that is shot adds more to the multiplier. If a Pollen carrier is not close enough when the Plant is shot, you will not receive as many Empowering Spore multipliers.

At some point, the Royal Beasts will grow restless and eventually unleash a psionic howl or they will be alerted by a player and release a psionic howl, either way, at this point, everyone will need to jump down into the Garden and deal as much damage to the Beasts as possible. They will each run to one of the Plants and continue howling, so if you know where the Plants are, you can meet them there.

There are two options here:

Whatever option you choose, you will need to return to the safe room before their howl finishes else you will die. Once in the safe room, wait for the Pollen and Prisms to respawn, and then everyone should grab their object and prepare for the second phase. Repeat the above steps until all the Royal Beasts are slain. Be aware that as you progress through the phases, the time it takes for the Royal Beasts to become restless and howl decreases, meaning you must act faster each time.

While standing on the Beams of Light, the Prism users will need to use the Prism’s laser to kill any Cabal units that spawn, as the Pollen carriers cannot drop the Pollen and pick it back up. Cabal units typcially spawn whenever a Plant releases its Empowering Spores. When the team is ready to attack the Royal Beasts, the Prism users will need to jump down and use weapons or Supers to deal damage. The Prisms do not deal enough damage to the Royal Beasts, and they will disappear once the howling begins.

Compared to the Royal Pools, the Pleasure Garden is vastly more challenging, requiring excellent communication, stealth, as well as speed. However, if you manage to defeat enough Royal Beasts in the first phase, you can very easily complete the Leviathan raid’s Pleasure Gardens fight in Destiny 2.