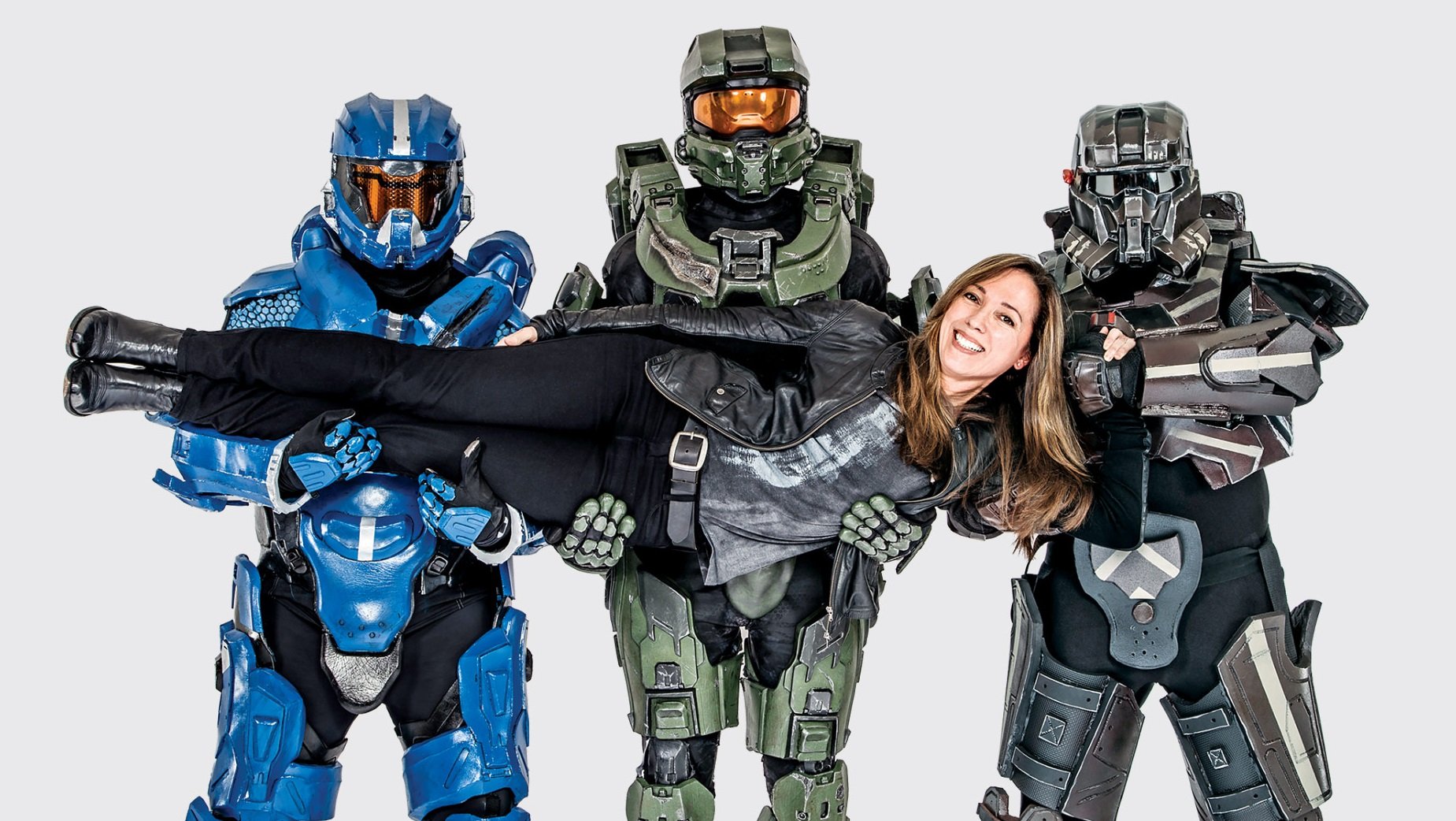 It’s challenging to find a more influential female game writer than Rhianna Pratchett. This makes sense, considering she’s the daughter of literary icon Terry Pratchett. After getting her start as a journalist, Pratchett decided to delve into the world of video game writing in 2002.

In 5 short years, Pratchett managed to earn a BAFTA nomination for Best Video Game Writing in 2007 thanks to her work on Heavenly Sword. Looking through her list of credits, it’s hard not to be impressed by Pratchett’s contributions to the gaming industry.

For example, Pratchett served as main writer and co-story creator for Mirror’s Edge. She also worked as the lead writer on the 2013 reboot of Tomb Raider, and on 2015’s Rise of the Tomb Raider.

What’s more, Pratchett has written comic book spin-offs for both Tomb Raider and Mirror’s Edge, and background dialogue for titles like Prince of Persia and BioShock Infinite. If you’re a fan of sweeping video game stories, you can’t help but be a fan of Rhianna Pratchett. After all, she’s arguably one of the best in the business!