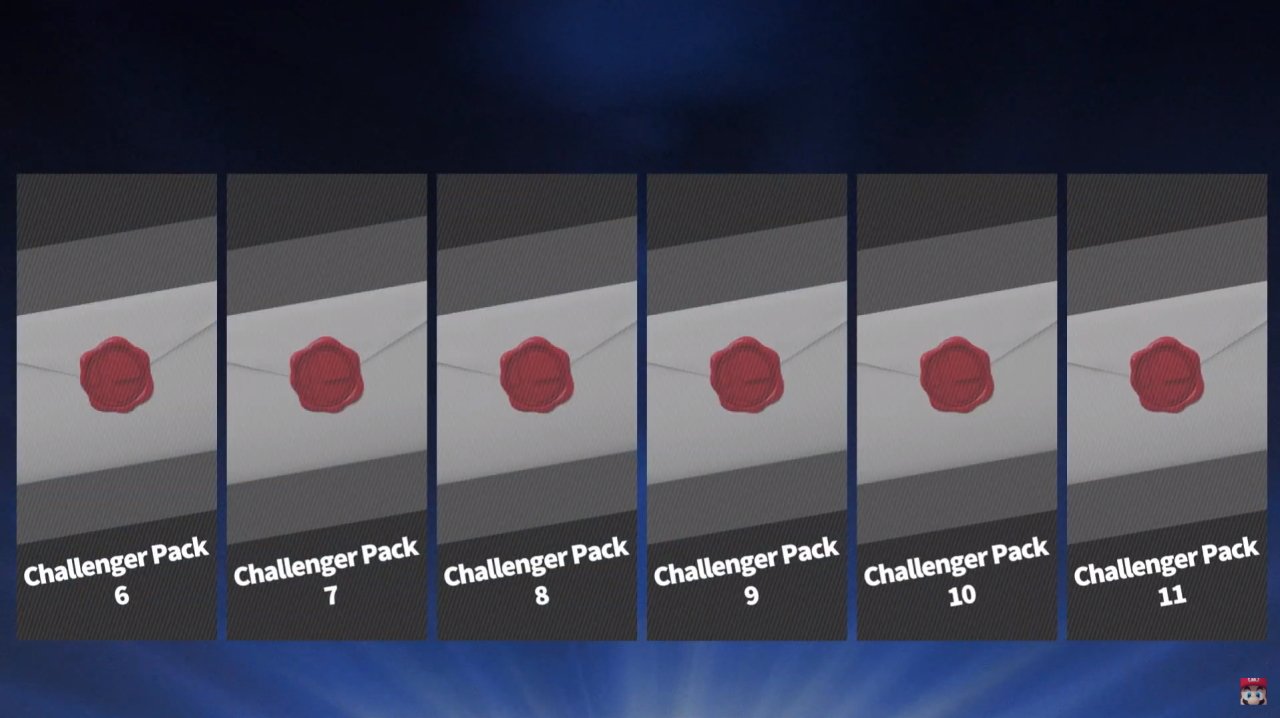 With the reveal of Fire Emblem: Three Houses’ Byleth as a DLC character, Super Smash Bros. Ultimate’s Fighter Pass 1 has come to a close. Don’t worry though, your dreams for a particular character making their way into Smash are far from over. Nintendo has announced that Fighter Pass 2 will include six — yes, SIX — new characters. While we’re excited for Byleth, we’re even more excited to see what else is coming in future. To that here are the characters we want in Smash Ultimate’s Fighter Pass 2 lineup.

The days of Crash Bandicoot games on PS1 were a golden part of many a gamers’ youth, and the recent re-releases of Crash Team Racing and the N.Sane Trilogy revealed there’s plenty of appetite for more bandicoot action from a now-grown audience. Crash’s old-school moveset would fit wonderfully into the Smash world, unleashing tornado spins and powering up with Aku Aku for a final Smash.

Along the same lines, Rayman is another classic platforming protagonist who seems to have largely falled out of the spotlight. 2013’s Rayman Legends was a gorgeous alternate take on Nintendo’s New Super Mario Bros. style, arguabley even outclassing them. Ubisoft has long had a good relationship with Nintendo, having teamed up to produce the excellent Mario + Rabbids on Switch. If Ubisoft plasns to bring Rayman back again, his appearance in Smash would be a wonderful companion to a fresh game announcement.

If we’re going to be honest, we don’t really like Kingdom Hearts. Meshing Disney goofiness with spiky-haired Final Fantasy-like characters doesn’t really work for us, but we also know that it’s near and dear to many other gamers out there. Sora would be a great addition to Smash, with a massive range of powers to draw upon (as well as potential allies for Assist Trophies) and alternate outfits to swap between. He’s got a clear moveset with his keyblade to — wait a second, we just realized that Sora would be yet another sword wielder in Smash. We take it back, he can’t join.

If Ubisoft and Ninty are old pals, Microsoft is arguably a blossoming romance. The last few years have seen Nintendo and Microsoft co-operate to enable crossplay in Minecraft, with the two corporations even having a back and forth on Twitter. With six more spots open in Smash, there’s no better time to cement that good will with a Microsoft debut in Super Smash Bros. Who, we hear you ask? Honestly, we’re not that fussy, but we reckon Halo’s Master Chief would be a good fit. Many have requested Minecraft’s Steve, but even in the wild world of Smash, we feel like he’s a little out of place.

Our bodies are ready. What are we building?