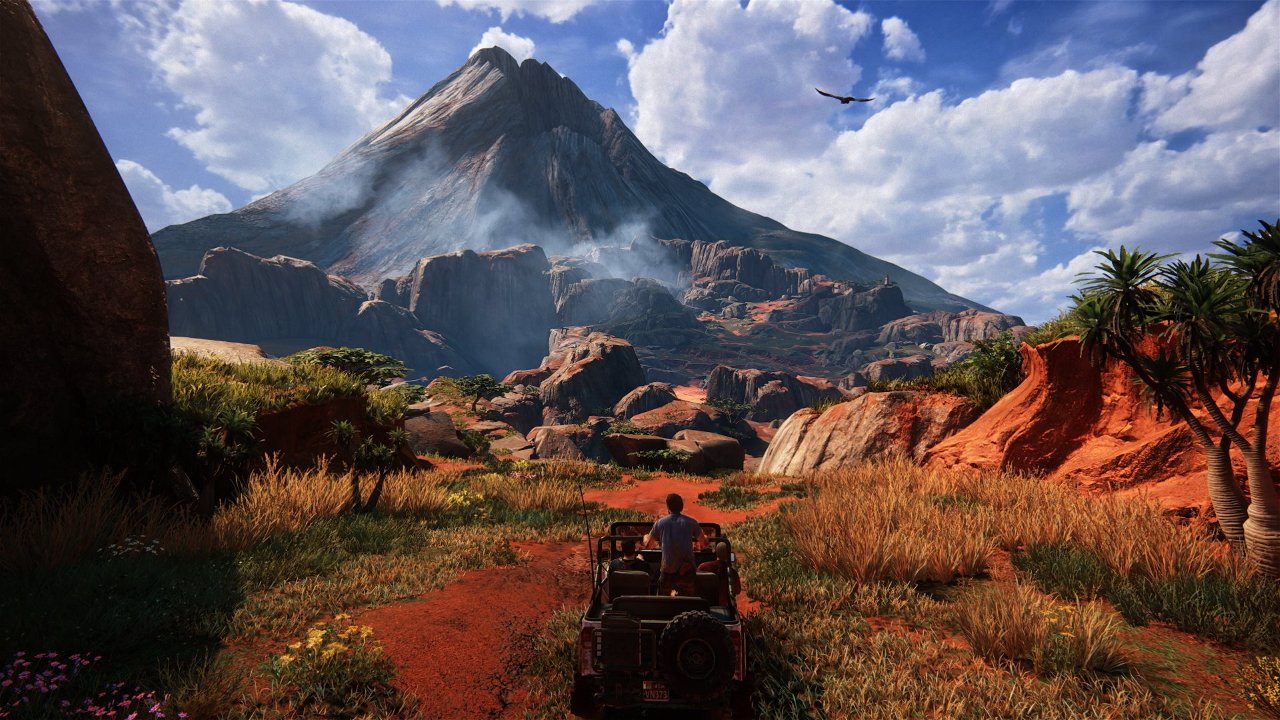 The Netflix adaption of The Witcher isn’t perfect, but for those of us who spent more than a hundred hours romping around as Geralt it was still a thoroughly enjoyable affair. The team behind it did a cracking job of relaying the feel of both the books and game, while putting their own spin on the world. After years of dreadful video game movies, a show of this quality was as sweet as a glass of Toussaint wine. The Witcher has proven that video game adaptions can not only be good, but also wildly successful.

The short run of 8 episodes has only left us wanting more, and while we’ve no doubt a second season is in development, why stop there? Plenty of cracking gaming stories are ripe fruit for the streaming services to harvest, provided they can do them justice. To that end, we've picked out five video games that we think deserve The Witcher’s Netflix treatment.

Since the Uncharted movie’s hopes of ever making it out of development hell appear to have gone out the window, down the road and all the way to the garbage dump after the loss of its, yes, sixth director, we reckon they should simply scrap the whole thing and start again with a TV show. The game’s plots feature twists, turns and plenty of betrayals that’d suit an episodic show perfectly, though they might need to tone down the outrageous number of goons protagonist Nathan Drake guns down.

With the right actor, Drake’s charm would do wonders on screen, though we’d just as happily watch Uncharted: Lost Legacy’s Chloe Frazer and Nadine Ross delving into ancient ruins together. We’ve had long enough since Indiana Jones that people might not even see it as a rip-off these days!

By now we’ve all watched The Expanse so — wait, what do you mean you haven’t seen The Expanse? Go and watch it now, all four seasons. Better yet, read the books. Done? Okay, so as we were saying, this should be a pretty obvious one. Mass Effect takes place in a far more fantastical universe, but it’d still be served better by a slightly more grounded approach than the lighthearted comedy of Marvel movies like Guardians of the Galaxy.

Shepard’s unlikely crew would make sense introduced over the course of the show, as the fledgeling Spectre is sent on missions throughout the galaxy. There’s definitely an appetite for longer, engrossing sci-fi shows, but the real question is whether anyone could do BioWare’s iconic series justice.