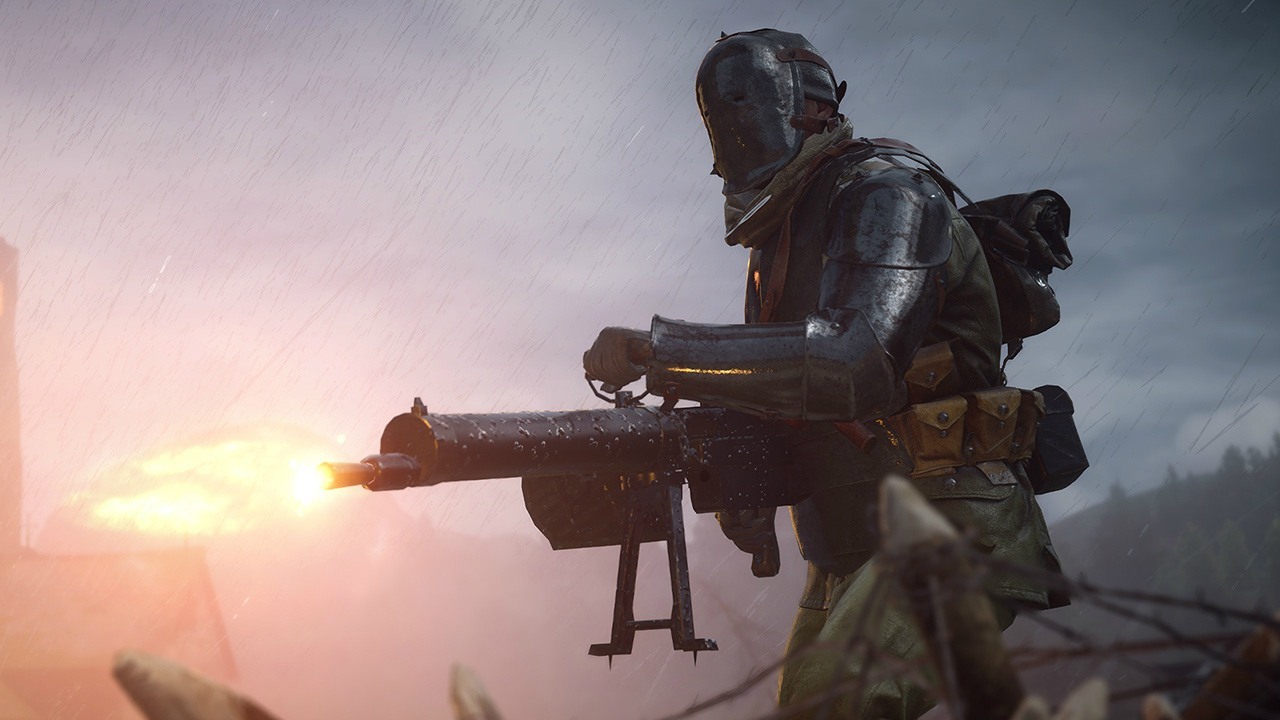 Picking the right weapon for your class is half the battle in Battlefield 1, but if you’re looking for raw power and killing potential, these guns offer the fastest time to kill in the entire game.

With Battlefield 1’s new take on weapons and attachments, there are multiple options depending on your class, but we’ll be sticking with the top performers of each weapon. Keep in mind that what works well for one player might not work well for you, thus is the subjectivity of Battlefield 1 weapons.

Another important point to note is that time-to-kills vary greatly depending on range, so selecting a gun based around your preferred combat distances is incredible important. While a SHOTGUN is offers the fastest time to kill at 1m, you’ll be shooting for an entire match if you try to kill someone at 150m.

For this reason, the following list will work with an average engagement distance depending on the class. This means that what is an optimal distance for the Medic isn’t going to be the same for the Assault, so we’ll treat them differently. These guns are likely to change when the next DLC, In The Name of the Tsar, hits Battlefield 1 in September.

The following information is thanks to the valuable charts found on Symthic.com.

The Assault class tends to be in the front lines, engaging in combat situations in close quarters rather than further out at Support-class distances. For this reason, we’re sticking to an average distance of 10 metres for the following weapons.

The most obvious entrant on this list is no doubt the Model 10-A shotgun, especially the Slug variant. Capable of delivering a single incredibly high damage slug, the Model 10-A can kick your opponents down as fast as a Scout can from a distance.

Assault players are gifted with the Hellriegel upon reaching Rank 10, and though it mightn’t offer the greatest rate of fire, it does boast a large magazine. Furthermore, if players manage to unlock the Defensive variant, the drum increases to a whopping 120 rounds. In terms of time-to-kill, you’re looking at just shy of 400 milliseconds, which still isn’t as fast as the…

There is no denying the power of the Automatico M1918 series of guns in Battlefield 1 – they offer an extremely high rate of fire which is directly responsible for their fast time-to-kill. Even if you only use the Factory version, the Automatico is still a beast to be reckoned with, especially if you can maintain accuracy while holding down fire.