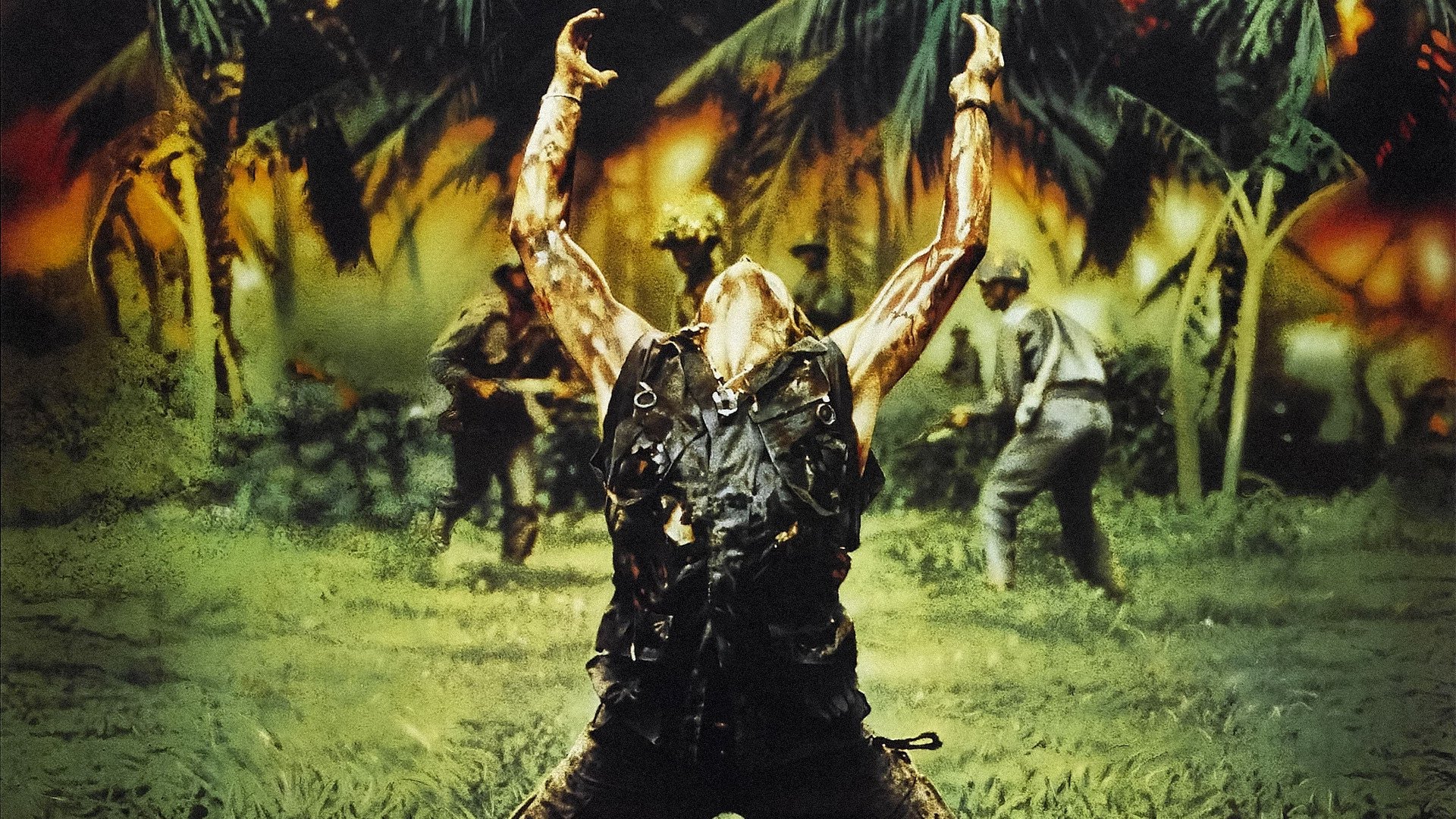 5 Possible Conflicts to Set the Next Battlefield In

Battlefield has brought us several conflicts set during modern times, and now that we’ve had the chance to revisit World War 1, there's no time like the present to broaden the scope and tackle other, not so current conflicts.

We would love nothing more than to jump into the boots of a soldier who fought during some of the following major events, to take part of history from another point of view, and learn more about these incredible moments in time.

The American Civil War is a period of history that is relatively untouched in video games. The closest a franchise has gotten was the Assassin’s Creed series that focused on the American Revolution. This focused primarily on Connor, an indigenous North American protagonist.

With the United States of America formed, Battlefield could give an insight into the decisions and issues that lead to the Civil War. One of the many strengths of Battlefield 1 was its campaign with its multiple-perspective storytelling. Each of the stories took place across various months and years, followed a number of people, and displayed a variety of environments.

DICE could use this method of storytelling to tackle numerous events during the American Civil War, one of which would be the Battle of Fort Sumter, when the Confederates started the attack. Witnessing the great events that lead to a unified America would be the perfect setting for the next Battlefield title.