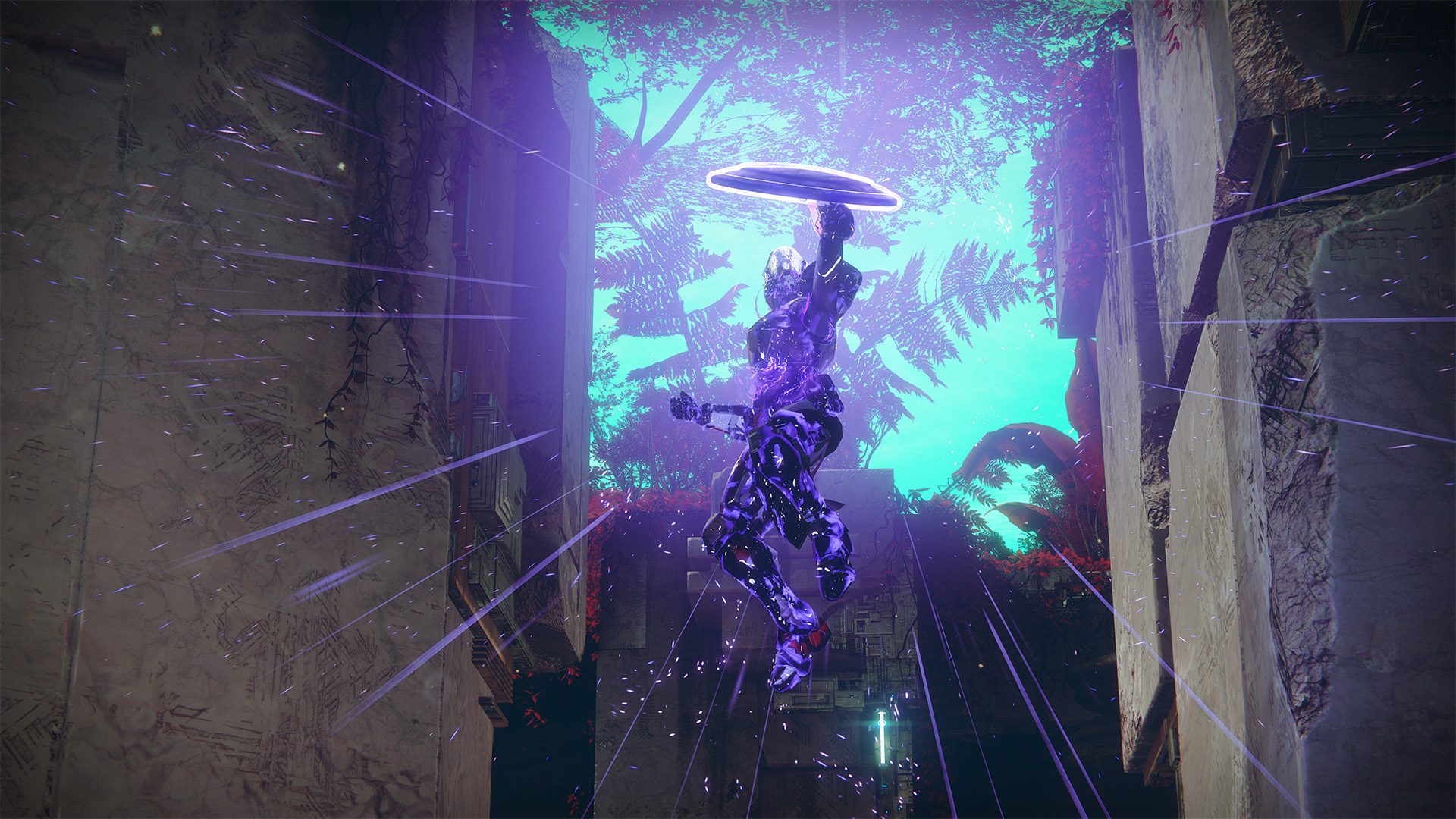 With the Destiny 2 beta officially hitting “open” status, millions of gamers are about to get their first taste of one of the most highly anticipated games of all time. Guardians, new and old alike, will be participating in the Inverted Spire Strike, competing in Countdown PvP matches, and doing what the Destiny community does best; searching for secrets and information on this compelling universe.

Today, I’m going to share with you seven things that the average Destiny 2 fan probably doesn’t know. Some are small and inconsequential, and others are just a straight up disappointment.

The Darkness is Gone

It seemed that Bungie didn’t really have a firm grasp on the story that they were trying to tell in the original Destiny. Sure, the world they created was incredible, and some of the stories within it captured the interest of players for months at a time, but it always felt a bit… off.

Well, not long ago, Luke Smith, the game director for The Taken King and Destiny 2, told Kotaku this about the Darkness.

“At a point, just totally candidly, we had no idea what [The Darkness] was. Straight up, we had no clue. We didn’t know what it was. For a period, we chose we were going to lump all the races, and you can see this in the tool tips in the game: “Minions of the Darkness.” And we had taken all the races and said, ‘Ah, they just all be The Darkness.’ But that’s not what he IP deserves. It’s literally not. And so, what we’re doing with Destiny is we are deliberately telling a story about the Light and what it means to be chosen. And as such, we are in the process of removing the term “The Darkness” from the game because when we are going to talk about Darkness next, we need to know what it is and have a plan for it. And we do.”

The Taken King was the first time I really felt that Destiny had itself together in terms of story, so it’s calming to think that the same game director for that DLC is handling things in Destiny 2.