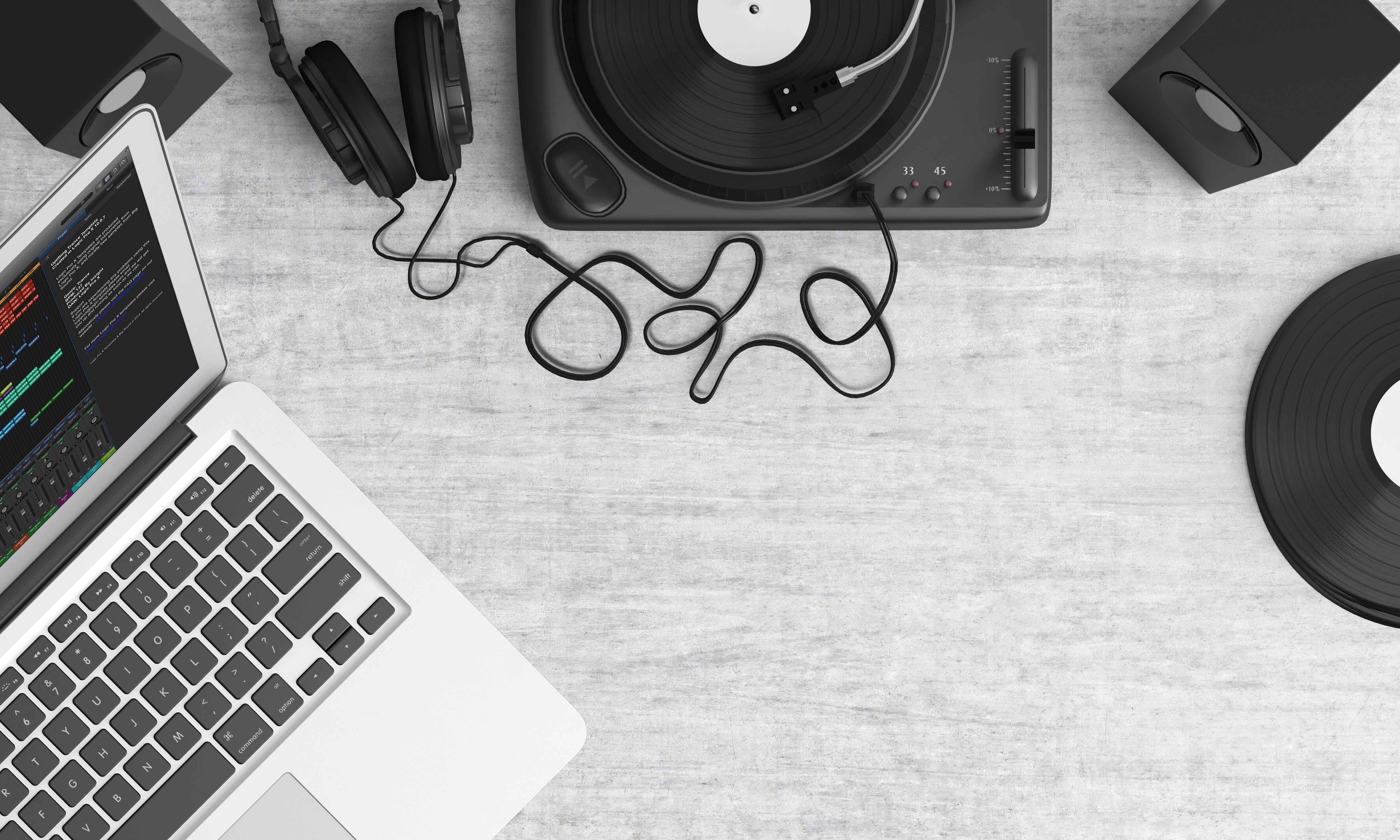 It can be difficult to appreciate a game's soundtrack while in the thick of battle, but what we sometimes miss is that the reason the battle feels so intense, or the terror feels so real, is due to the incredible use of music.

Running through a field or exploring the far reaches of space becomes real thanks to the game's music, which helps brings the experience to life. Here at Tank War Room, we appreciate good game soundtracks, so we decided to compile a list containing some of our favorite game soundtracks of all time.

The soundtrack in Mass Effect not only managed to encapsulate an other-worldly feeling, but also a sense of exploration and adventure. Even the docile tones of the galaxy map evoke a certain sense of awe.

The first time I walked through the Citadel past various different lifeforms, I was struck by the scope ahead of me. Mass Effect is a game capable of giving players a living, breathing, inhabited galaxy to explore.

While this has been done in other titles, such as Ur-Quan Masters, Mass Effect's universe took the idea of an interconnected galaxy to the next level. There was something indescribable about walking through an abandoned colonist camp as a deep, foreboding rhythm played in the background.