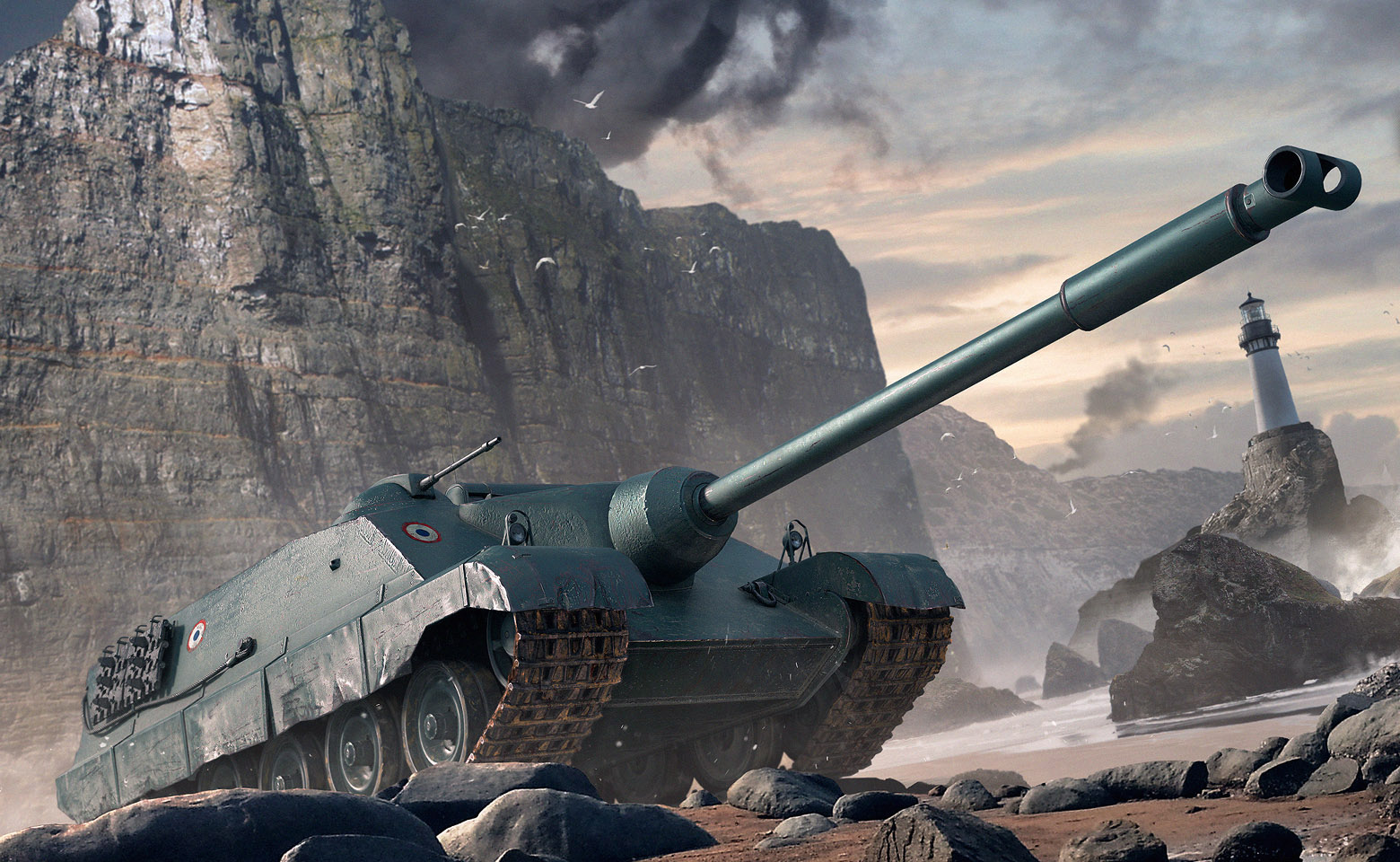 Every once in a while, a major update will be just around the corner for World of Tanks, looming in the distance as some major entity that will shake up what players have come to know. These updates bring with them much needed changes and additions to the combat in ways that aren’t always immediately popular, apparent, or understood. Luckily, these updates can be played by users on the public test servers before they’re dropped as part of a process to help Wargaming refine the update. Here’s everything you need to know about update 9.17.

World of Tanks’ Update 9.17 is going to bring with it a host of changes that effect several different facets of gameplay. The most notable change will be the addition of an entirely new nation, the Swedes. Some of the Premium tanks will be receiving a few tweaks to their stats while another important change focuses on how overmatch damage works, which will mean less bounced shots when angling properly.

There are some minor changes coming to sound, specifically presets for 5.1 and 7.1 surround sound systems, sound notifications when locking on, and microphone activation is now listed under the “Sound” tab. Finally, there are some cosmetic updates coming to a few of the minimaps and HD versions of a few tanks.

It’s time to get excited because the Swedish tech tree is just around the corner! There hasn’t been a new tech tree since the Czechoslovakian line, so it’ll be interesting to see how the Swedish line changes up the game.

Recently, Wargaming has released a huge amount of information regarding the Swedish lines. There are currently two tank lines available in the Swedish tree, a hybrid line consisting of Light, Medium, and Heavy tanks and a Tank Destroyer line. It’s been said that the hybrid line, specifically the Mediums, will be useful for newer players who are still learning how to improve at World of Tanks.

The Tank Destroyers in the Swedish tree boast a low profile, fast speeds and powerful weapons, so it’ll be important to keep an eye on these to ensure you don’t get taken by surprise. More importantly, a lot of the Swedish tanks come with a -15 degree gun depression, meaning an increase in ridge peaking and greater use of the hills and valleys. Usual safe places may see an increase in fire as the Swedish tanks roll out, so be aware of the changes to normal battlefield conditions.

Even the Swedish Heavies utilize the impressive gun depression while also boasting well-protected turrets and autoloading guns. To combat this you will need to use mobility to flank and dodge the attacks.

Another important change coming to World of Tanks with 9.17 is how armor and ricochets function. Wargaming have changed Overmatch into a single and simpler mechanic that takes into consideration the impact angle and the shell calibre. This change will mean an increase in efficiency of highly-sloped armor. While the places you should be aiming will likely not change, how you aim at them is going to be more important.

As Wargaming puts it, “you’ll be able to bounce high-caliber shells with thin but highly sloped armor if the impact angle is large, and can penetrate well-armored vehicles with shells that aren’t 3x the armor thickness, if they strike the armor at a small impact angle.” This means that players will no longer have to use shells that are three-times as thick as the angled-armor value, so long as shots are being fired from an appropriate angle. You can read more about how ricochets and armor angling used to work by visiting Wargaming's wiki.

A few of the Premium tanks will be receiving some attention as well, in the form of a few nice buffs.

These changes will increase the appeal of these particular Premium tanks, making their purchase a little more worthwhile.

Lastly, the cosmetic changes that are coming in Update 9.17 include HD models of tanks and improved minimaps for a few favorite maps. The maps that will be receiving updated minimaps are: Karelia, Pilsen, Sand River, Mountain Pass, Tundra, Windstorm, and Winter Himmelsdorf. There are 11 HD models coming, which ought to improve both playing these tanks and aiming at them. The following tanks are getting HD models:

All of these changes are incredibly exciting, especially the addition of the Swedish tech tree. But only time, and the help of thousands of testers, will tell how these changes will affect the overall experience. Be sure to get involved in the Public Test to help Wargaming iron out any kinks in the balances and to help them pick up anything they might have missed. A large group of players playing is able to generate far more data than internal playtests. So get helping! Have you had a chance to play in the Public Test? If so, let us know what you think of it in the comments below!