7 Games to Scratch Your No Man's Sky Itch - Rodina 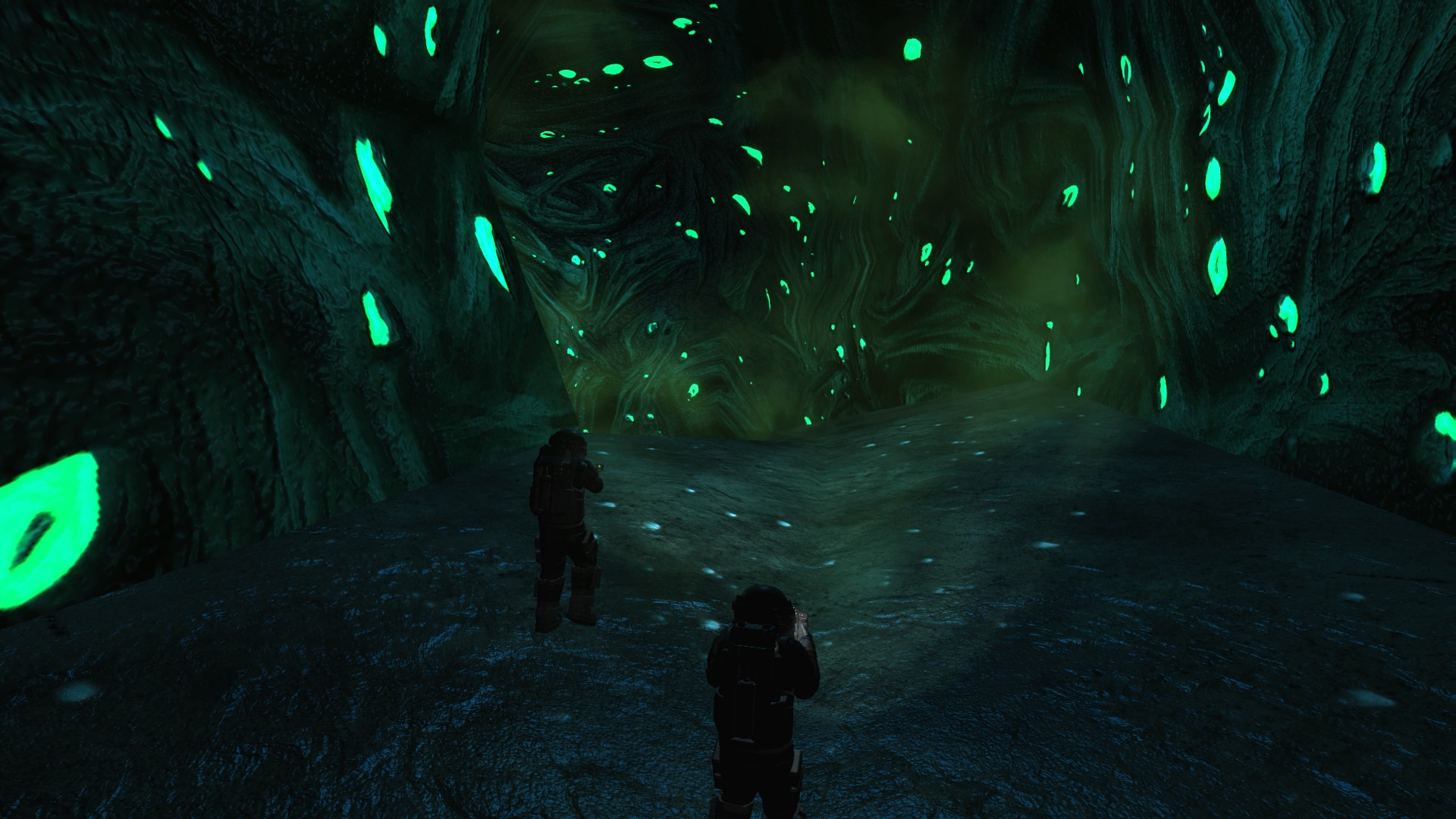 7 Games to Scratch Your No Man's Sky Itch - PULSAR

7 Games to Scratch Your No Man's Sky Itch - Starbound

Take No Man’s Sky, add multiplayer, add the ability to have a five-person crew, add character customization, add full ship control, mix it all together and you’ll have PULSAR: Lost Colony. Developed by Leafy Games, PULSAR: Lost Colony takes place in a randomized galaxy where chaos rules. At the onset of every new the galaxy is recreated, sectors have different planets and a controlling faction. As the game progress, the balance of these factions flows back and forth as they fight for control over new areas.

Grab your teammates and fight against any factions trying to edge in on your territory. The appeal of PULSAR is in the cooperative side of space exploration. You have the option to bring four other friends along for the ride, fill out the slots with AI, or run a single ship by yourself. Running a ship isn’t as easy as it is in No Man’s Sky as you will have to act as the captain, pilot, scientist, weapons specialist, and engineer, all of which have their own station and tasks. Certain systems require your attention when power must be redirected.

Gun cannons need to be sat in and operated in order to fire accurately. Even piloting and navigating the ship requires its own monitor. While you can play PULSAR solo, it’s definitely more enjoyable as part of a team. On the PULSAR website a statement is made that the game is currently under development and as such, there is not a large amount of in-game content to see and play. However, the game has been in development since 2013 and has received on-going support from the developers as well as holding an impressive review score on Steam.