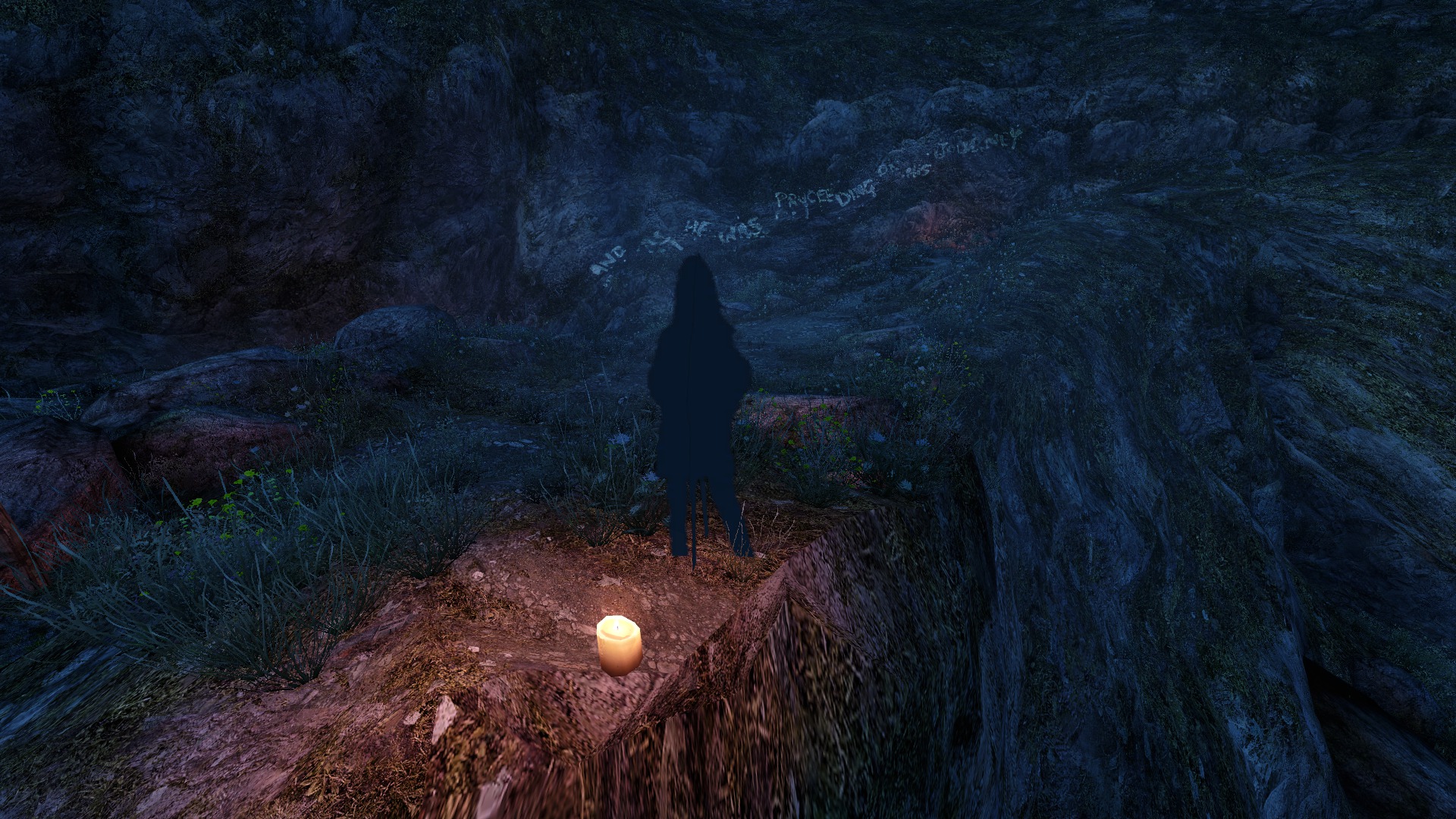 6 Indie Game Moments That Made Us Cry - Dear Esther

Dear Esther is memorable for both its subtlety and sparse gameplay. Dear Esther is more of an exploration game, where players will walk around an uninhabited Hebridean island. While exploring, they’ll listen to an anonymous man read various fragments from letters sent to a woman named Esther. As players proceed through the game, it becomes more and more clear that Esther was the man’s wife and that she perished in a car accident at the hands of a drunk driver.

At various points in the game, a figure can be seen walking away at a distance but always disappears before players can reach it. The narration becomes more blurred, and the ambiguity allows players to draw their own conclusions to the story. This player realization is often coupled by a few shed tears as they reach the game’s ending.

Here, they’ll reach the radio atop the island's peak and climb to the top while listening to one last monolog by the narrator. As the player jumps from the tower and falls to the shore, their shadow becomes that of a bird which soars through the island’s bay before hovering over several paper boats in the water. As players get closer, they realize these boats are made out of the letters the narrator had written to Esther.