These upcoming horror games will have you waking up in a cold sweat, guaranteed. 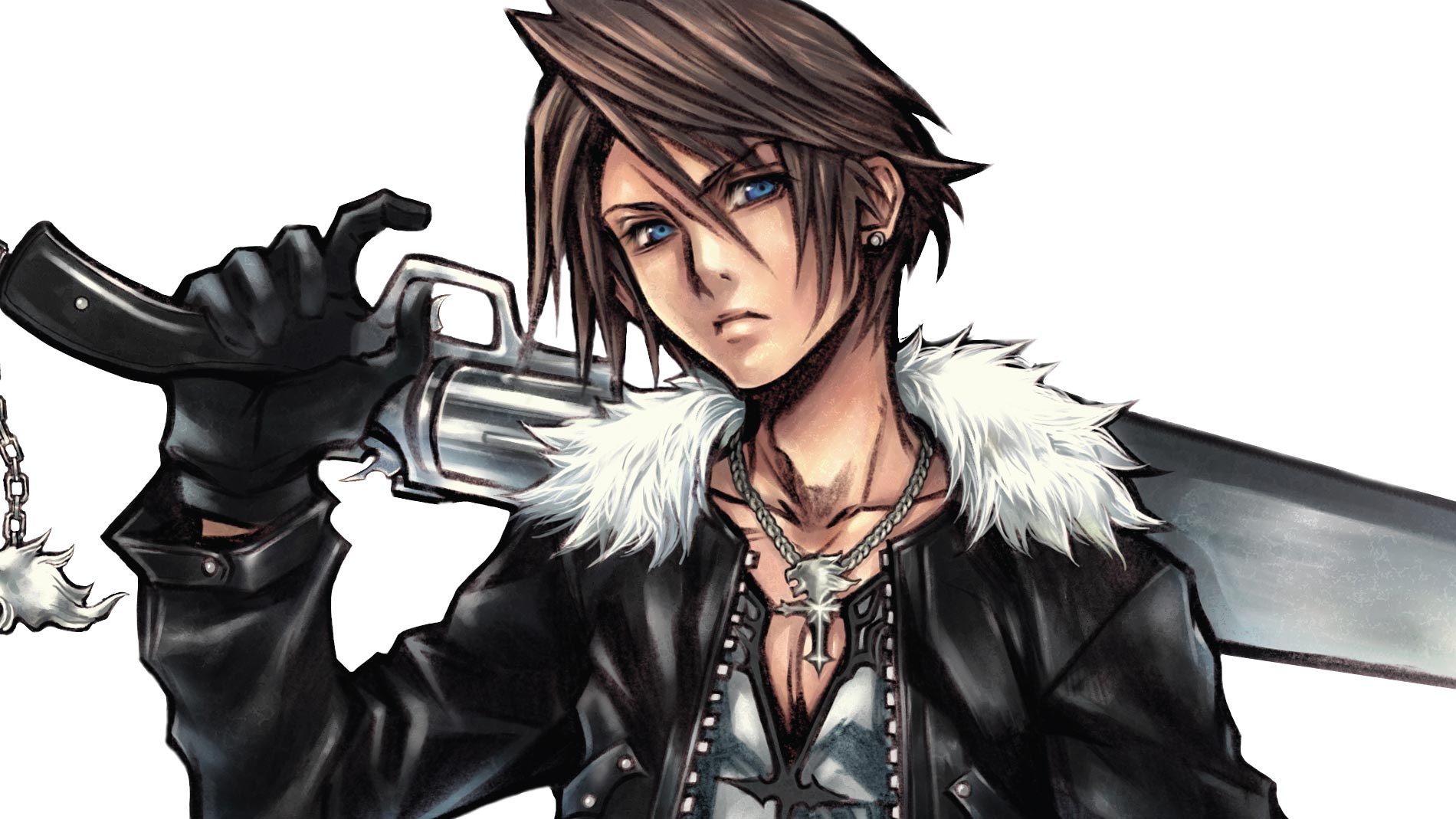 Shocking Twists In Games That Will Surprise You (SPOILERS) - FFVIII

These upcoming horror games will have you waking up in a cold sweat, guaranteed.

Ok, we acknowledge that this is purely a fan theory, and has not directly been confirmed or denied. Final Fantasy fans seem torn between the subject, but we feel the evidence in question points strongly towards one answer. You see, there’s a pretty strange twist within Final Fantasy VIII, and it has to do with Squall. What is this twist? Whether or not Squall is dead.

At the end of the first disc, Squall and the gang face off against Edea in Deling City. Just when Edea seems to be vanquished, she summons an enormous ice shard and sends it straight through Squall’s chest, causing him to stumble backwards and fall off the platform. Yet in disc 2 he wakes up as if nothing happened.

On the surface, it appears as if the events of the first disc were merely a dream. Or were they? We could go on for an eternity about the evidence supporting the theory that Squall is dead, but instead, check out this awesome site, that compiled all of the facts and hints about why it wasn’t a dream at all, and that surprise plot twist! Yup, Squall is dead.

For more fun gaming lists here at Indie Obscura, be sure to check out our picks for video game enemies of all time, these insanely difficult indie games that will drive you crazy, and four of the strangest urban legends in gaming!