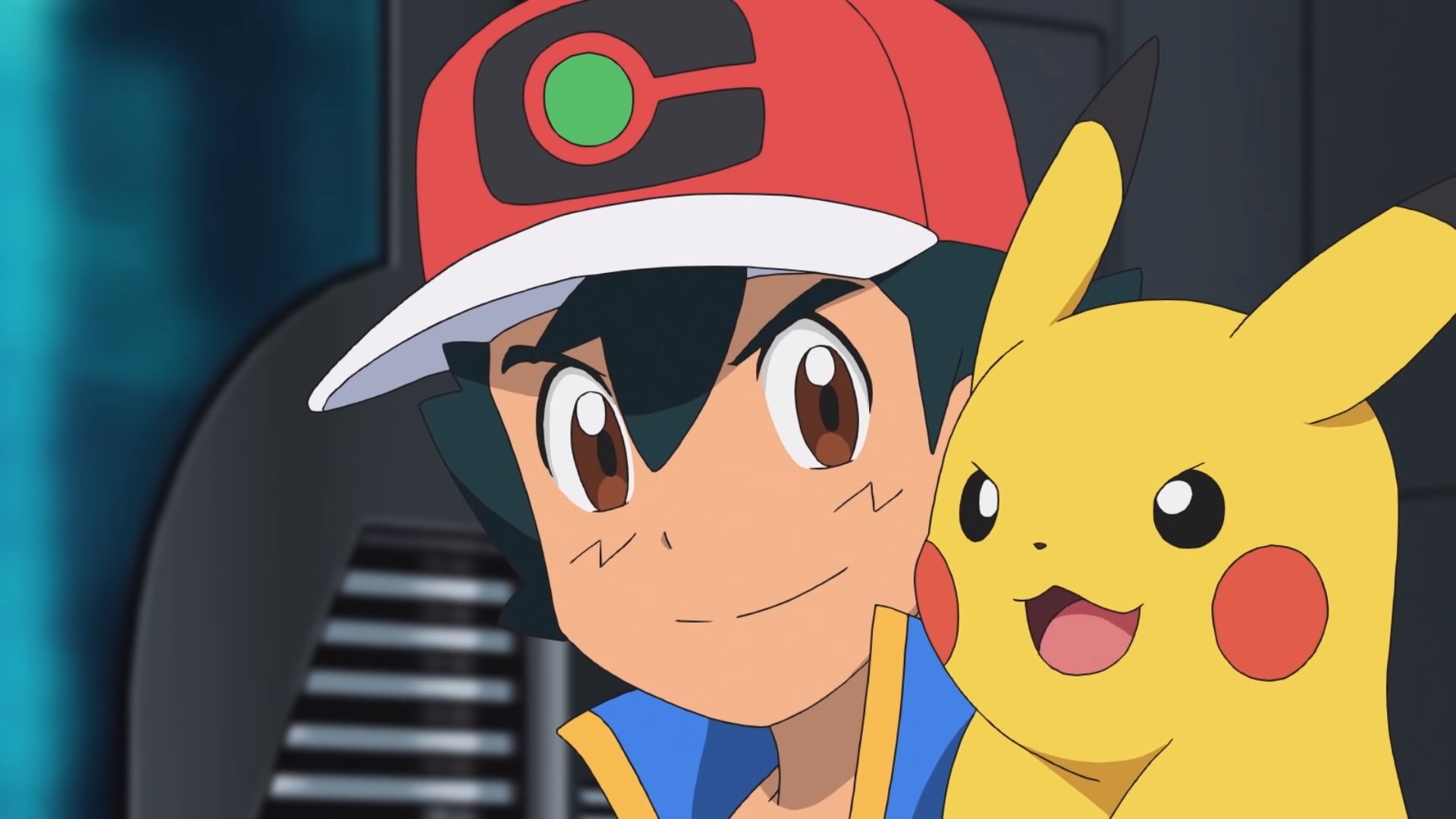 How to get Redd on your island in Animal Crossing: New Horizons

Expand your art collection by learning how to get Redd to come to your island in Animal Crossing: New Horizons.

The Official Pokemon YouTube channel uploaded the official trailer for Pokemon Journeys, the latest Pokemon animated series. Along with a preview of what Pokemon fans can expect from the show, the trailer also included info on when you can catch the latest season on Netflix!

Get ready, Pokemon fans, because a brand new animated series hits Netflix this summer. On the Official Pokemon YouTube channel, a brand new trailer for Pokemon Journeys: The Series was uploaded. In the trailer, you can get a sense for the show’s art style, recognizable characters, and story arc.

At the end of the trailer, a release date is shown, announcing that Pokemon Journeys: The Series debuts on Netflix on June 12.

“With their tremendous reach and ability for fans to enjoy new content anytime and anywhere, Netflix is the ideal partner to premiere new episodes of the beloved animated Pokemon series in the U.S.,” Emily Arons, senior VP of international business at The Pokemon Company International, said in response to the show’s Netflix exclusivity.

“We can’t wait for Pokemon fans of all ages to continue discovering the spirit of adventure and friendship in ‘Pokemon Journeys: The Series,’ our newest season coming to Netflix this June.”

To add to the details shown in in the trailer, an official synopsis for Pokemon Journeys: The Series has been provided as well.

“Pokémon Trainer Ash Ketchum has a new plan: see the world! But first, he and his partner Pikachu are headed to the opening of the Cerise Laboratory, a research facility dedicated to uncovering the mysteries of Pokémon in every region.

Ash meets Goh, another boy with boundless curiosity about Pokémon, and both are overjoyed when Professor Cerise asks them to become official research fellows.

With Ash as determined as ever to become a Pokémon Master, and Goh aiming to catch one of every Pokémon (including the Mythical Mew), our heroes are in for adventure and excitement as they explore the wide world of Pokémon!”

Pokemon Journeys: The Series will air exclusively on Netflix starting on June 12. At this time, 12 episodes will be available, with new episodes added every quarter.