Interested in Animal Crossing: New Horizons colorful or outdoorsy tools? Here's the price, durability and everything else. 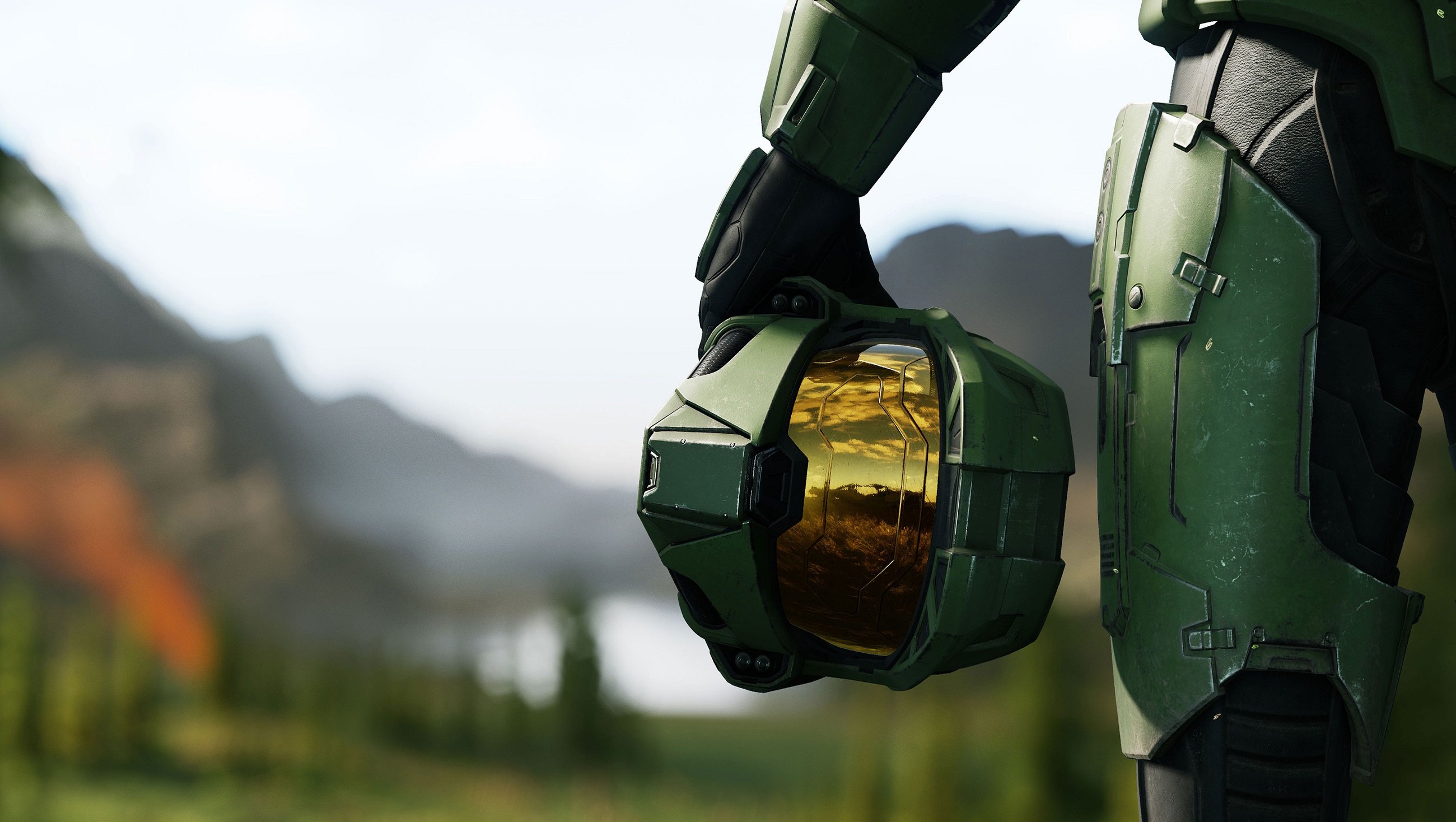 The next Xbox Series X reveal won’t be on the console itself and its specs, but on the games that you’ll be able to play on the console. While we know it’ll have backwards compatibility, meaning you can play games like Red Dead Redemption 2 on it, there’s still a lot we don’t know about some of the newer games being made for the console like Halo Infinite.

On Twitter, Phil Spencer confirmed that additional Xbox Series X reveals are on the way and yes, we’re going to see more games. Microsoft has shown clear dedication to revealing Xbox Series X information on a regular basis, though we’ve seen way more of the console itself and its specs than the games it’ll play.

This is going to change though, as we get closer to whatever digital E3 event that Microsoft has planned. Furthermore, we’ll probably see even more Xbox Series X games in future Inside Xbox streams. It makes sense that we’d receive info on games that the Xbox Series X will be able to play, but it’s nevertheless nice to hear it directly from Phil Spencer himself.

“Reviewed plans yesterday for continued sharing through launch. Team is doing great work and adapting. I’ve never been more excited about Xbox plans. We’ve heard you, you want transparency/authenticity. We plan to keep showing that way, next step is not too much of a wait (games).”

The games Spencer is talking about aren’t specified, but in the past we’ve see titles like Halo Infinite and Hellblade 2. Perhaps we’ll see more of both, along with a new game announcement or two? We’ll have to wait and see, but until more information is provided, we’re curious to hear your thoughts. Are you excited to see more games for the Xbox Series X, what games do you think will be shown? Comment below!