How to get the Hedge fence recipe in Animal Crossing: New Horizons

Here's how to get the Hedge fence recipe from Tom Nook in Animal Crossing: New Horizons. 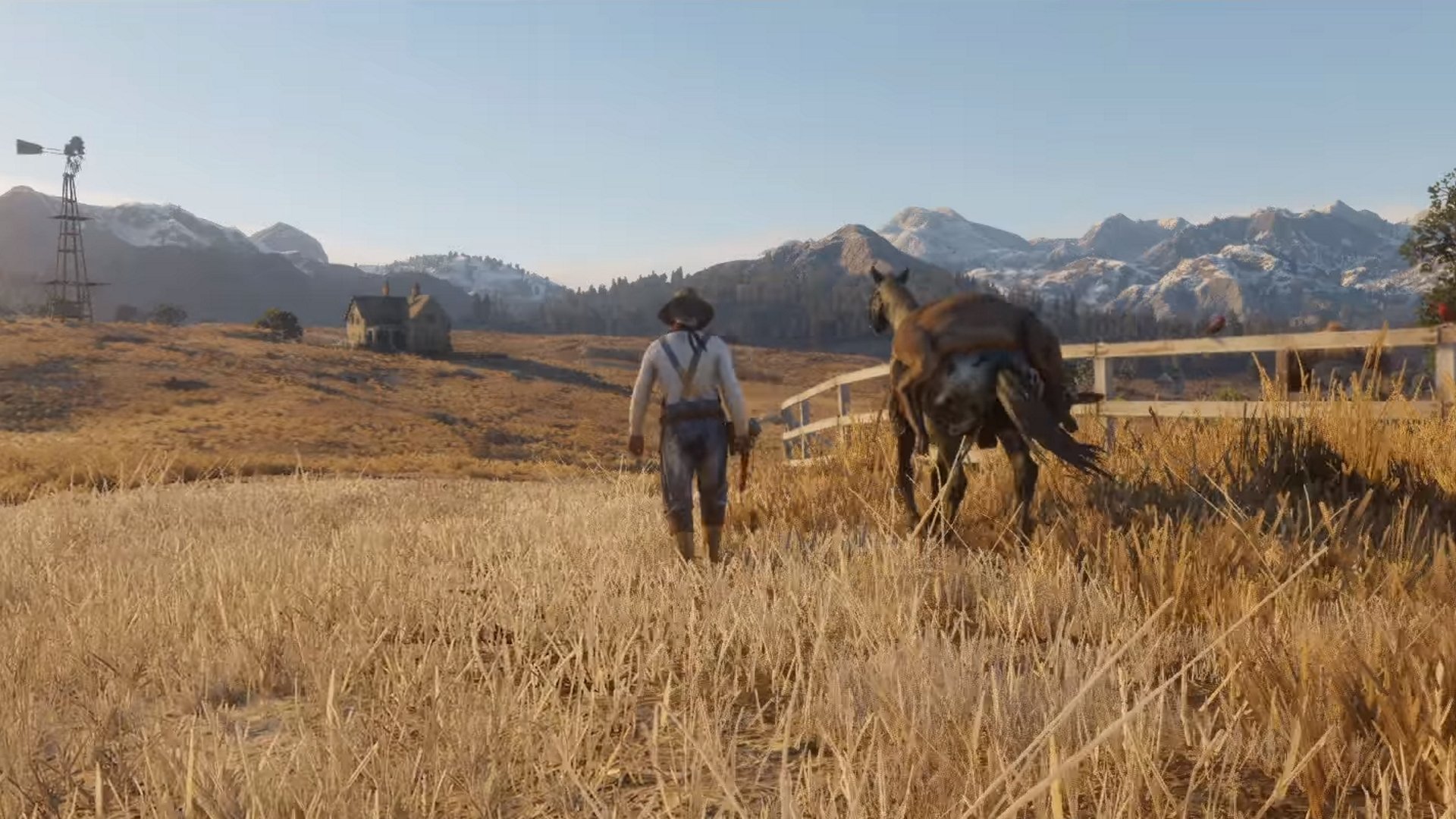 Interested in Animal Crossing: New Horizons colorful or outdoorsy tools? Here's the price, durability and everything else.

Red Dead Redemption 2 will be added to Xbox Game Pass on May 7, Microsoft has confirmed.

Microsoft’s subscription service includes a changing library of games that anyone who buys in can get access to for a flat fee of $10 a month. It’s not clear how long Red Dead Redemption 2 will remain on the service, but it’s likely to be a few months at least, which is plenty of time to saddle up a horse and get to exploring.

Rockstar’s open-world horse-n-rusty-rifle-’em-up released in 2018 to a positive critical reception, and has remained a high seller since. Rather than returning to John Marston, the sequel — which is actually a narrative prequel — lets players take control of Arthur Morgan, a member of the Van der Linde gang of outlaws, traversing an increasingly colonized wild west.

Rustling cows is the least of Morgan’s worries however, as the band are pursued by rival interests and mistakes from their past, along with a healthy share of infighting too. Then again, you could just ignore all that and spend your hours in RDR2 hunting bears, panthers and all manner of other animals. It’s a big world, after all.

Rockstar’s other major title, Grand Theft Auto 5, was added to Xbox Game Pass back in January. The addition of Red Dead Redeption 2 also marks the departure of GTA 5 from Game Pass, though the game is still discounted by 20% up until May 7, so there’s plenty of time to grab a permanent copy if you enjoyed what you played. It’s a strong commitment from Rockstar to the service, which has largely been used for Xbox exclusives like Halo, Gears of War and Sea of Thieves. We’ll have to wait and see if Red Dead Redemption 2 will also go on sale alongside its Game Pass addition.

To recap, Red Dead Redemption 2 will be added to Xbox Game Pass on May 7, so prepare to buckle up if you’ve not picked up the game yet.