So you think you've beaten God of War

Looking back at the hardest games to platinum, here's how to take on God of War's toughest challenges. 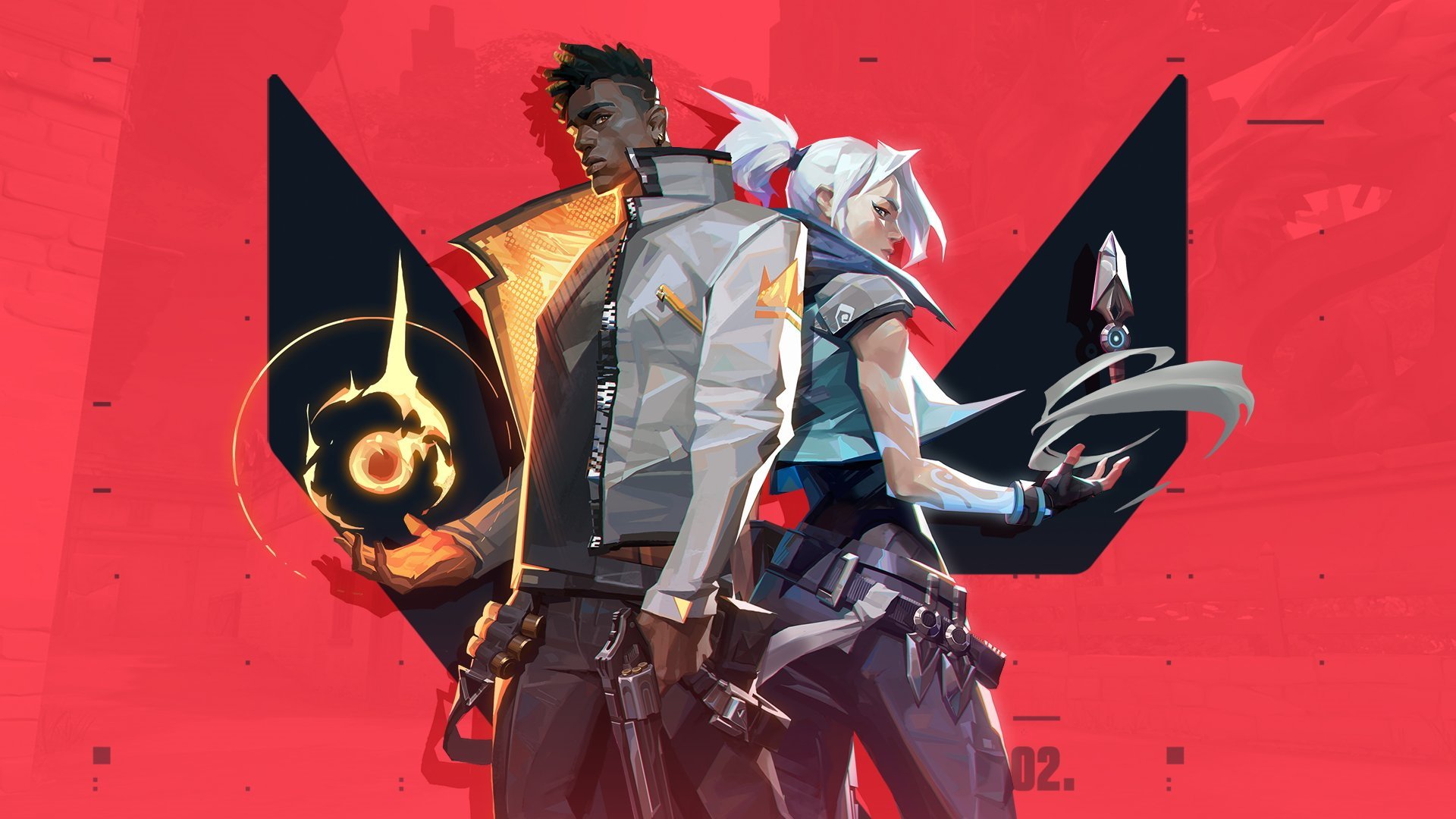 Nature Day isn't the only thing arriving on the island in Animal Crossing: New Horizons 1.2.0 - here are the full patch notes.

The ESPN Valorant Invitational concluded last night with a result few predicted ahead of the tournament. Team Canyon, formed of Apex Legends pros and former stars, outplayed CS:GO’s Team Mirage to take home the title in a best of three grand final.

Prior to the event, most expected the finals to be another showdown between the Valorant developers on Team Dev and the formidable CS:GO stars of Brax, Hiko, AZK, n0thing and Skadoodle, the latter side being the firm favorites after winning the previous T1 invitational.

A massive clutch from @Mendo secures a Game 2 victory for Team Canyon.

Team Canyon, however, was not to be underestimated, and after upsetting the devs to top their pool, fought a close semifinal to secure their place against the Mirage boys. After a tough defeat on the first map, Canyon fought back to eke out a win on the second map, before a commanding lead on Split saw them overthrow the CS:GO threat.

THEY DID IT! Team Canyon are your ESPN Esports @playVALORANT Invitational winners after upsetting Team Mirage and Team Dev!@dizzy@Mendo@sYnceDez @justKellar @acesu pic.twitter.com/ku6pNzB1qN

Has the era of CS:GO success ended already for Valorant? Unlikely, especially given several of Team Canyon’s stars were Counter-Strike professionals before they made the jump to Apex Legends. Still, it makes for exciting times for the burgeoning esports scene of Valorant.

Other sides in the ESPN Valorant invitational included the Overwatch pros of Team Heroes and League of Legends stars in Team Rift. You can catch up on the teams and everything else to do with the event by clicking here.

Did you see Team Canyon’s surprise victory coming? Were you hoping for another side to come out on top? Let us know your thoughts on the early tournaments for Valorant in the comments down below.