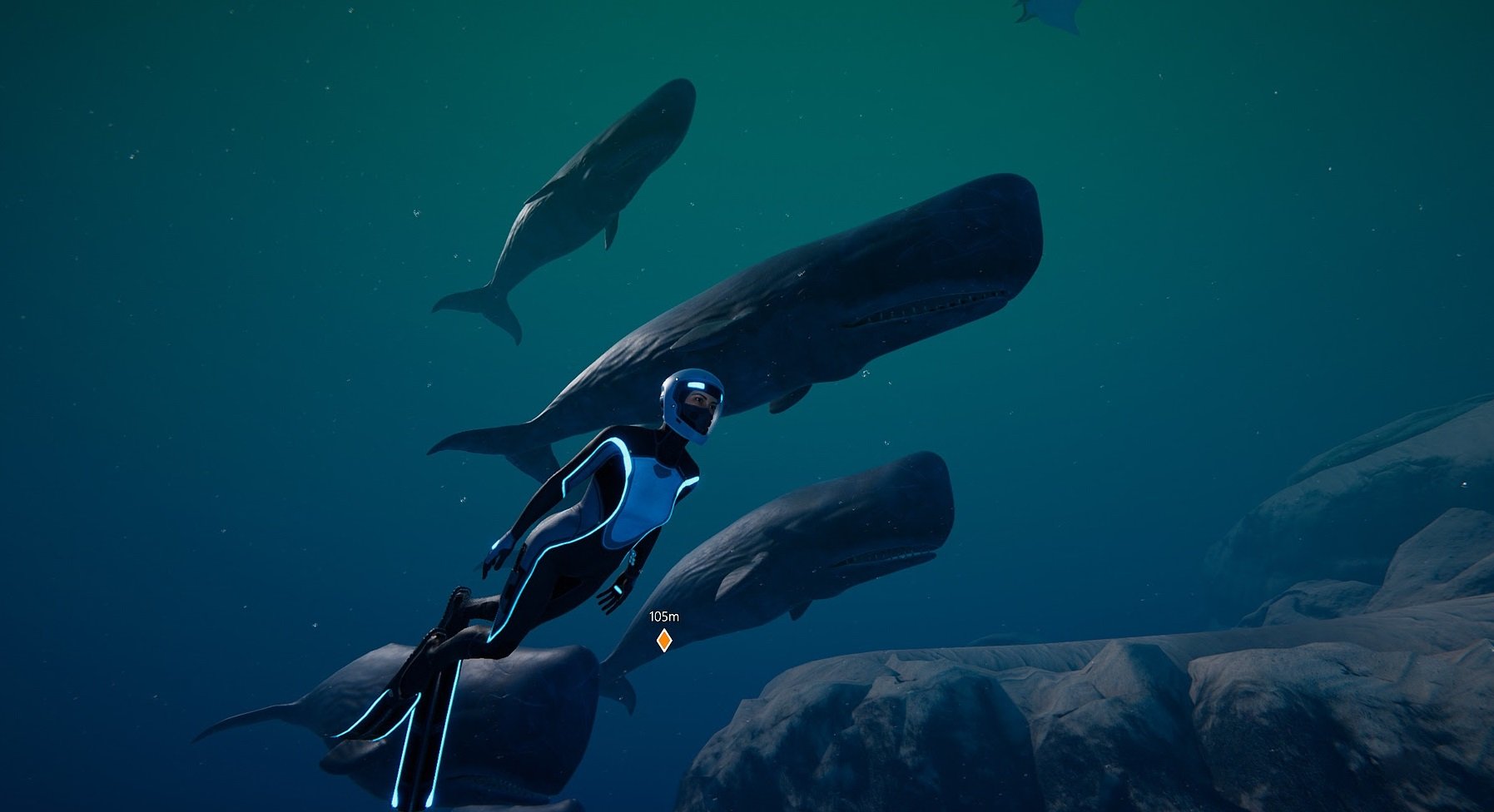 The indie game, Beyond Blue, has captured the attention of gamers thanks to its picturesque visuals and relaxing, combat-free gameplay. The only thing left up in the air was when exactly the game would release this year. During an Earth Day livestream, developer E-Line Media revealed the official release date, and it’s a lot sooner than we expected!

E-Line media shared the official release date for Beyond Blue today during an Earth Day livestream. Coming to PS4, Xbox One, and PC on June 8, Beyond Blue will help gamers celebrate World Oceans Day by learning more about the aquatic life that reside under the sea.

Specifically, Beyond Blue calls upon factual information provided by real experts, scientists, and oceanographers. When you find a creature during a dive, you can scan it for additional information and add it to a library of collected information, almost like a Pokédex.

Beyond Blue is completely free of combat, meaning you won’t have to worry about getting chomped on by a shark or zapped by an eel. Instead, fish will swim peacefully around you, and you can play with friendly dolphins.

In the description from the official press release, Beyond Blue is described as follows…

“Beyond Blue features eight unique dives where players will use advanced technology to document the different species they encounter, track changes to the ecosystem, and unravel the mystery of a pod of whales that have experienced a brand new addition to the family. As you listen to their beautiful songs, there’s something disrupting their environment and you’re going to get to the bottom of it.”

Gamers who don’t want to wait until June can get an early look at the game as an Apple Arcade exclusive, with Apple Arcade available on all Apple devices including iPhone, Mac, iPad, Apple TV, iPod Touch, and so on.

For non-Apple users, the good news is that you won’t have to wait too much longer to play Beyond Blue as its official release date has been set for June 8. When it’s released, you’ll be able to buy a copy on Xbox One, PS4, or PC depending on where you want to play.

For a closer look as to what you can expect from this gorgeous indie game, be sure to check out the new trailer for Beyond Below below!