Nintendo knows if you've been time travelling in Animal Crossing

But they're unlikely to punish you for it. 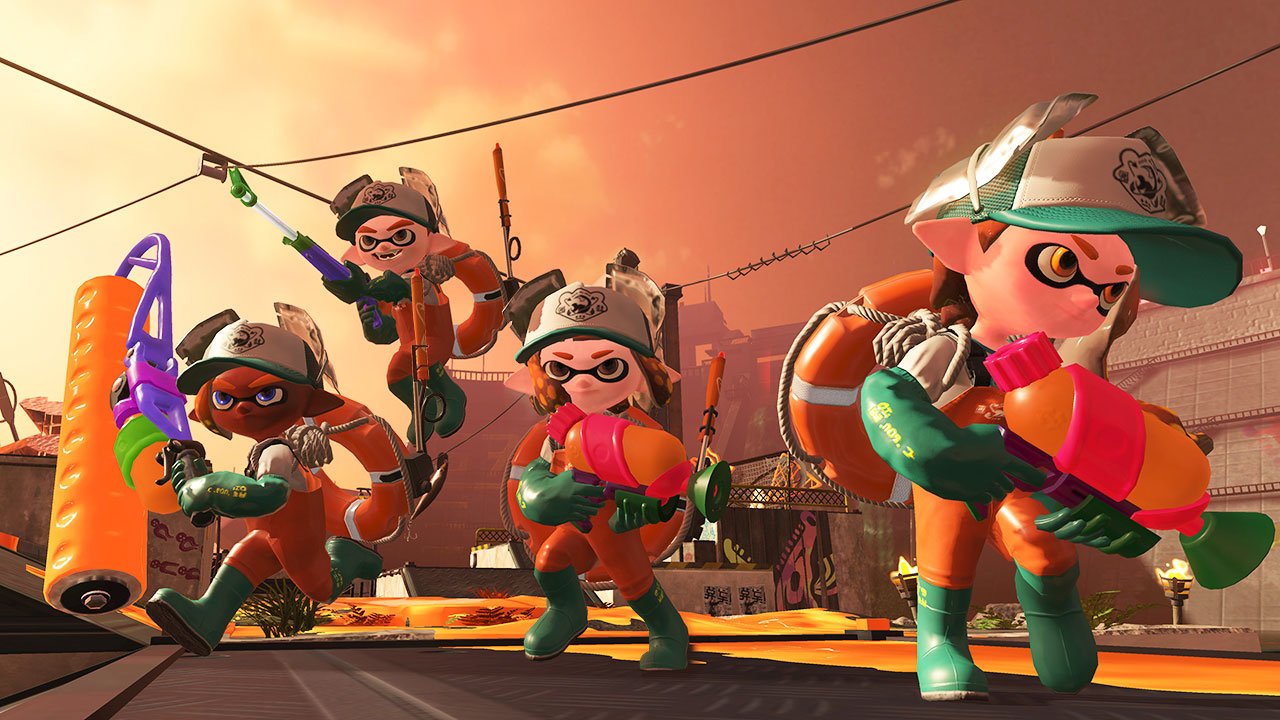 Find out when you can explore beautiful ocean landscapes in the indie game, Beyond Blue!

One thing we didn’t expect to hear in April of 2020 is that Splatoon 2 is getting a bonus Splatfest. Originally, the “final” one took place last July, but according to the Nintendo Versus account on Twitter we’re getting one more. It’s scheduled to take place next month, and we’re genuinely excited to participate!

Last July, Splatoon 2 players saw the “final” Splatfest event come and go. During the event, those who chose Team Chaos were able to sweep up a clean victory against Team Order. It was so much fun to participate in, though it was tinged in sadness given the fact it was the last one. Or was it?

Apparently it wasn’t as Nintendo Versus announced a bonus Splatfest that begins on May 22 and lasts until May 24. During this bonus Splatfest, Splatoon 2 players will be able to choose between Team Ketchup and Team Mayo. If these team options sound familiar, it’s because they debuted back in August of 2017.

At that time, Team Mayo squeezed out a victory, but now Team Ketchup has a chance to strike back with a vengeance. If you’re Team Ketchup, you’re going to want to set aside May 22 through May 24 to jump into Splatoon 2 and help lead your team to victory. Wondering if Splatoon 2 is worth a purchase?

Newcomers will get the chance to try before they buy as Nintendo is dropping a free demo week for the game starting on April 29 and ending May 6. If you’ve been on the fence about Splatoon 2 but really want a multiplayer game that’ll help you connect with other people, we highly recommend at least checking out the free demo.

If it sways you enough to make a purchase, you’ll be able to participate in your first and last Splatfest this May as well! Again, the bonus Splatfest battle between Team Mayo and Team Ketchup begins on May 22 at 3:00 p.m. (PST) and 6:00 p.m. (EST) and ends on May 24 at the same time.