Our first look at the Xbox Series X logo 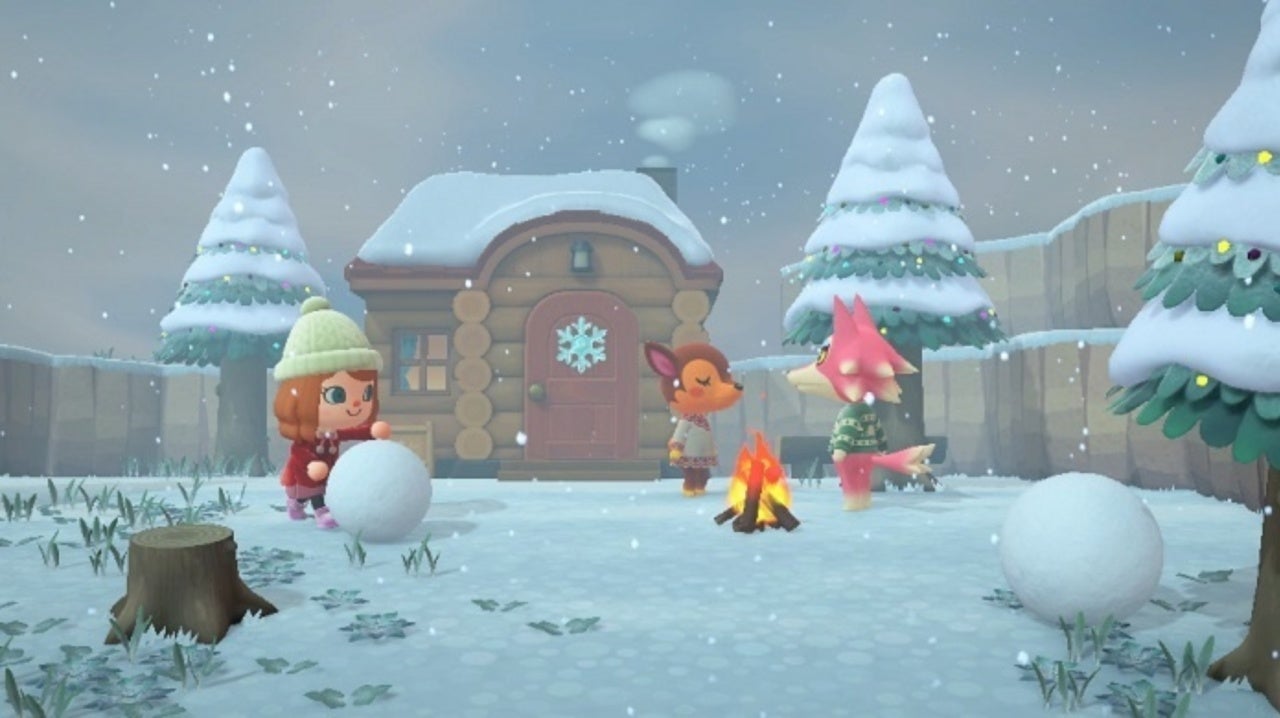 Nintendo knows if you've been time travelling in Animal Crossing

Nintendo's giving you a great reason to jump back into Splatoon 2.

There is a significant schism in the Animal Crossing: New Horizons community around a very controversial application of the laws of science, and apparently Nintendo are keeping track of who uses it.

Time travelling, if you aren't aware, is a process used by some – shall we say – less patient members of the Animal Crossing fandom. It involves changing the system clock on your Nintendo Switch console to skip forward a day or two if, perhaps, a Museum isn't open yet and you don't want to go to sleep.

It turns out that while this appears to be an unintended abuse of systems outside of the game itself, it is still something Nintendo anticipated as they are keeping track of it.

Dataminer Ninji (credited as the source of all those love Stalk Market projection sites you've been using to predict your turnip prices) has dug around some more and found a bunch of data Nintendo are tracking, including whether you've travelled backwards in time.

more amusing things found while digging around in ACNH: it sends a lot of telemetry to Nintendo. like… a *lot*, including the type and count of every item you have, and stats on things like trees and wasp nests

While some purists may argue that this is against the spirit of Animal Crossing as a game about slow, relaxing progress in creating your ideal island, Nintendo don't necessarily think it's against the rules.

In an interview with The Washington Post the game’s director, Aya Kyogoku, and producer, Hisashi Nogami, said that while the practice is discouraged, they don't see it as cheating and (we hope) not something worth punishing.

“We think that in order for the players to play for a very long time, and also for players to share the experience with their friends or family, we do think that playing without traveling would probably be the ideal way,” Nogami said.

Kyogoku followed up by explaining that adding seasonal events through updates isn't intended to thwart time travellers, rather it's a way to give everyone who plays something to look forward to throughout the year.

Nothing in those answers suggests that time travellers are about to be punished despite time travel being tracked, but just know that Nintendo can see what you're up to, and they may be judging you for it. Personally we're hoping that come Christmastime there'll be a nice lump of coal alongside a present for every time traveller, as a little nod that Nintendo is always watching.