Here's how to install Nvidia RTX Voice so your team mates won't kick you out of Discord anymore. 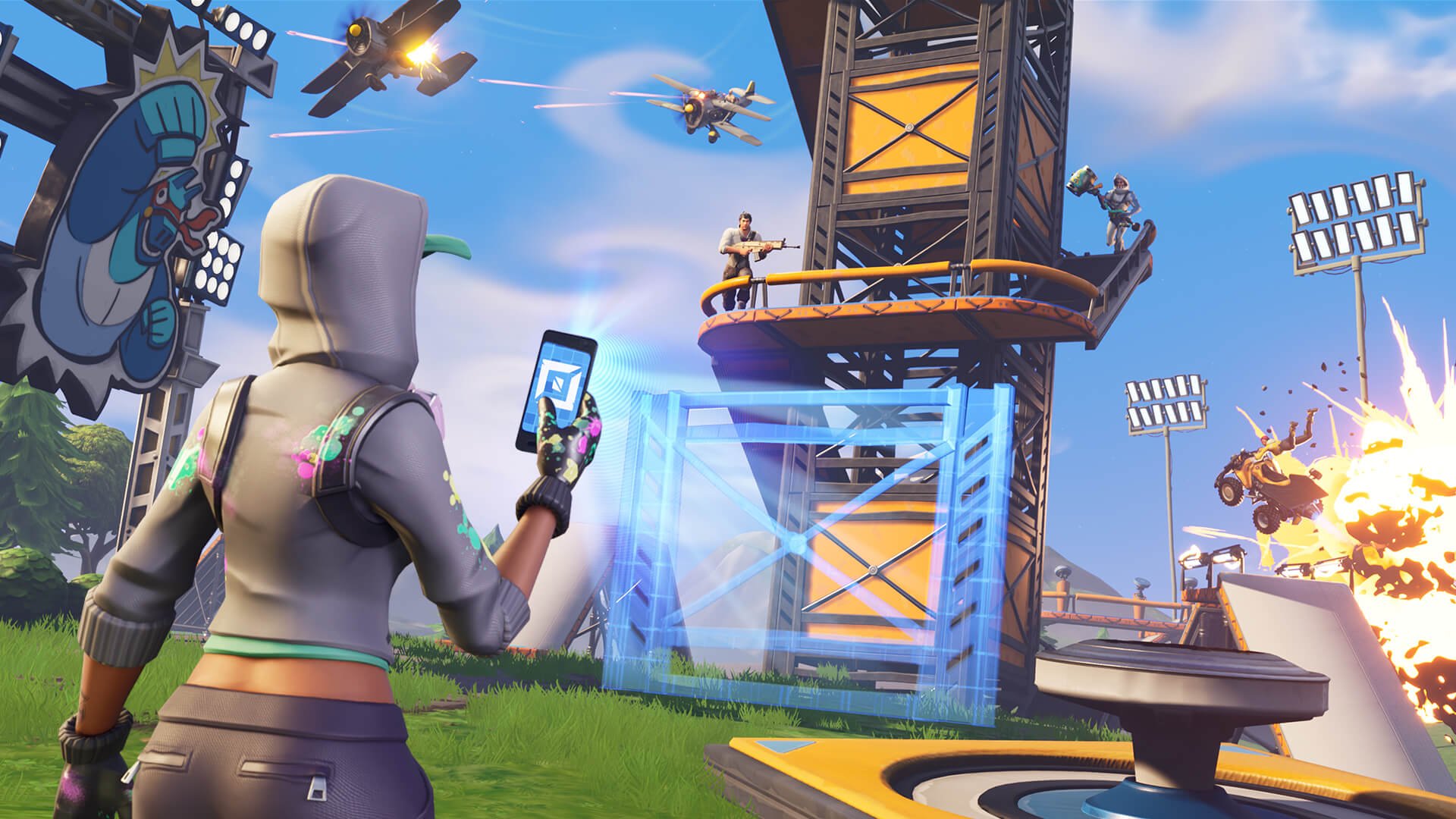 Our first look at the Xbox Series X logo

Fortnite is now available on Android phones through the Google Play store after Epic Games gives up on battle to distribute the game independently.

Fortnite's developers have attempted to side-step the official Google store, offering APKs to install Fortnite on Android devices outside of what the company saw as a monopoly marketplace.

Android users, unlike Fortnite fans on Apple's iOS, can install apps outside of the official store, allowing Epic to avoid paying Google a 30% cut of any earnings made via in-app purchaes of V-bucks.

However apps installed via unofficial APKs often trigger security messages from the device when updating to new firmware, suggesting the app could be malicious.

In a statement issued today, Epic Games explained why they were giving up on an 18-month battle and will allow Fortnite to be listed on the Play store: “Google puts software downloadable outside of Google Play at a disadvantage, through technical and business measures such as scary, repetitive security pop-ups for downloaded and updated software, restrictive manufacturer and carrier agreements and dealings, Google public relations characterising third-party software sources as malware, and new efforts such as Google Play Protect to outright block software obtained outside the Google Play store.”

These errors and warnings have apparently impacted user uptake of the game on Android, despite its huge popularity on mobile platforms in general, enough to convince Epic that risking a 30% hit to their revenue is worth the user gain.

Epic have also launched their own PC game store and launcher to challenge Valve's perceived monopoly in that market, and at the end of last year asked Google not to take their cut from Fortnite's in-app purchases if they had to use the Play store.

“We have asked that Google not enforce its publicly stated expectation that products distributed through Google Play use Google’s payment service for in-app purchase. We believe this form of tying of a mandatory payment service with a 30% fee is illegal in the case of a distribution platform with over 50% market share.” Google denied the request, naturally.

Are you happy that Fortnite will now be available on Anrdoid through the Google Play store, or were you ok installing it unofficially?