We speak the truth, Telling Lies hits consoles next week! 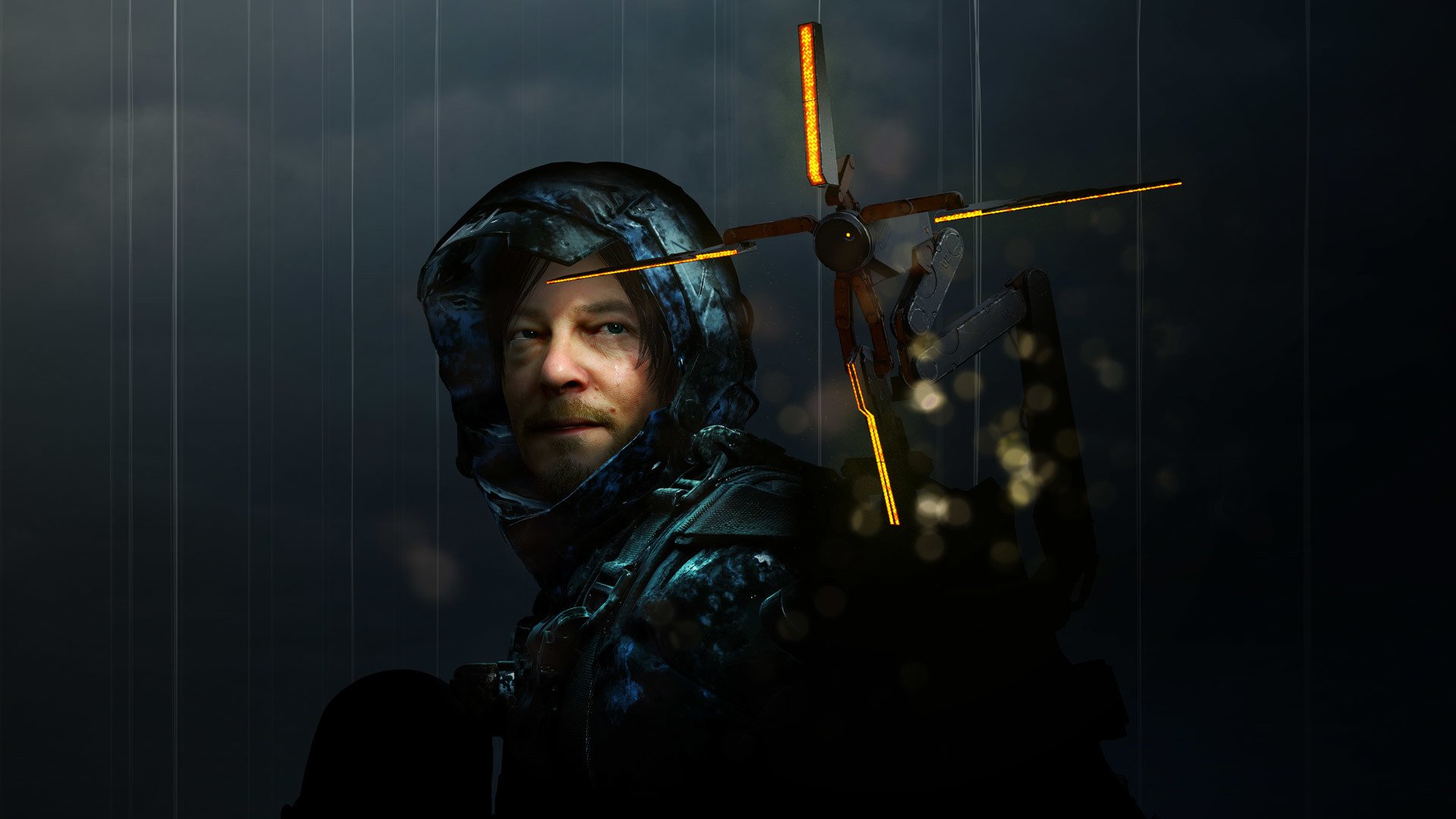 We love the game, but it could stand to use a few updates to crafting, shopping, and infrastructure.

Death Stranding’s PC release has been temporarily delayed due to complications arising from the ongoing COVID-19 pandemic. Unlike games like The Last of Us Part II which have been delayed indefinitely, the PC release for Death Stranding has only been pushed back a month.

Fortunately, the delay isn’t too hefty as it’s only been pushed back a month from June to July 14.

“Following the temporary closure of KOJIMA PRODUCTIONS, we have had to delay the PC launch of DEATH STRANDING to July 14, 2020, to allow more development time amidst the current work-from-home orders in place. Thank you all for your patience and continued support! #keeponkeepingon”

Again, the delay isn’t surprising given the state of the world right now. Physical pre-orders of games are no longer guaranteed to arrive on time, and many companies are delaying games as staff adjust to working from home rather than in an office.

Currently, it’s unclear when things will “go back to normal” but even if work-from-home orders are extended, things will still get done. There may be delays, as is the case with the Death Stranding PC release, but it’s not being cancelled altogether which is good news for gamers eager to experiencing this strange, yet wild fun game from Hideo Kojima on PC rather than PS4.