The themed events continue in Tetris 99, this time with a cute Ring Fit Adventure theme. 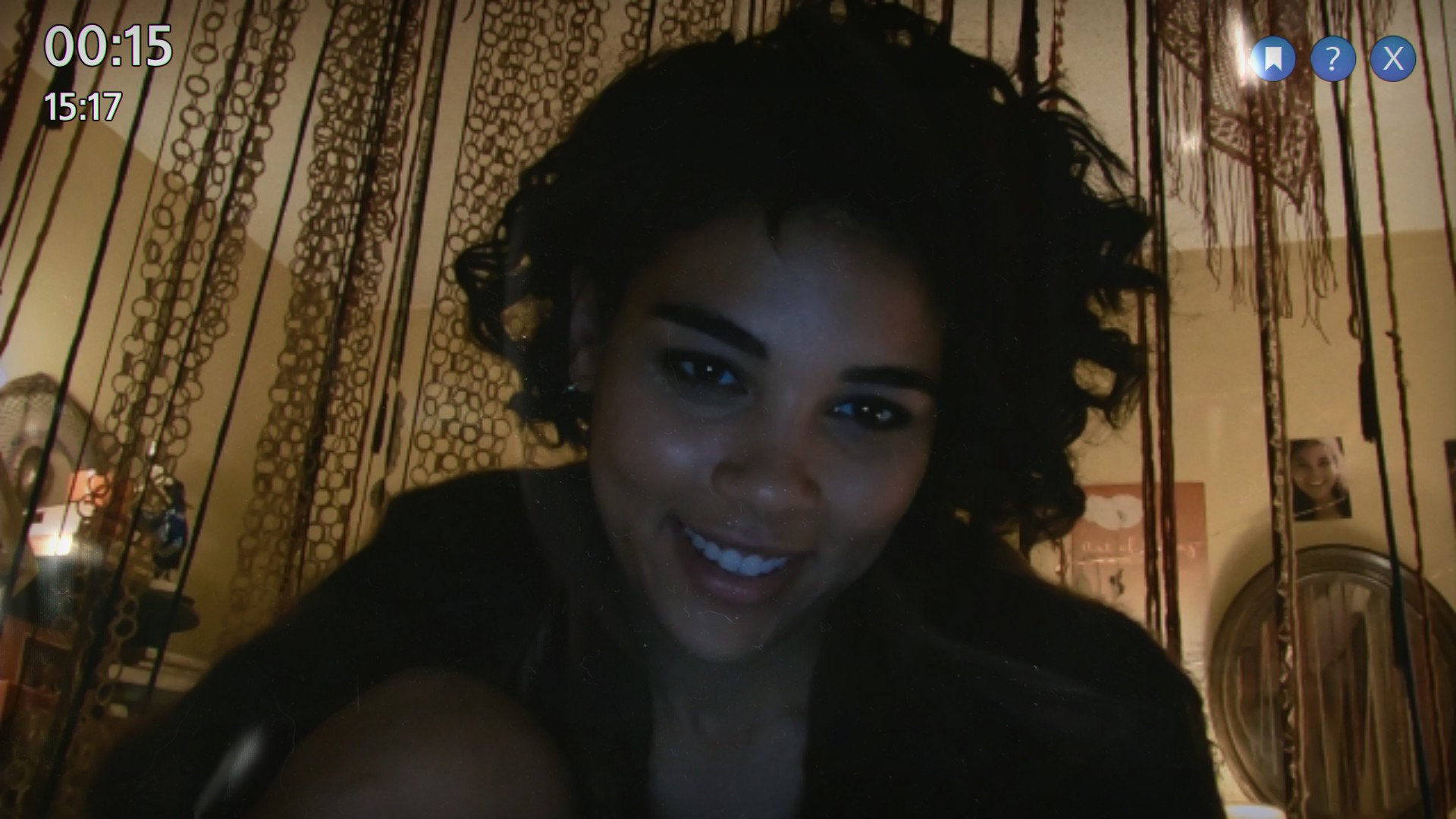 Get ready, because Telling Lies is set to release on Xbox One, PlayStation 4, and Nintendo Switch next week on April 28. Previously, the game was only available for iOS and PC, making the console release an exciting event.

If you remember the trailer for Telling Lies but have forgotten what it’s about exactly, the game is the latest entry from Sam Barlow (Her Story, Silent Hill: Shattered Memories) and publisher Annapurna Interactive. It’s described as an investigative thriller about private conversations and features a “found footage” style collection of clips featuring real actors and actresses.

Using leaked NSA database footage, you’ll try to piece together the story of four people linked by a “shocking incident” with information presented to you in a nonlinear fashion. Some famous faces you can spot in Telling Lies include Logan Marshall-Green, Alexandra Shipp, Kerry Bishe, and Angela Sarafyan.

As a whole, Telling Lies is a unique gaming experience buoyed by fantastic performances from its cast and a truly interesting story. If you want to experience the game for yourself on console, you’ll be able to starting on April 28.