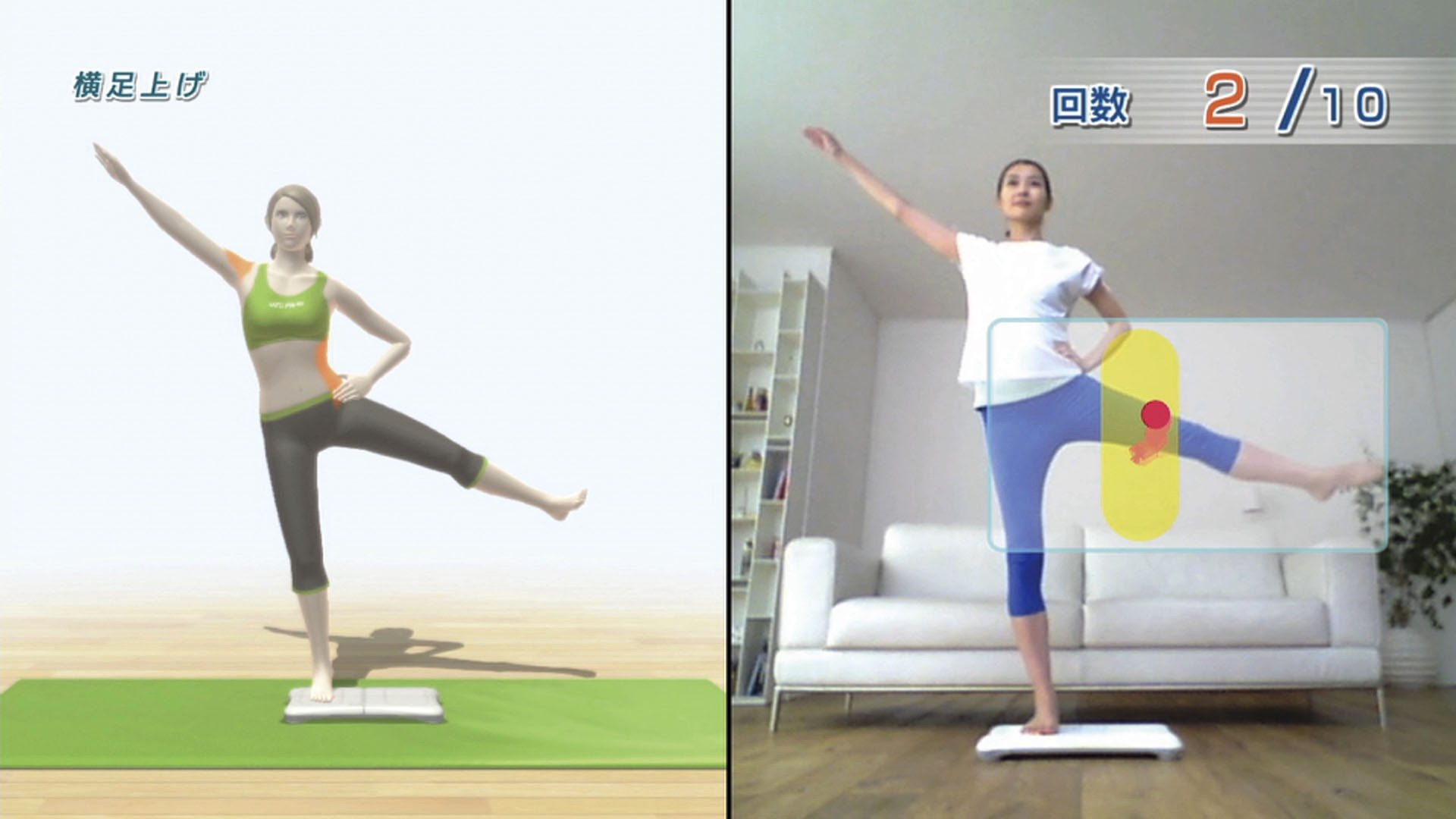 8 times Nintendo did something as crazy as Labo

This week the world came face to face with Labo, a bizarre and imaginative new Nintendo product that combines homemade cardboard toys and the Switch console to let you experience piano playing, fishing and fighting like you never have before. It's certainly not something anyone was expecting, but this is hardly the first time Nintendo has launched outlandish products, and more often than not they've been very successful. Here's a look back at some classic examples.

Let's start with something that didn't work out and then work our way up to genius. Released in the late 80s and made famous (or perhaps infamous) by the movie Wizard, the Power Glove was an officially licensed third-party peripheral that pretty much is what it sounds like. You donned the Power Glove, and then a range of buttons on forearm and palm, as well as rudimentary motion controls in the fingertips, allowed you to play games with it. Unfortunately the games were terrible and the glove itself made you look like, well, Lucas Barton in Wizard.

Another child of the 80s, as well as the most 80s-looking thing ever, the Robotic Operating Buddy was a weird peripheral for the NES that worked with a couple of exclusive games. R.O.B. wasn't exactly Aibo or Wall-E in terms of popularity as a product, but his lovably quirky appearance - somewhere between a waiter in a Star Wars movie and a high-end coffee machine - gave him a solid future as a mascot in games like Super Smash Bros.

2017 was the year virtual reality really took off, at least to a greater extent than most people expected, as Sony's PlayStation VR sold over 2m units, and were he alive to see it then Nintendo's legendary inventor Gunpei Yokoi might have enjoyed the sight of players finally engaging with headset-based gameplay. One of Game Boy creator Yokoi's last Nintendo products, the Virtual Boy was a flop in the mid-90s - a low-tech game viewer that felt more like a headache-inducing game prison than a liberating new way of playing games. Some of the games were pretty good, though, and it's become a collector's item in the years since.

This one is a bit of a cheat, because the Namco team behind Donkey Konga had already done similar things with Taiko: Drum Master, but while the GameCube bongos peripheral itself isn't a true Nintendo original, this Nintendo-developed platform game that you controlled using the bongos certainly was a departure. Sure, you can use a GameCube controller, but the real joy comes from banging on the bongos to move DK around the screen and hitting both together to jump. These days we're often left gawping by videos of people using weird peripherals to complete absurdly difficult games, but Nintendo is the only company we can remember that thought to make a drumset the primary means of control.