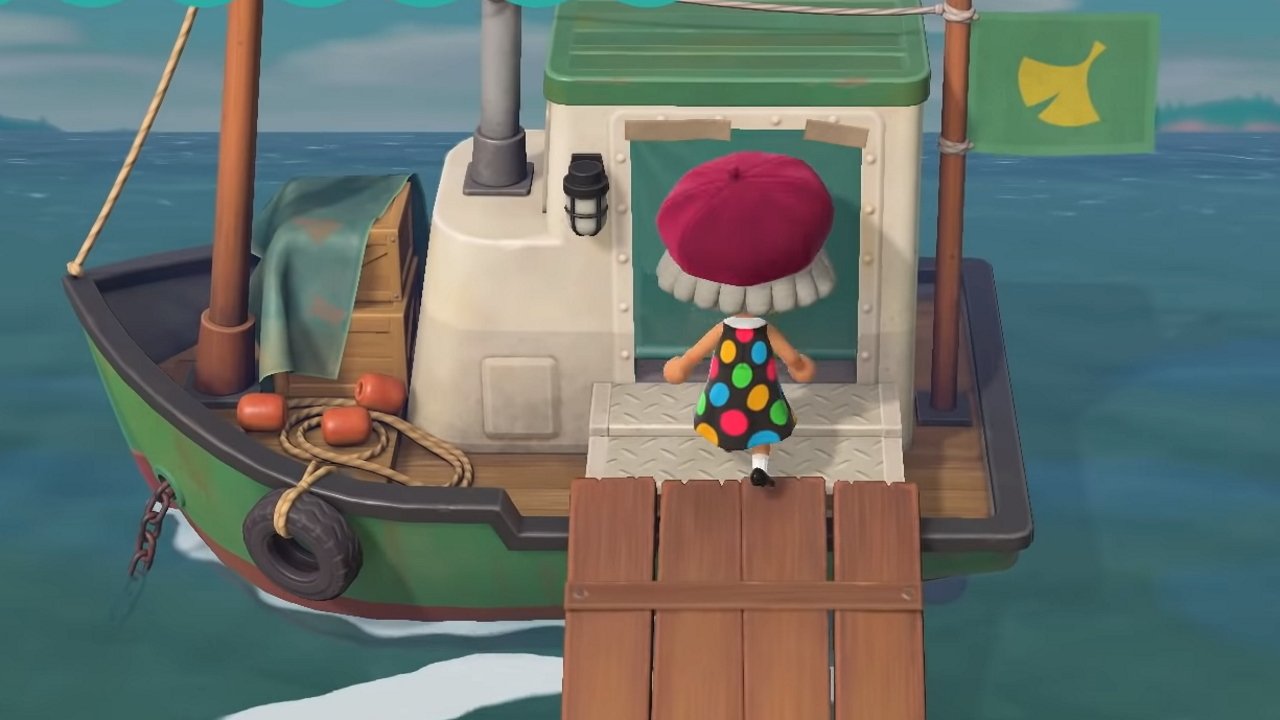 The themed events continue in Tetris 99, this time with a cute Ring Fit Adventure theme.

Events season is coming people, get those tools ready! Just today, Nintendo has revealed a roadmap of updates coming to Animal Crossing: New Horizons over the next few months. As the year rolls by, we’ll not only get access to new visitors, but new island tours, items and more! And that’s all in addition to the seasonal fish and bugs of course. Want to know what activities we have to look forward to? Let’s get to it with our list of all upcoming Animal Crossing: New Horizons events.

There are several upcoming events that we know of, so we’ve separated each of them by date below so you know exactly when you can hop on and enjoy the new content!

The April update for Animal Crossing: New Horizons arrives on April 23 and adds a few new features to the game. Leif the sloth is the first of two new villagers, arriving from time to time on your plaza with his garden shop. By speaking with him you’ll be able to buy new flowers and shrubs such as Azaleas and Tea-Olives.

Lief isn’t alone, because Jolly Red’s ship will also begin to dock at the island, bringing with it a selection of high-class art pieces. Purchase these and they’ll be able to fill up a new art gallery expansion to Blathers’ museum. We hope you like statues!

In celebration of Earth Day, Animal Crossing: New Horizons will get a Nature Day event that, contrary to the name, will last a week and a half. During Nature Day, special time-limited Nook Miles activities themed around nature will be available to complete. So far all we’ve seen is a 5x reward for planting Shrub starts, but we imagine there are more to complete each day. These will get you plenty of Nook Miles bonuses, which is good because you’ll want to save up Nook Miles Tickets for some of the other events coming up soon after.

Pairing up with the real world’s May Day holiday, Animal Crossing: New Horizons is offering special Nook Miles Tickets that’ll send you off to a May Day island complete with fun secrets to explore and what looks like the return of an iconic Animal Crossing character. We don’t know much about what you can do on the island, but it appears to have a bush maze to work your way through.

Running from May 18 to 31 is the International Museum Day event in Animal Crossing: New Horizons. During this period Blathers will be running a stamp rally at the museum, encouraging you to collect stamps in a book. Again, we don’t know the full details of this event yet, but it seems like you’ll need to visit different areas of the museum and possibly supply creatures for them to grab yourself a stamp.

Summertime means the onset of sunny marriages, and Animal Crossing: New Horizons is no exception thanks to the Wedding Season event. Running throughout June, it’ll let you take a trip to Harvey’s Island and help characters set up anniversary shots. In the footage we see Cryus and Reese from New Leaf looking to obtain some cute anniversary pictures. Arrange the furniture and direct the camera to help them out!

The next fishing tournament: July 11

The next bug off tournament: June 27

Those are all the upcoming events we know of for Animal Crossing: New Horizons so far. Which are you looking forward to the most? Let us know in the comments! Head over to our game hub for more guides like what to wear for all Label fashion challenges.