PlayStation won't be appearing at the October convention. 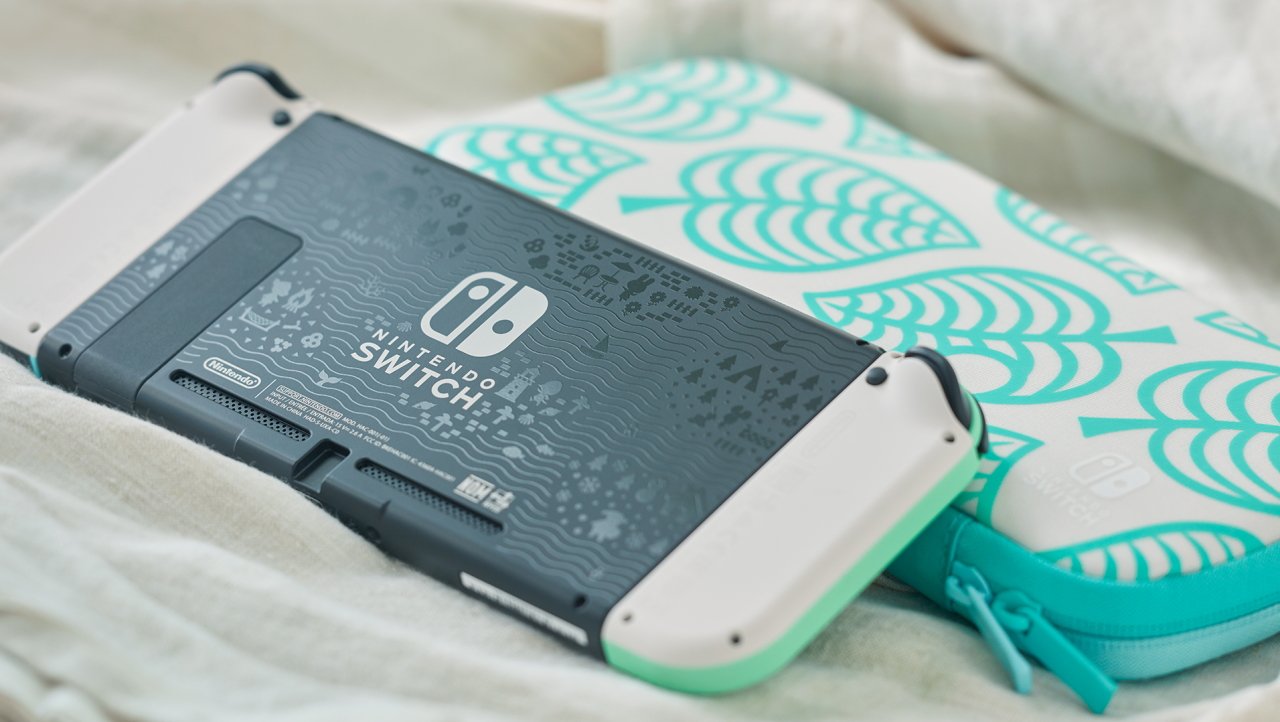 Nature Day, May Day, International Museum day and more are on the way to Animal Crossing: New Horizons.

Nintendo is aiming to up the production of the Nintendo Switch console by 10% this year to support increased sales.

Nintendo Switch sales stalled this month due to shortages of available models following increased demand and a supply chain issue. In response, Nikkei reports that the gaming giant will be pushing to up output by 10% this year, increasing from the 20m units last year.

According to the report, Nintendo has requested that suppliers and contract assemblers prepare to increase their production processes significantly, with a Nintendo representative telling Nikkei that, while they’re aiming for a production boost, “for procurement of some parts, the outlook remains uncertain, and we can't forecast exactly how many Switches can be supplied”.

Given the release of Animal Crossing: New Horizons last month, it’s not surprise to see interest in the Switch increase, and it’s hard to deny that the console is also a tempting escape for many stuck inside due to travel restrictions during the current coronavirus pandemic. Gameindustry.biz reports that Switch sales jumped by over 150% in many areas during March, with Nintendo struggling to meet demand due to their supply issues. In Japan itself, Nintendo had to halt shipments of the Switch, with deliveries expected to resume some time in the next month.

Lockdown measures in China and other Asian countries which manufacture Switch components hindered the chain initially, but as production re-opens in some areas, the supply problems may begin to ease up and allow Nintendo to meet their target.

Whether Nintendo manages to hit its 10% goal for increased production or not, the push to produce more Switches will not doubt be taken as good news for many fans eager to get their hands on the console while stuck inside. If you are planning to pick up a Switch and Animal Crossing: New Horizons soon, feel free to head over to our hub for the game, which contains all kinds of useful tips and tricks.