The game continues with these binge-worthy Netflix shows. 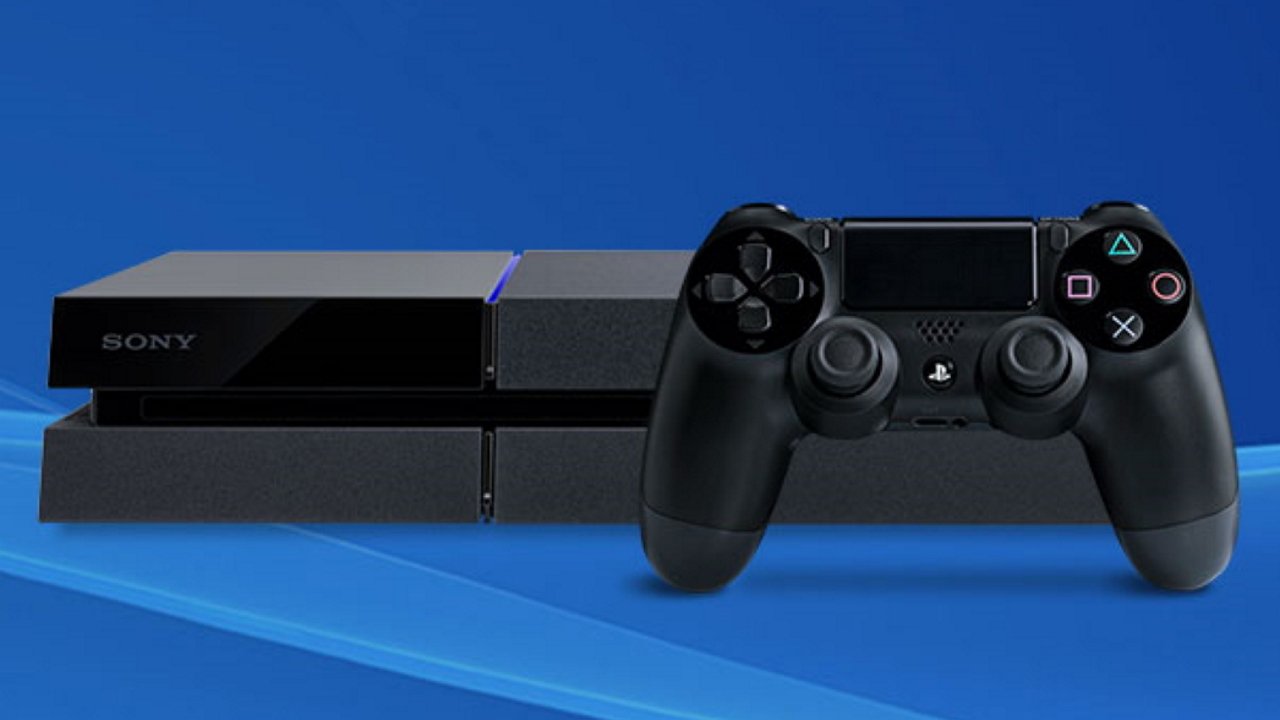 The shortage of Switch consoles may soon be over.

Adding another dropout to the year’s long list of show absences, Sony has officially announced it won’t be attending the Brazil Game Show this year.

The news was shared on the official PlayStation Brazil Twitter account, with the following message (translated via Google):
“After a long evaluation, Sony Interactive Entertainment decided not to participate in the Brasil Game Show in 2020. We can't wait to be able to interact with our fans in Brazil and announce exciting activities until the end of the year.”

The news has unsurprisingly been met with much disappointment from Brazillian fans. The COVID-19 pandemic isn’t specifically mentioned in the announcement, though likely played a role in the decision. However, even before the crisis Sony had been pulling out of larger shows such as E3, so this may be part of a longer strategy for the company.

The Brazil Game Show is one of Latin America’s largest game shows, and is currently due to take place October 8-12 at the Expo Center Norte in Sao Paulo. Video game company attendees currently confirmed for the show include Nintendo, Xbox, Epic Games, and WB Games, with many tech companies also listed.

If the decision to pull out has come as a result of the COVID-19 crisis, it shows that Sony might not want to risk employees attending large events even as far forward as October. Whether other companies will decide the same as the months roll by remains to be seen. It’s likely that it will largely depend on how different countries are impacted.

With no large showcases listed in the rest of the calendar, the big question is when Sony will be revealing the PS5 officially. The heavy hitter in the gaming world still has yet to show off the console’s design, and it’s not clear if the pandemic will affect their path towards the planned Holiday release this year.

To recap, Sony has pulled out of the Brazil Game Show, with no alternative plans as of yet.