How to get or buy skins in Valorant

Find out how to get skins for free in Valorant, as well as how to splash some cash to make your guns shinier. 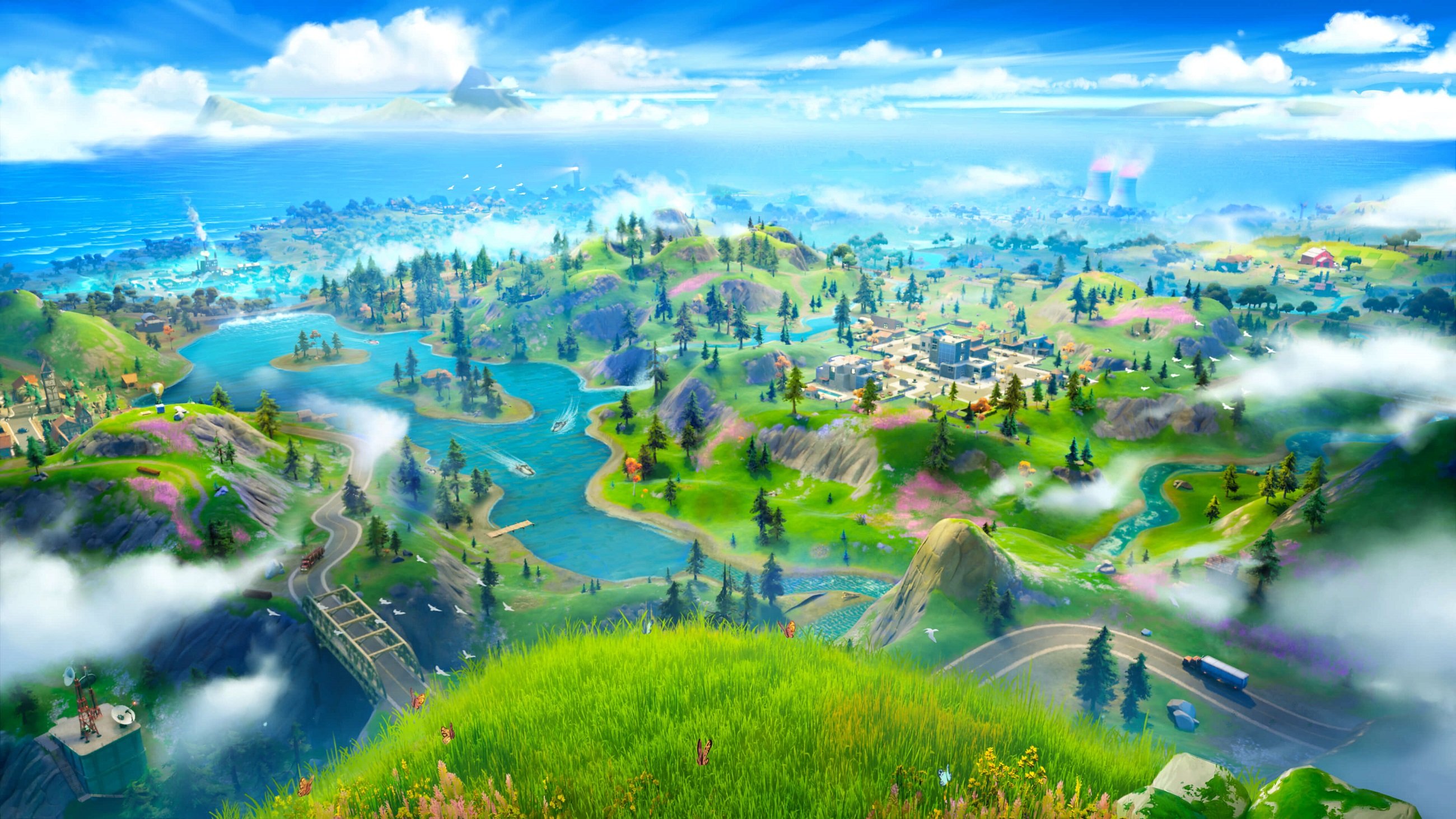 Hitman GO is free on Android and iOS

Fortnite developer Epic Games unveiled the latest in-game collaboration. Reminiscent of the Marshmello event, Travis Scott will host the world premier of his newest song in Fortnite. Whether you’re a fan of Travis Scott, or you enjoy Fortnite events, the “Astronomical” experience is one you won’t want to miss.

Travis Scott has a new track up his sleeve and plans to share it with the world via a Fortnite event called Astronomical. On their blog, Epic Games outlined what players can expect from the Astronomical event, which is being touted as a “one of a kind musical journey” featuring multiple tour dates and concert times.

“From April 23-25, blast off into a one of a kind musical journey featuring Travis Scott and the world premiere of a brand new track. Astronomical is an other-worldly experience inspired by Cactus Jack’s creations, built from the ground up in Fortnite. To make sure everyone has a chance to experience Astronomical, we’re setting up multiple tour dates with showtimes for players around the globe. Jump in to whichever time fits your schedule best, or catch an encore with your friends if they missed it. Here’s the breakdown, and remember: doors open 30 minutes before the show. Get in early to secure your spot!”

The event reminds us of the in-game concert Marshmello hosted in Fortnite, though there are some key differences with the Astronomical event. Specifically, it’s being used almost like a virtual concert tour, and is being built from the ground up with a set inspired by Cactus Jack’s custom creations. Instead of being held on the same day at the same time globally, you’ll have two days to set aside time to jump in and catch the event.

Below, we’ve listed all of the confirmed dates and times for the Astronomical event in Fortnite.

As added incentive to attend the Astronomical event outside of catching a new Travis Scott song, attendees will receive an Astroworld Cyclone Glider and a few nifty loading screens. You can also pick up goodies from Fortnite’s latest Icon Series featuring Travis Scott which includes cosmetics like emotes and outfits starting tomorrow, April 21.

For more information, be sure to check out the full blog post from Epic Games.