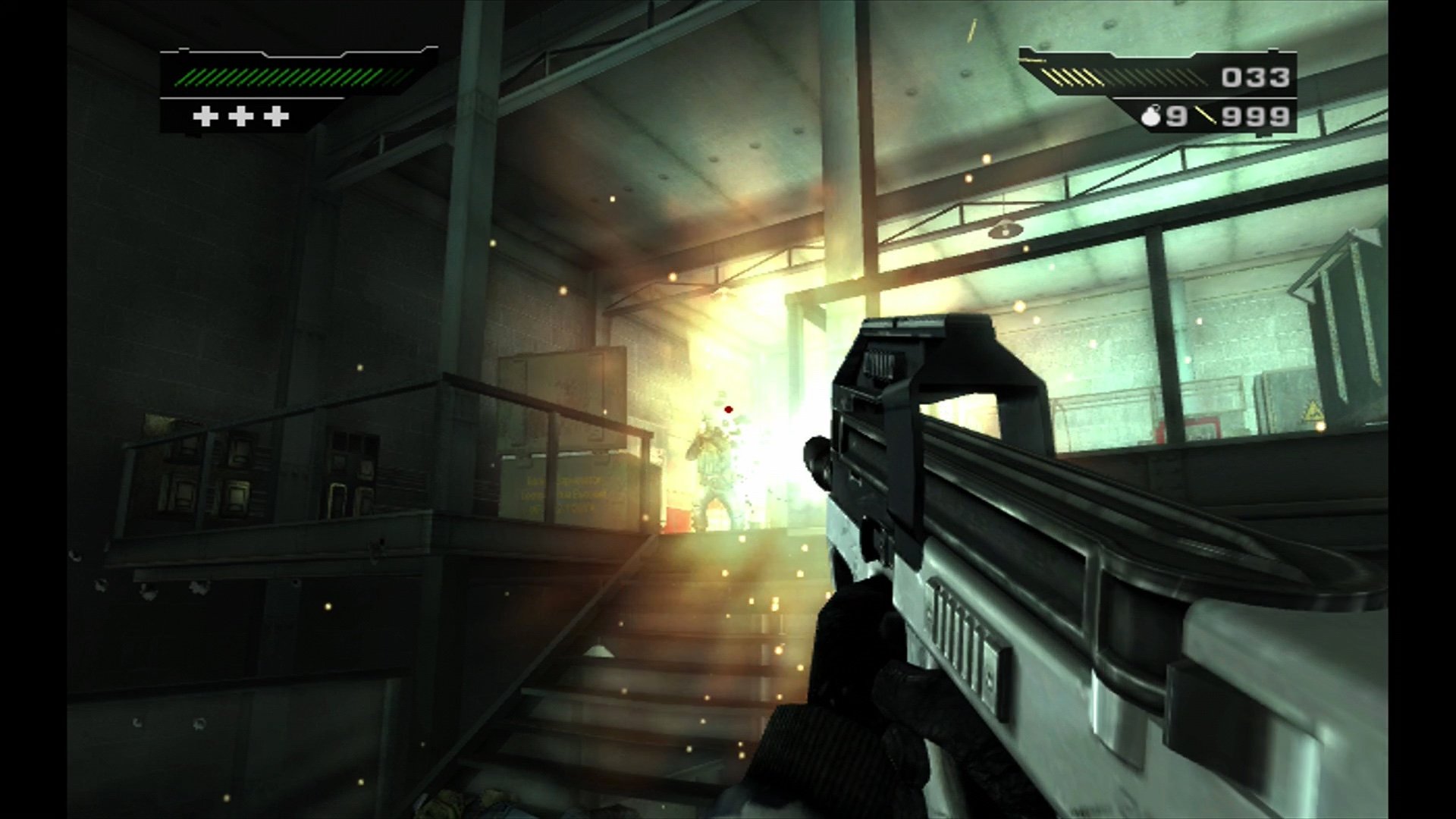 8 times Nintendo did something as crazy as Labo

From the Power Glove to Brain Age: Nintendo's rich history of wacky ideas.

Subscribers to the EA Access games vault on Xbox One will now be able to download Black and play it, although the game was never released on PC and Access remains unavailable on PS4, so that's the extent of the offer for now.

Released in 2006, Black was famous for its stylised visuals and sound design, as well as its emphasis on destructible environments. The game was well received at the time, although the lack of a multiplayer mode damaged its long-term appeal.

We certainly have fond memories of the game and its somewhat bombastic 6-8 hour campaign, and being able to experience this short game as an added bonus in the EA Access games vault feels apt.

EA Access is a subscription-based service granting instant access to over 50 EA titles, early trial versions of new titles and discounts on EA digital purchases. Memberships costs $29.99 per year or $4.99 per month.