A roundup list of some pro settings for Valorant, so you can set up your mouse and crosshair to game like the best 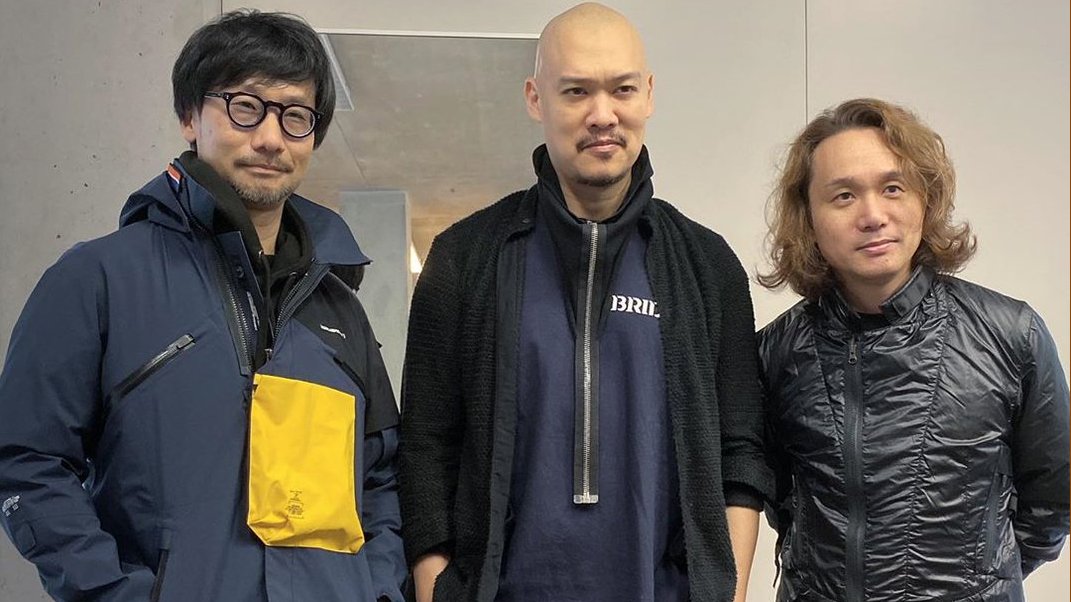 A limited edition Cyberpunk 2077 Xbox One X console will be available to pre-order this June.

An officially licensed Death Stranding waterproof jacket that cost $1800 has already sold out on the manufacturer's store as fans clamored to cop the Sam Porter Bridges look over the weekend.

Urban techwear brand Acronym, headed by Hideo Kojima's fashion friend Errolson Hugh, released an official variant of their J1A-GT jacket with Death Stranding decals to match Sam's in-game attire. You can see Kojima wearing a prototype version of the J1A-GTKP in 2019, before Acronym began producing a retail run. The 3L Gore-Tex rain jacket claims to be made of "Timefall-proof technology" and at a price tag of $1800 you'd hope it actually is.

Though now sold out on the Acronym web store, there are still sizes available on the Kojima Productions store, if you're willing to pay the shipping from Japan. Each is listed at 192,500 yen (roughly $1785) and comes with removable straps to carry the jacket like a sling when not wearing, for instance, if you start to overheat while carrying a baby and 1700lbs of cargo across Icelandic glacial valleys.

The jacket does appear to be well made with nine strom-proof zip pockets, a waterproof front pouch and the sort of uberpractical utilitarian style that a lot of urban commuters go for. Whether it's worth dropping four times the usual price for a collector's edition is up to you.

Kojima is well known for featuring boutique fashion lines in his games, as anyone who has been told exactly which J.F. Rey eyewear the characters in MGSV were all wearing can tell you.

If you were into the stylish hiking gear in Death Stranding, you can still get your hands on the Acronym J1A-GTKP at the Kojima Productions web store.