One by one, events are being cancelled to slow the spread of COVID-19. 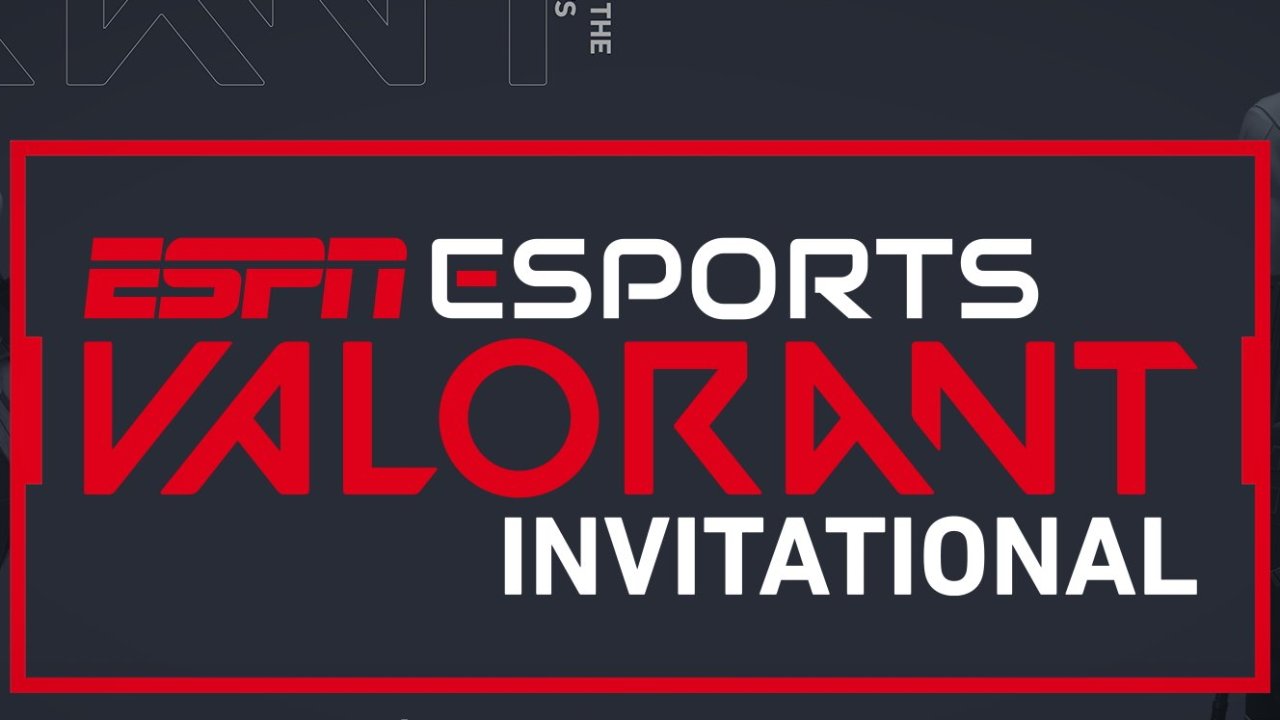 A roundup list of some pro settings for Valorant, so you can set up your mouse and crosshair to game like the best

What is the ESPN Esports Valorant Invitational?

Announced on Saturday, the ESPN Esports Valorant Invitational is an online tournament that will ruin from April 20-22, starting at 12pm PT (3pm ET,  7pm GMT). The tournament brings eight sides from different esports scenes into the mix, picking players from Counter-Strike: Global Offensive, Fortnite, League of Legends, PUBG, Rainbow Six Siege, Apex Legends, Overwatch, and from the Valorant developers themselves. The event will be hosted and commentated by Jacob Wolf, Arda Öcal, Kevin Knocke, and Simo. Want to know who’s competing? Let’s get to it.

Where to watch the ESPN Valorant Invitational

The entire ESPN Valorant Invitational will be available to watch on the ESPN Esports Twitch Channel. Click here to be taken there now, or simply return to this page and view the embedded stream below. Remember, the event kicks off at 12pm PT (3pm ET, 7pm GMT) each day from April 20-22.

What to expect from the ESPN Valorant Invitational

In terms of the teams entering, it’s hard not to see the favorites as anyone other than Team Mirage. Most of the CS:GO boys have already earned themselves two early tournament wins in the 100 Thieves event and the T1 invitational, and Valorant it closest to CS:GO by a country mile. That said, we haven’t really seen Rainbow Six Siege stars give a tournament their all, so we’re looking forward to seeing what the other sides can bring. It’s also worth remembering that the developers (as yet unannounced) will have plenty of tricks up their sleeves, and have proven to be more than competent competitors already.

So what about the Agents most teams will be playing? So far, a pretty standard composition appears to be established, with most teams bringing Sage, Brimstone, Raze, Sova/Cypher, and Breach/Phoenix/Jett. Sage and Brimstone have proven themselves nearly invaluable. We expect a Sage on every single team thanks to her phenomenal healing, revives and the ability to block with both wall and slow orbs. Brimstone is a near essential attacking character thanks to his easily directable smokes and ability to defend the plant with mollies and his ultimate. As an oddball pick, Viper could replace Brimstone on some teams.

In this event we expect to see a lot more of the Brimstone and Breach combo team, who are capable of incredibly powerful attacks thanks to a combination or smokes, flashes and corner clearing explosives. Breach’s Ultimate is an especially powerful tool for disrupting entrenched enemies, and we imagine his use will only improve as the game progresses.

Information is crucial in a game like Valorant, which is why teams will almost always run one intel character like Sova or Cypher. Right now, the latter appears to be more popular thanks to his handy spycam, but as experience with the recon arrow improves, we might see Sova crop up more often.

Finally, the duelists are the most flexible characters in the meta, and teams swap between Raze, Phoenix and Jett, with the former two proving more popular. For clearing positions. Razer seems a more likely pick until her grenades are nerfed in an upcoming patch.

So that’s everything we know so far about the ESPN Valorant Invitational. Return here when it all kicks off to see just how incorrect our predictions were. Let us know your thoughts and who you’d like to see come out on top, down in the comments below. If the tournament has sparked your desire to improve, visit our tips and tricks page by clicking here to up your own game.