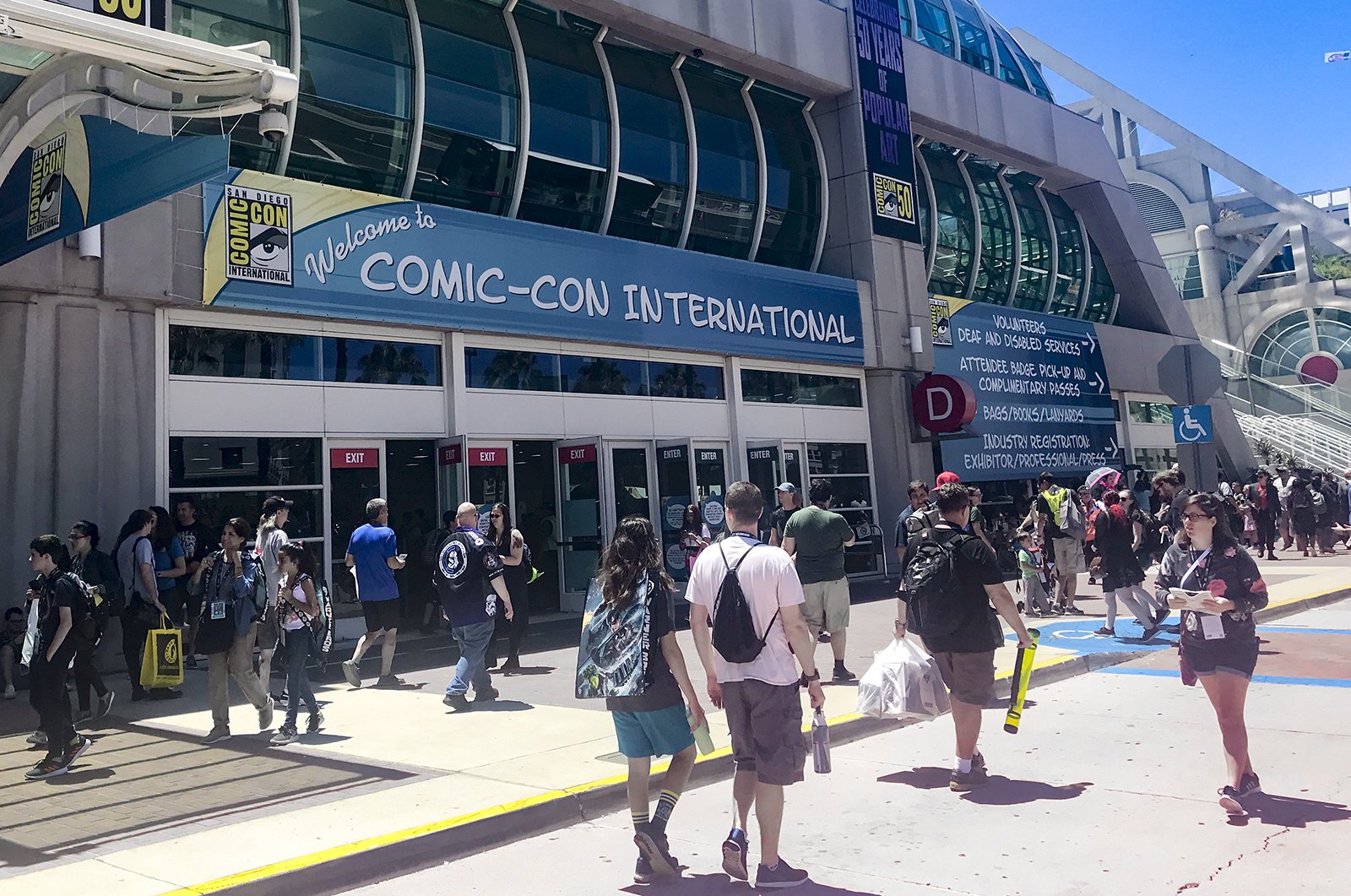 Here's where to watch the ESPN Valorant Invitational, and what we expect from the crossover tournament.

San Diego Comic-Con was originally set to take place this year from July 23 until July 26. Due to the severity of the COVID-19 pandemic, SDCC has been cancelled. Refunds are now being issued to attendees and exhibitors who put money down to attend SDCC this year.

The SDCC cancellation makes sense as an event of that nature with large crowds in an enclosed space is a recipe for disaster with something like COVID-19 going around. SDCC joins other events who’ve decided to cancel and try again next year including GDC, E3, and Gamescom. The list will likely grow longer as events continue to be cancelled well into August and beyond.

In fact, the announcement from Comic Con seems to hint at all other Comic Con events being cancelled in 2020. This would potentially include New York Comic-Con though it’s not explicitly mentioned in that post. Yes, New York Comic-Con isn’t until October, but with so many events being cancelled as far out as August, it’s not looking good for NYCC 2020.

At this point, it’s safe to assume that all large gatherings from events to concerts will be cancelled and pushed to 2021. It’s depressing, there’s no doubt about it, but the reason behind these cancellations is the health and safety of attendees and staff. You don’t want to play chicken with an extremely infectious virus, and we’re glad to see so many event teams taking this pandemic seriously.