Discover the voice actors behind your favorite Agents in Valorant. 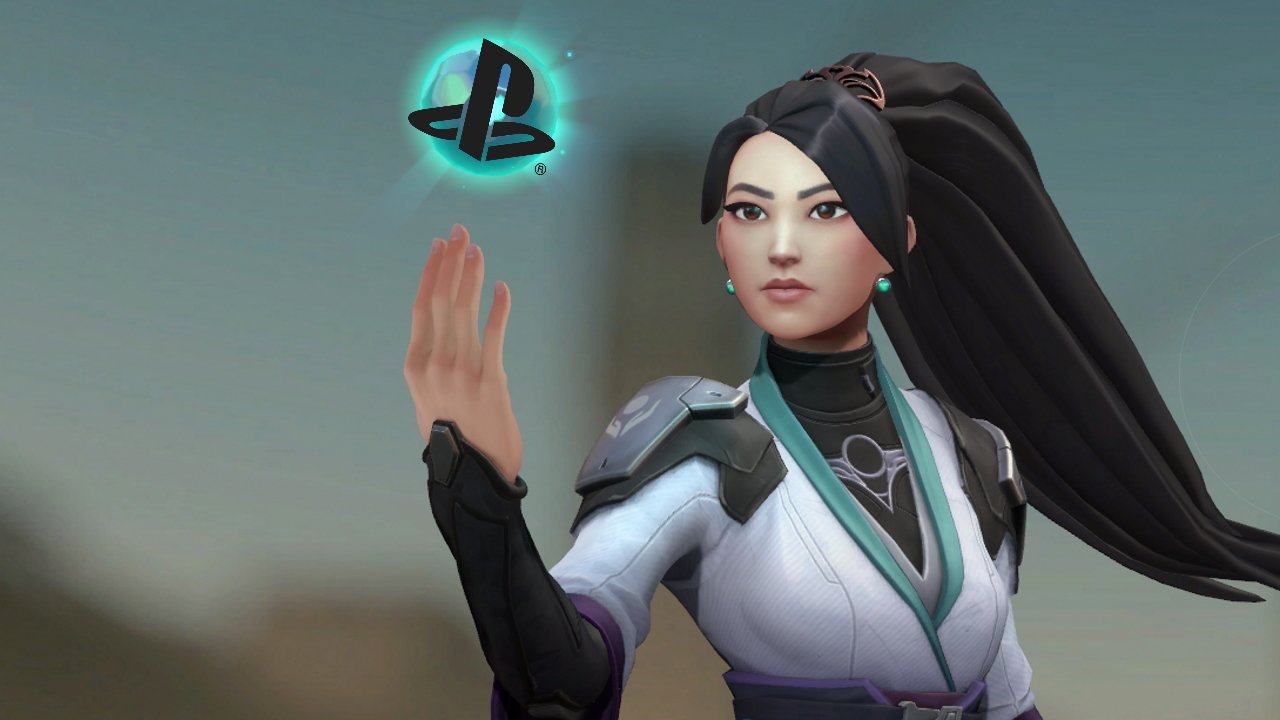 Will Valorant be on consoles?

The Getty Center art museum is letting Animal Crossing players create in-game art paintings to hang in their homes and it's amazing.

The closed beta for Valorant has already begun to heat up with tournaments and exciting action, As more players gain access to the competitive shooter on PC, plenty of shooter fans on PS4 and Xbox One are looking on with envy, wondering when or even if Valorant will release on console. Riot Games is definitely targeting the PC market on the run up to the initial release, but do they have plans to hit other platforms in future? Let’s take a look at what we know so far about if Valorant will get a console release date.

Will Valorant be on console?

Right now, Riot Games is firmly committed to perfecting Valorant’s PC release. While the Closed beta rolls on and opens up to more PC players, Riot Games is keeping a close eye on everything from bugs to balance. With their focus on PC, and no official release date announced for that yet, they haven’t got any current plans to port Valorant to consoles.

That said, it doesn’t mean Valorant won’t make the jump to console and get an Xbox One or PS4 release down the line. Speaking with streamer TimTheTatman two weeks ago,a Valorant dev said that Riot Games was open to producing a console version down the line, but wasn’t working on it just yet.

In all likelihood, if Valorant does come to consoles in future, it’ll probably be to the PS5 and Xbox Series X, both of which are planned to launch this holiday season. It’s not that Valorant wouldn’t run on the current generation — it’s actually very light when it comes to pc spec demands. It’s just likely that Valorant won’t get a console release for quite some time, by which point the PS5 and Xbox Series X will have taken over as the primary console generation.

So while it may not be positive news for those wondering if Valorant will come to consoles, at the very least Riot Games hasn’t ruled the prospect out completely. Given Valorant will run on pretty weak PCs, the best bet for PS4 and Xbox Series X players now is to grab it on PC if they can. Well that or wait a long, long while.