NBA, NFL, WWE and MLB stars join gamers in the fight against COVID-19 in #PlayApartTogether tournaments. 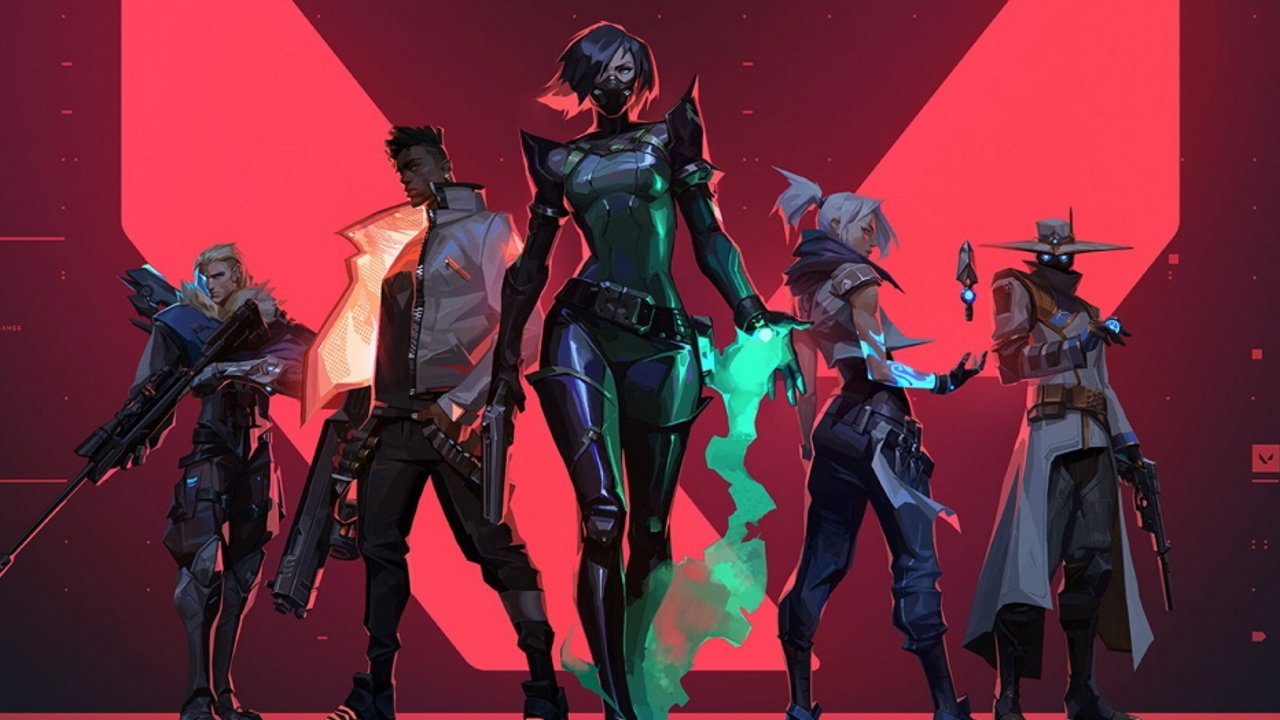 Will Valorant be on consoles?

What we know so far about Valorant's console release chances.

Alright, listen up Agent, your assignment has arrived. You need to sneak behind enemy lines and uncover the real names of that pesky Sova and his powerful colleagues. Wait, hold on, someone appears to have left all the information here for us, in one neat list of the Valorant voice actors. Well if you wanted to find out who voices who in Riot’s competitive new FPS, you’d best gather round now.

We’ll run you through the voice actors to all Valorant characters below, giving you a bit of an explanation as to who the actor is and what work they’ve done previously.

Steve Blum has been voicing video game characters for nearly three decades, which meant hearing his grizzled tones grant character to Brimstone’s grizzled soldier was definitely a pleasant surprise. With so many video game, anime and cartoon characters in his portfolio, it’s hard to pick favorites. You may recognize him as Sub-Zero in Mortal Kombat 11, Sam in Metro Exodus, Tank Dempsey in Call of Duty: Black Ops 4, the allied voice for Company of Heroes, or as Spike in the english dub for Cowboy Bebop, and Wolverine in countless X-Men adaptations.

Nabil Elouhabi voices Cypher in Valorant, the sneaky spy who can set up cameras and tripwires to catch out the enemy team. Largely an on-screen actor, Elouahabi recently starred in the BBC/HBO adaptation of His Dark Materials as The Bright-Eyed Man. He’s also appeared in several famous films including The Sum of All Fears and Zero Dark Thirty. In terms of video games, Elouahabi has previously granted his voice to BioWare’s Dragon Age: Inquisition.

The Welsh-South Korean Shannon Williams is best known for her career in the competitive South Korean music industry. Though she is an avid gamer, voicing Jett in Valorant appears to be Williams’ first video game role. Prior to the game, she’s credited as acting in several variety TV shows, musicals and music videos.

Another season TV and video game voice actor, Jason Marnocha voices Omen in Valorant, the smokey, sinister guy who’s probably just teleported behind you. The USA-born Marnocha has  recently worked on One Punch Man: A Hero Nobody Knows, Wargroove and Shenmue 3. He’s perhaps best known for voicing Megatron in Transformers: Combiner Wars, but also starred as Gus in the English dub for Carole & Tuesday, as well as Coach Nanbu in Megalo Box.

Another newcomer to the world of video game voice acting, Afolabi Alli voiced Phoenix, the hotheaded duelist with a cocky attitude. Alli’s usual wheelhouse is the theater stage, where he’s acted as part of the Royal Shakespeare Company in multiple productions. He also starred in 2018 TV show The Split as Sean Bainbridge. Having heard him in Valorant, we’d love to see more of Alli in gaming, not least because Phoenix is a rare character with a real London accent instead of fake cockney twang.

You may have noticed a couple of similarities between Valorant and Overwatch already, so let’s add one more to the list. Voice actor for the explosive Raze, Carolina Ravassa also voiced Overwatch’s hacker Sombra, though that’s far from her only video game claim to fame. Ravassa appeared in GTA V, Just Cause 4, Max Payne 3 and other titles, while also starring in several TV shows alongside.

Naomi Wang voices healer and ice-caster Sage in Valorant. Valorant looks to be her first video game role, having primarily starred in TV series such as Deep Water, Chimerica and Doctors. Back in 2014 she starred in the movie Lilting alongside Ben Whishaw.

With his drones and detection arrows, Sova already knows everything about you, so let’s return the favor. In Valorant, Sova is voiced by Aaron Vodovoz. Before Valorant, he starred in several TV shows including the extremely popular Killing Eve. You can now hear him shouting loudly across the map as he blasts a gigantic electric arrow through the wall and into your face.

Perhaps the best known voice in Valorant’s list, Ashly Burch voices the toxin-loving viper. When she’s not clogging your lungs with green gas in Valorant, Burch can be found voicing Chloe Price in Life is Strange, Alloy in Horizon Zero Dawn, Tiny Tina in Borderlands 2, and many, many more characters in both video games and TV.

Now that you’ve learned the voice actors in Valorant, why not move on to learning how to improve at the game. Click here for a few tips and tricks to get your going.