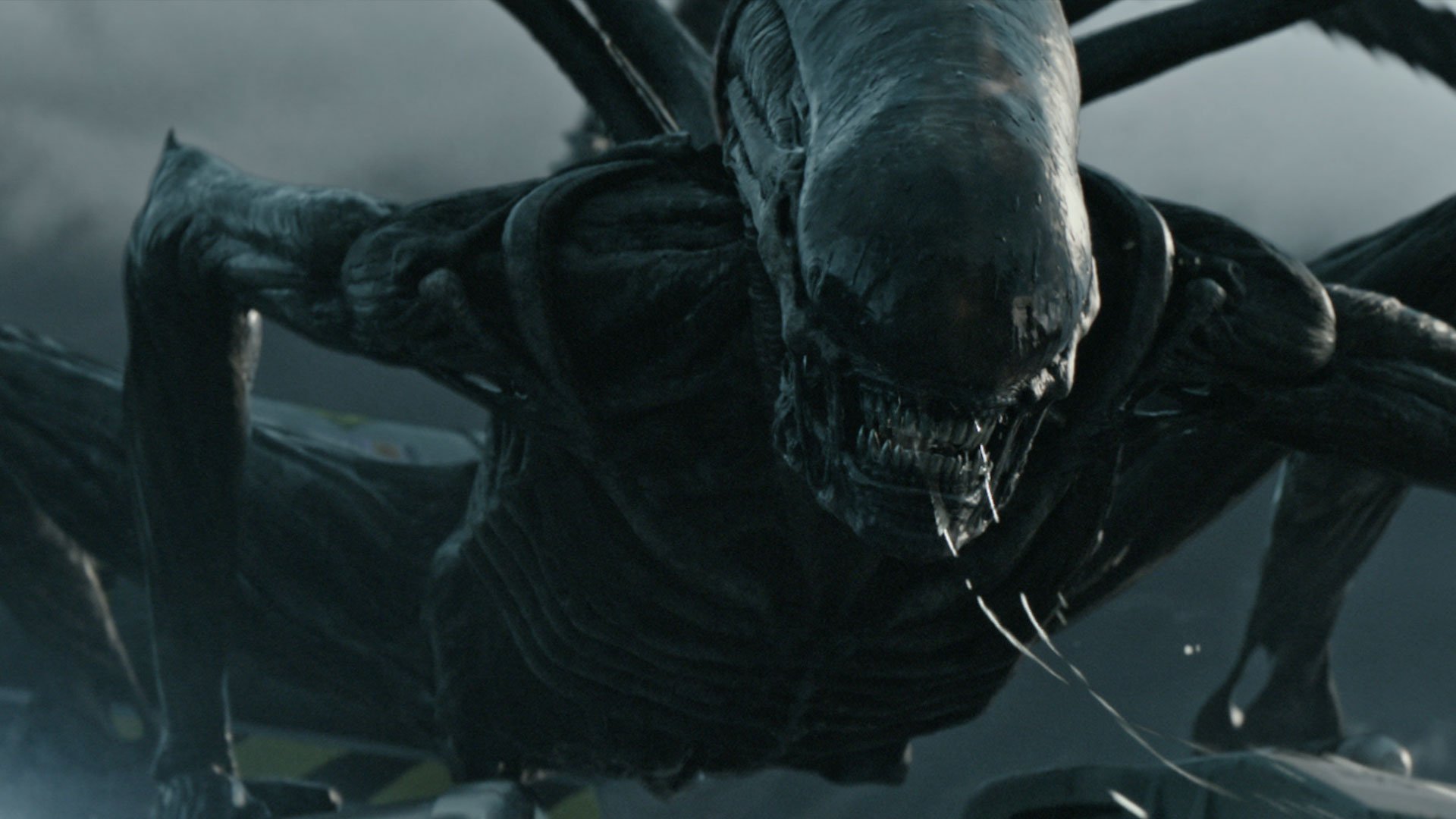 FoxNext Games has announced the acquisition of Cold Iron Studios and set the developer to work on a brand new sci-fi shooter set in the Alien universe.

The PC and console game, due out at some unspecified point in the future, will be a step up for FoxNext, which had previously focused on mobile titles.

If the names are unfamiliar to you, FoxNext is the gaming, VR and theme park division of 20th Century Fox, first announced this time last year. Its other internal studio, FoxNext Los Angeles, previously Aftershock Studios before it was acquired by FoxNext, is working on a multiplayer mobile title set in the Marvel universe.

As for Cold Iron Studios, the developer was founded in 2015 by games industry veterans who have worked on games like Metroid Prime 3, BioShock Infinite, and City of Heroes. The studio was known to be working on an unspecified game for PC and console, but it's not immediately clear if this was the Alien property or something else.

The Alien franchise has a chequered history in video games. Creative Assembly's Alien: Isolation, released in 2014, was widely acclaimed as one of the best horror titles of recent years, and its extension of the Alien-era movie universe was a masterclass how to balance respect for its source material against the need to push boundaries.

Prior to that though, Gearbox Software's Aliens: Colonial Marines was a disastrous misfire - a comically bug-ridden first-person shooter built on ageing technology with antiquated ideas. Other titles over the years have included the Aliens vs Predator series, which blew hot and cold, and Acclaim's 1996 title Alien Trilogy for PlayStation.

It remains to be seen where Cold Iron Studios takes its new game, but the studio said it looked forward to sharing more information in the near future.