It sounds like the PS5 will be priced higher than gamers currently expect. 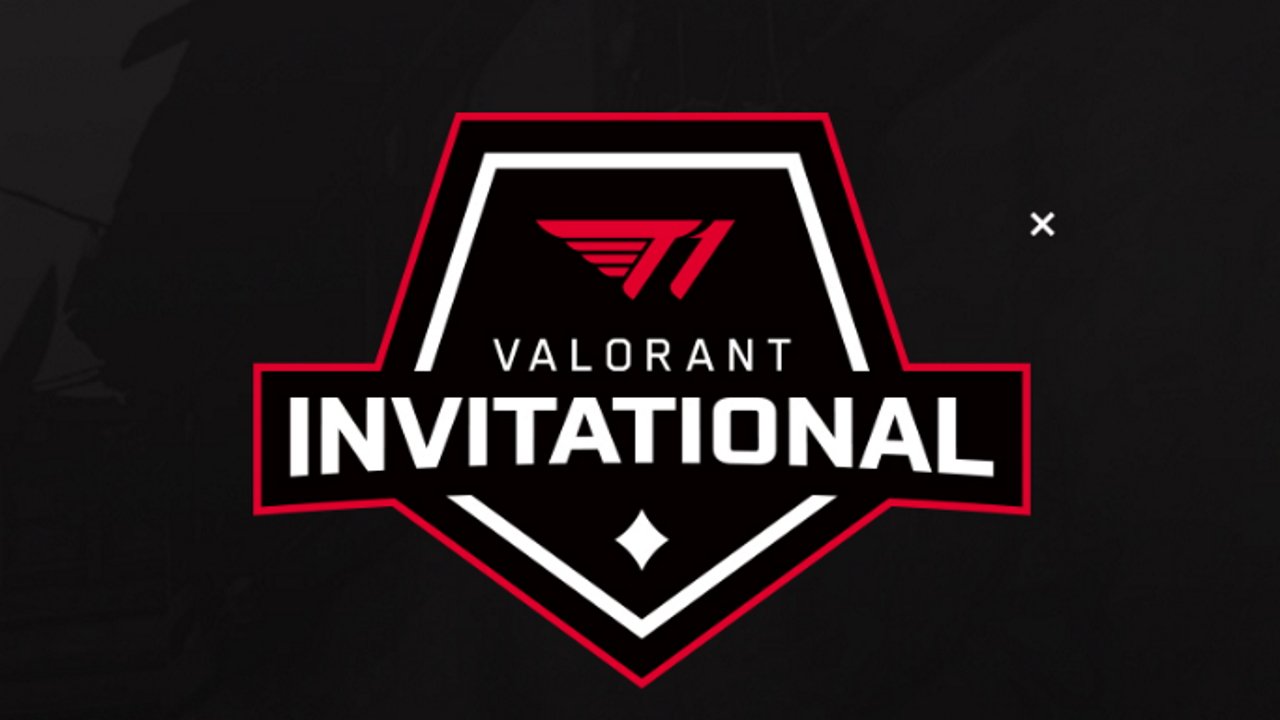 Braxton "Brax" Pierce and Keven "AZK" Larivière lead their team to victory in last night’s T1 Valorant Invitational tournament. Here’s everything you need to know about what went down.

What was the T1 Valorant Invitational?

Taking place just two days after 100 Thieves’ event — in which Brax also also came out on top with Team Shroud — the T1 Valorant Invitational also mixed teams of professional players with content creators to vie for the title in a single-day event. Eight sides entered, playing out in two groups before the top four sides competed in a playoff bracket. The entire event was shoutcasted by Chris Puckett and Lauren 'Pansy' Scott. Here are all the sides who entered:

Once again the CS:GO stars proved their worth in the early stages of Valorant, and T1’s stars AZK and Brax seemingly couldn’t be stopped. Partnering with Skadoodle, Nothing and Hiko - all CS:GO stars as well - the T1 players dominated their way through the bracket to claim the title.

The Champions have been crowned!

Congratulations to the winners of the T1 Valorant Invitational, presented by @nerdstgamers.

T1 was one of the first esport organizations to announce a Valorant side, picking up former CS:GO players Brax and AZK for their side before the closed beta had even been released. If the last few days have been anything to go by, they won’t be disappointed by their decision.

Where to watch the T1 Valorant Invitational vods

If you missed the T1 Valorant Invitational, the matches are all available on the T1 twitch channel. Head on over to the videos page to see the various vods (sadly untitled) available. We’ve embedded the grand finals below for your easy viewing. The recordings are a little choppy, so we’re hoping the matches will go up on on the T1 YouTube channel soon.

Did you enjoy the T1 Valorant Invitational? Let us know your favorite moment down in the comments below! Head over to our Valorant game hub by clicking here for more news, guides and reviews.