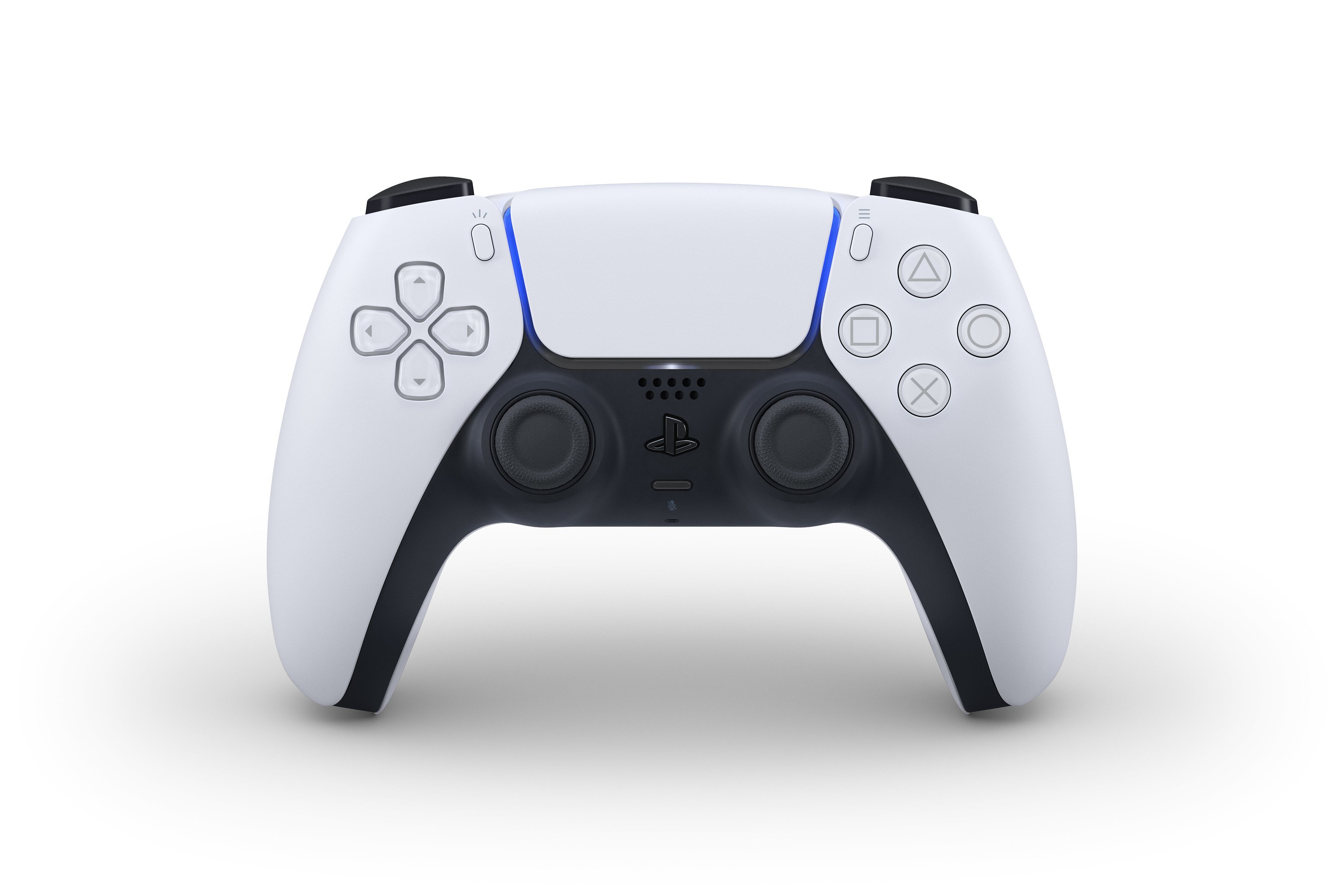 We’re in a console release year with both Microsoft and Sony working on the latest iteration of their signature consoles, with both the Xbox Series X and PS5 set to release during the holiday season. Speculation runs rampant when it comes to which console will have the edge in specs as well as which will be most affordable.

When it comes to the PS5’s purchase price, it sounds like it may be at a disadvantage if a new report from Bloomberg is to be believed.

In an article from Bloomberg, unnamed Sony employees shed light on the PS5’s cost and how it’s going to be higher than gamers currently expect due to a few key factors. First, the console is said to have a higher production cost due to its advanced technical specs and its expensive components.

According to an anonymous source, the limited initial production is due to the predicament Sony currently finds itself in thanks to things like the PS5’s ambitious specs, scarcity of components, higher price point, and challenges in meeting consumer demand. To make things worse, production could be further limited due to the ongoing COVID-19 global pandemic.

Although, Sony has said that only their promotions have been impacted at this point, not the actual production of the PS5. That said, there’s no saying how things will go the farther into 2020 we get as it’s hard to predict the full impact that COVID-19 will have on the industry. As of right now, an exact price for the PS5 has yet to be revealed.

The Bloomberg article suggests that game developers expect a cost of around $499 to $549, while others like Bloomberg Intelligence’s Matthew Kanterman predict an even higher price point. Hopefully the PS5 is able to keep its cost closer to $499 given that predictions currently place its rival, the Xbox Series X, at that price point as well.

If Sony experiences additional difficulties with production, gamers could potentially be looking at a cost closer to $549 to $599. In the end, Sony has to at least break even on the PS5, and to do that it may have to release at a higher price point. It’s not going to be an easy purchase for gamers to make, especially with so many out of work or furloughed over COVID-19.

When that lifts, the priority will be to pay off whatever they were unable to pay during that time period whether that’s rent, a car payment, credit card bills, and so on. Furthermore, it sounds like gamers won’t find relief in purchasing the PS5 with a program like Microsoft’s Xbox All Access either.

For those unfamiliar, All Access lets you pay for an Xbox console via monthly payments rather than all up front. You also get 24 months of Xbox Game Pass Ultimate and Xbox Live Gold, reducing the need to add-on the subscription service separately. All Access covers all bases for you in a single monthly payment.

It’s a fantastic deal, and if the Xbox Series X is included which it sounds like it will be, it may be hard for Sony to convince gamers to go all-in on the PS5. Looking at the DualSense controller, we definitely think Sony is working on something truly special when it comes to the technical side of the PS5 and we’re very excited about it.

Still, there’s a lot we don’t know about the console itself given the limited announcements thus far. Until more information is provided, we’re left to speculation. Hopefully the PS5 won’t be as expensive as these reports are suggesting, but given the current state of things, it’s hard to say.