The design fits the game quite well, leading many to hope the leak is legitimate. 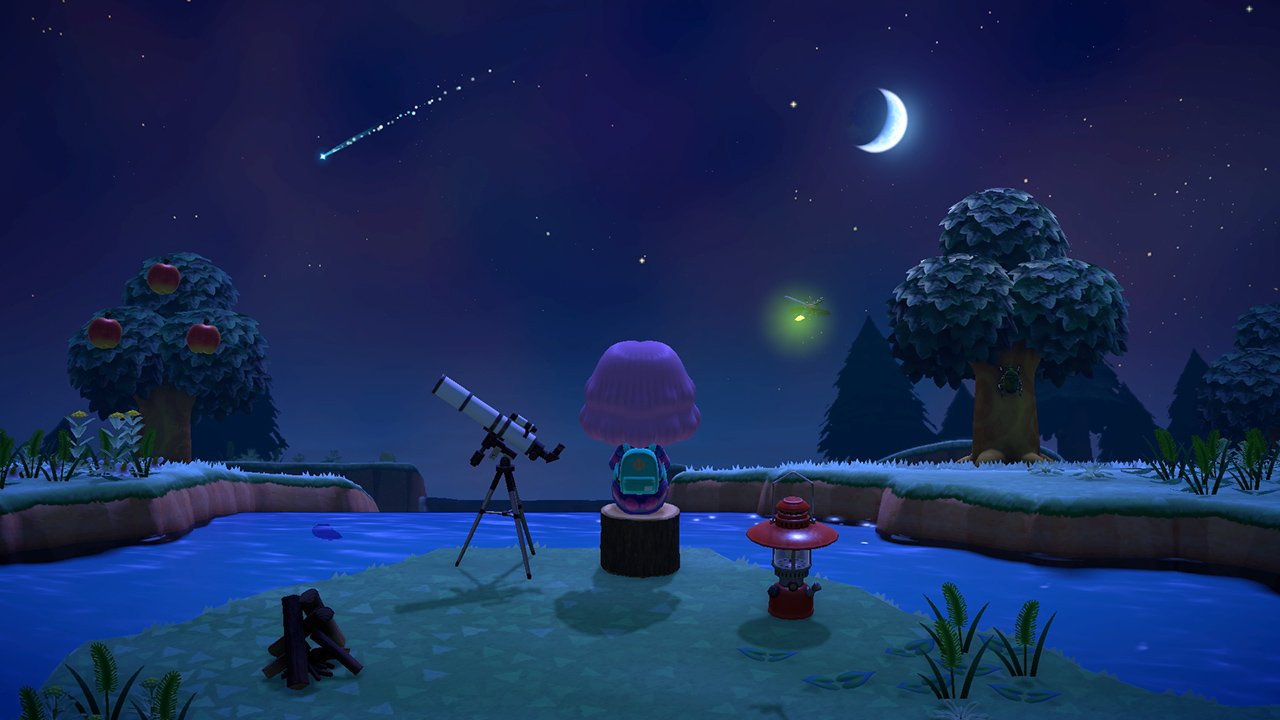 It sounds like the PS5 will be priced higher than gamers currently expect.

Animal Crossing: New Horizons will have an Earth Day event later this month with new goodies for players to collect and craft. Given how Bunny Day went, we know the approximate start date for Earth Day, and some of what it may contain.

Outside of Animal Crossing: New Horizons, Earth Day takes place on Wednesday, April 22 this year. Unlike Bunny Day which began on Wednesday, April 1 and ran until April 12, it seems like Earth Day will begin on the actual day itself, April 22. That said, Nintendo has yet to unveil a specific release date for the Earth Day event, we’re just going with the most logical outcome here.

The Earth Day event will release alongside a free update for all Animal Crossing: New Horizons players and will herald the arrival of Leif the Sloth as seen in promotional images for the event as well as “newly added features” whatever those may be.

In previous Animal Crossing games, Earth Day or “Nature Day” served as a time for players to grab some fun nature-themed items, and this Earth Day event sounds like it’ll offer a similar setup.

Going off our knowledge of past events like Bunny Day and the Cherry Blossom Festival, the Earth Day event will last a little over a week (or more) and will give players the opportunity to collect limited-time materials and DIY Recipes. Hopefully it’ll be less intrusive than Bunny Day and its inescapable egg drops, and easier than the Cherry Blossom Festival when it comes to actually getting your hands on DIY Recipes.

We’re also hoping to get our hands on some more furniture for us to put our stuff on, perhaps ones crafted with Wood? We can hope. Until Nintendo drops additional info on the Earth Day event, you should expect its start date in Animal Crossing: New Horizons to coincide with Earth Day itself on Wednesday, April 22.

You can also check out the quick glimpse of the Earth Day teaser in the Nintendo Mini Direct that aired on March 26!