Warzone Wednesday returns to Wednesdays with Bitcoin up for grabs

After a brief Monday stint last week, the weekly Warzone pro-am continues on its rightful day. 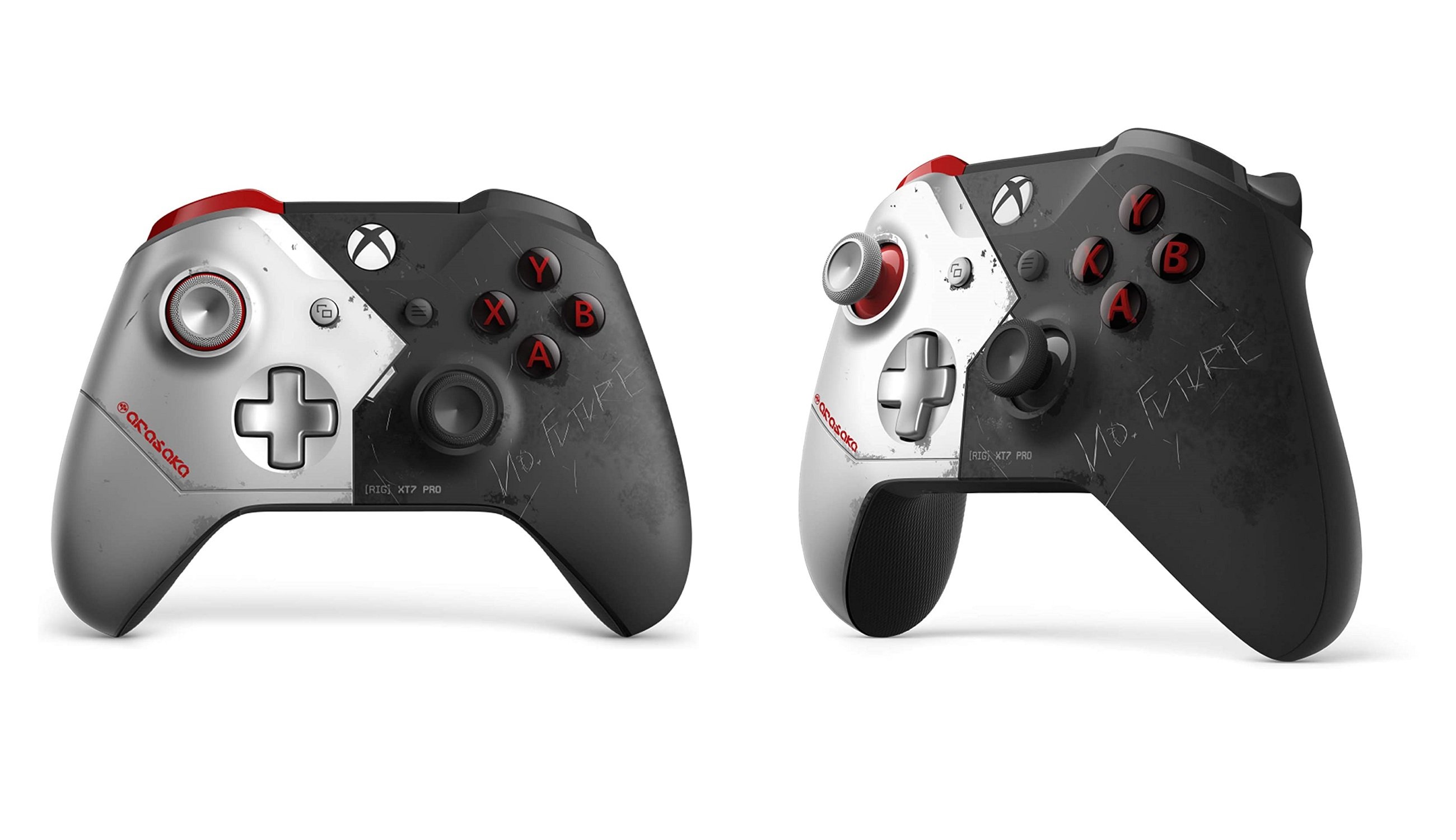 Get ready for the next in-game event, hopefully with less eggs this time.

Another day, another leak from Amazon Canada, this time for a possible Cyberpunk 2077 controller. Looking at the images for the controller and its packaging, the leak feels very convincing as it fits the aesthetic of the game quite well.

The leak of a Cyberpunk 2077 controller for Xbox One was spotted by @Lbabinz on Twitter and posted to Resetera. The listing for the limited-edition controller, discovered on Amazon Canada, has since been removed.

However, images for the design are now circulating among gamers eager to get their hands on anything Cyberpunk 2077 related. The controller design boasts a two-tone color scheme of silver and black with red accents. On the front, “No Future” can be seen scratched on the right side.

Adding legitimacy to this leak, developer CD Projekt Red released new information about an in-game weapon manufacturer called Arasaka yesterday whose logo can be seen on the left side of the controller.

“Arasaka Corp. is a family firm from Japan. They're known for providing corporate security, banking, and legal services. One of the most influential megacorporations in 2077, their weapons and vehicles are among the most sought after by police and security forces.”

The listing notes its release date will be on May 4, 2020 though we have doubts about the accuracy of this date given the updated release date of the game itself. Originally, Cyberpunk 2077 was scheduled to release on April 16, but sadly it had to be delayed to September 17 to give CD Projekt Red a bit more time with it.

If the original release date was still in place, the controller’s May 4 release would make a bit more sense. Additionally, CD Projekt Red has yet to make any mention of a limited-edition Xbox One controller for Cyberpunk 2077.

Microsoft has been quiet on the controller as well. With this in mind, a few possibilities hang in the air here. First, CD Projekt Red will soon confirm the controller’s existence and the release date for it will remain unchanged, letting gamers get a feel for the controller for a few months before the release of Cyberpunk 2077 in September.

Second, the release date for the controller will be delayed to release closer to Cyberpunk 2077. Third, the leak is fake and we won’t be seeing this controller anytime soon. If we had to pick, we’d say the first option is the most likely one of the three, though the second option could happen as well given current events and potential issues with shipping.

It doesn’t look like the controller is fake, but given that neither CD Projekt Red nor Microsoft has made any mention of it thus far, we always recommend looking at leaks with a degree of skepticism. If the controller is real, it’ll boast the following features (courtesy of the recently removed Amazon Canada page).

Stay tuned as we’ll be posting updates on the controller as more information is made available.

Until then, what do you think of the design? Do you plan to buy it if the controller is revealed to be real? Let us know down in the comments below!