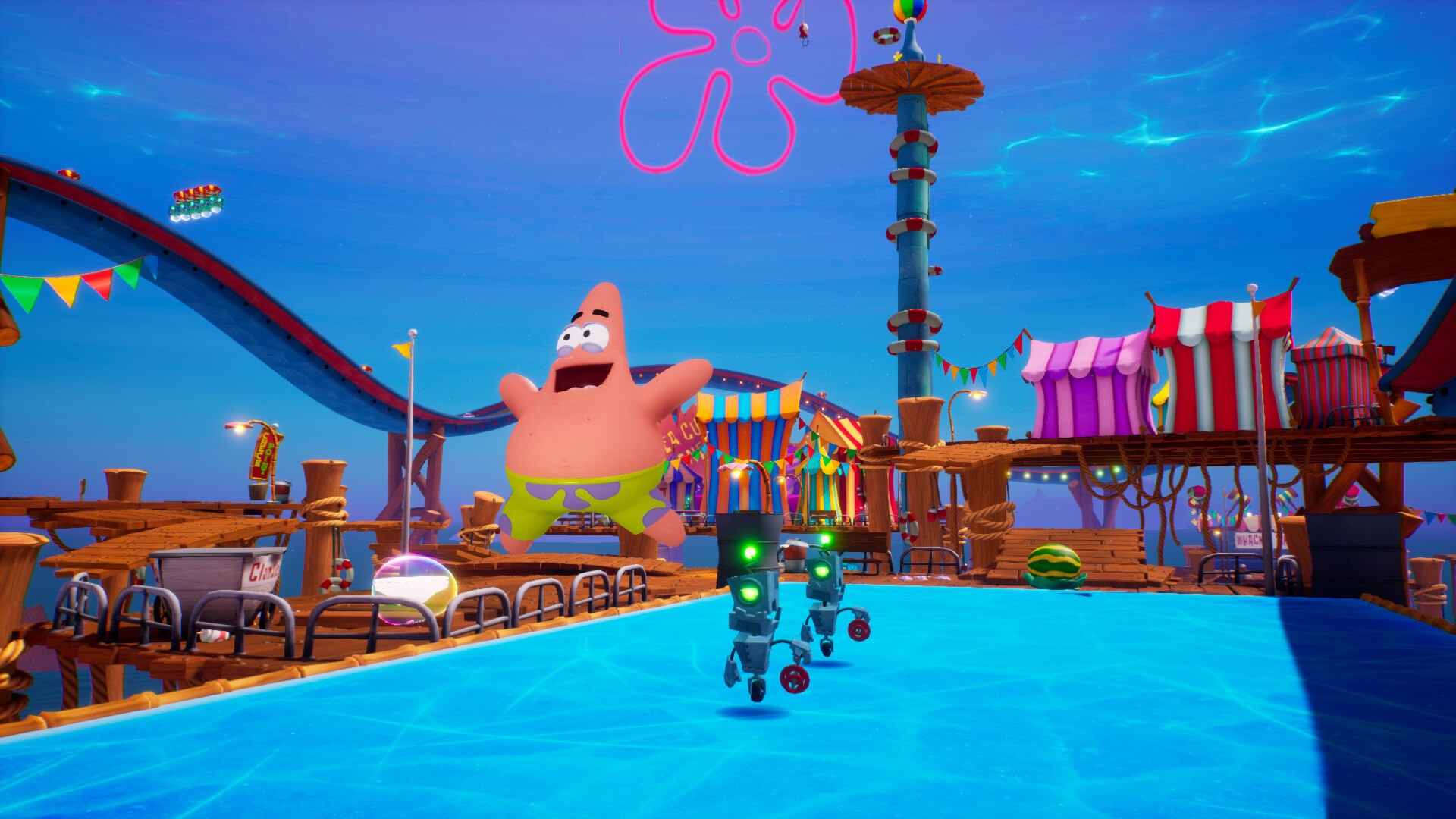 Warzone Wednesday returns to Wednesdays with Bitcoin up for grabs

After a brief Monday stint last week, the weekly Warzone pro-am continues on its rightful day.

For gamers eager to dive into Spongebob Squarepants: Battle for Bikini Bottom - Rehydrated, we have a bit of good news. Today, THQ Nordic unveiled the official release date for the game, and it’s a lot sooner than you might think!

The release date for Spongebob Squarepants: Battle for Bikini Bottom - Rehydrated has been set for June 23. The game will release on Nintendo Switch, Xbox One, PS4, and PC, so you have plenty of options when it comes to buying a copy.

Even better, if you know you’re interested in a copy for Xbox One or PC, you can pre-order the game right now and get the purchasing process out of the way. If the game sounds familiar to you but you’re not quite sure why, THQ Nordic revealed several games at (or slightly before) E3 2019.

These games included Darksiders Genesis, Destroy All Humans, and Spongebob Squarepants: Battle for Bikini Bottom - Rehydrated. Darksiders Genesis got an early release on Stadia at the end of 2019, but its full release took place this February.

The release date for Destroy All Humans has yet to be announced, but reports suggest it’s still coming in early 2020, meaning we may see a release date close to the one revealed for Spongebob Squarepants: Battle for Bikini Bottom. Fingers crossed!

While we wait for more updates from THQ Nordic, we find ourselves looking forward to June 23 as we’ll be able to replay a classic game which originally released in 2003. The “Rehydrated” version is a complete remaster with significant visual improvements, and new features like a “horde” two-player multiplayer mode, and restored content cut from the original game that no one’s had a chance to play… until now.

Whether you grew up as a Spongebob fan, or are simply looking for something whimsical to play to take your mind off current events, you can look forward to the release of Spongebob Squarepants: Battle for Bikini Bottom - Rehydrated on June 23 for Xbox One, PS4, Nintendo Switch, and PC!