Can your PC run Valorant? Learn the Minimum specs, as well as the recommended and high end requirements. 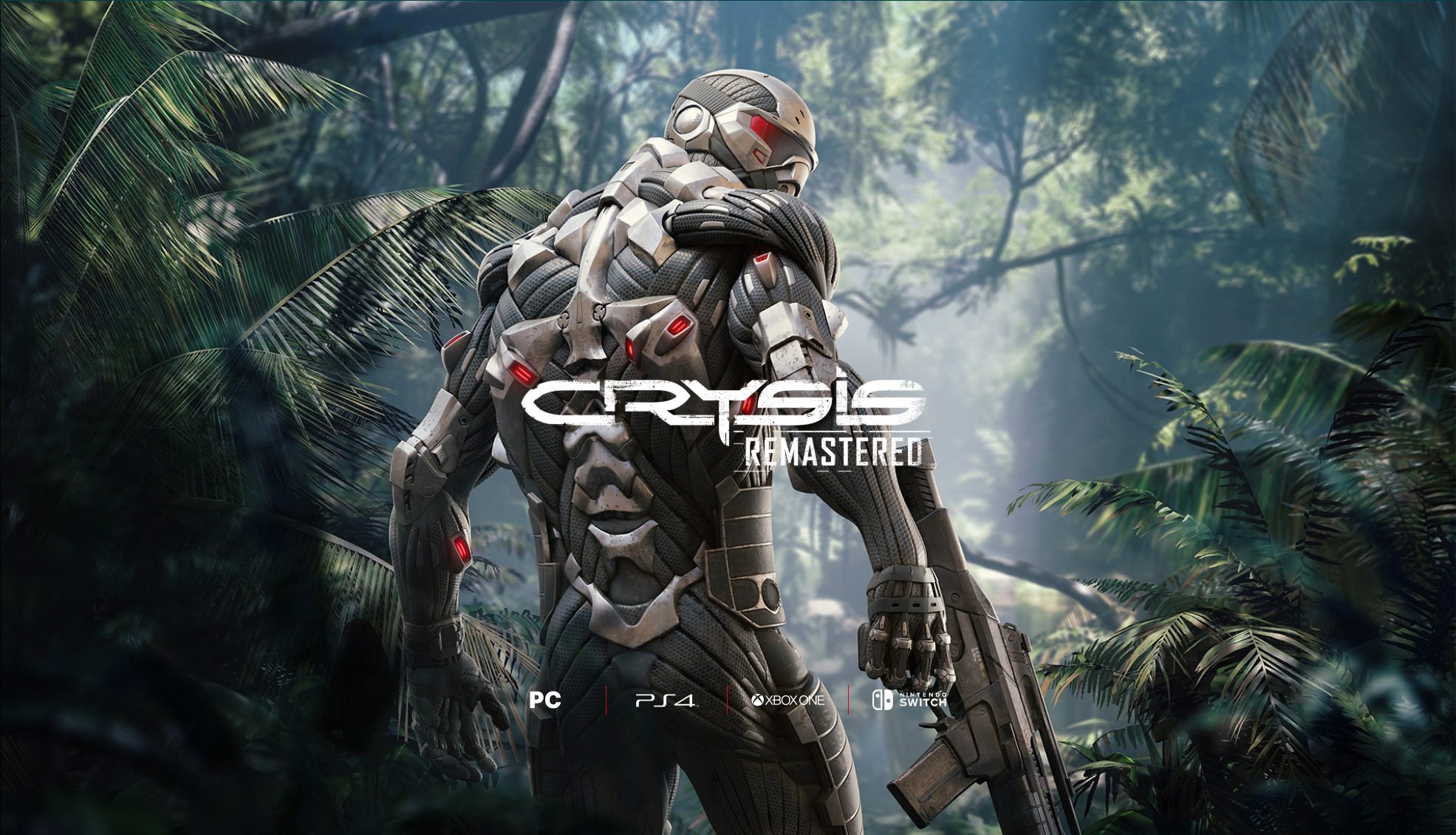 Our Valorant economy guide aims to keep the cash flowing for you and your team, saving you from too many eco rounds.

Crysis Remastered will release on PC, PS4, Xbox One and Nintendo Switch according to details on the official website today, confirmed by a tweet later on.

The news has now been confirmed by Crytek after a number of false starts to the announcement throughout the day. You can see the tweet, and short teaser trailer, below.

You’ve been asking. You’ve been waiting.
Today, that wait is over. It’s coming:

Crysis Remastered on PC, PlayStation 4, Xbox One, and – for the very first time on the Nintendo Switch Platform.https://t.co/2JnfyC7jRE pic.twitter.com/NWAHdoBEgD

The changes to the Crysis official site, which was not supposed to be public-facing at the time, were noticed when metadata crawlers picked up splash screens with the Crysis Remastered logo on them.

You can see the logo in place on the Crysis site's cookie policy page, and clicking the logo takes you to a draft version of the Crysis Remastered landing page – which contains some badly copy and pasted newsletter sign up copy, still including the "Please, use this one:" that would preface an email an employee must have sent to a web developer.

The site lists releases for PC, PS4, Xbox One and Nintendo Switch, said to be "coming soon" and noting that this will be Crysis' debut on a Nintendo platform. The 2007 FPS made waves when it first released on PC for being one of the most graphically intensive titles of the day, still requiring some hefty hardware to get running at steadily high framerates. We'll be interested to see how 13 years of tech advancement plays into Crysis' reputation of being power hungry, and how the Switch handles such a high fidelity game.

It's likely Crysis Remastered will be able to achieve some of the same level of detail with lower spec hardware thanks to efficiency improvements in all those video game innards we never really see much of. The unsexy things that are hidden beneath talk of teraflops and nanometer transistor sizes.

Will you be picking up Crysis Remastered when it releases on Nintendo Switch, or PC, or PS4, or Xbox One? Or, let's face it at this point, PS5 and Xbox Series X when they release and all the recent games get a second dip?