XCOM: Chimera Squad is a follow-on in the series now with aliens and humans working together. 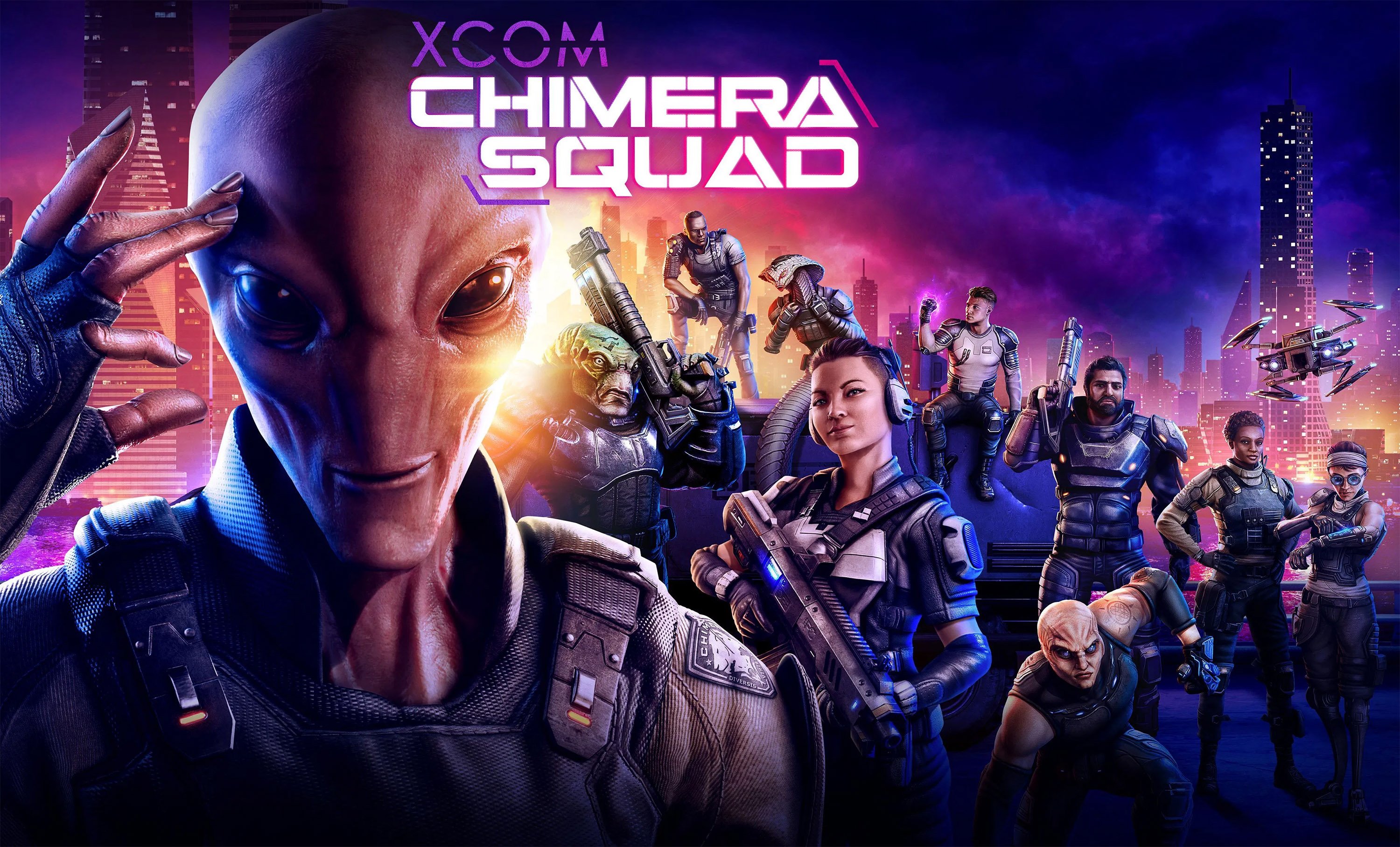 Vote for your favorite games to make it through the March Madness 2020 tournament!

We've rounded up the biggest gaming deals of the week for you here, and if you check back throughout the week we'll have even more great discounts on games, consoles and peripherals as we find them. For now, here are the hottest gaming deals we could find for the week beginning April 13. Hopefully you'll find something to keep you going through this extended period of indoorsing.

You can now pre-order the newly announced spin-off/follow-on of XCOM 2 which lets you play as humans and aliens in hybrid SWAT squads in the aftermath of the human-alien wars. It'll come out on Steam on April 24, and is currently on a 50% off sale. What a treat.

Quite a few good grabs in here, up to 75% off some older or smaller games, but even 50% off bigger more recent releases like Borderlands 3. Control is 35% off if you can't wait until its impending Steam release and want to check out the recent Foundations DLC.

Simply log in with your Uplay account and you'll have Assassin's Creed 2 on PC ready to launch through the Ubisoft game launcher. It's probably still the best Assassin's Creed game, so enjoy!

A solid couple of detective games for everyone's favorite victorian/art deco enthusiast. You don't need to have played the other Sherlock Holmes games to enjoy the investigation and problem solving in Crimes and Punishment, and Close to the Sun is an indie offering with stellar writing. Free until this Thursday.

Cause chaos in South America or go on fun road trip meeting new friends along the way. They both sound like the same game, tbh, except Just Cause has a lot more explosions. We think. Free from this Thursday until next Thursday.

Spring Sale on US PSN - loads of discounts

As part of Sony's newly announced Play At Home initiative, these two games will be free from April 15 until May 5, but if you download at all during those dates then they're yours to keep forever. No PS+ required. Speaking of...

Of course, it's not really free because you pay the PS Plus subscription, but make sure to grab these two blockbusters if you do. Between this and the Play At Home initiative freebies that's pretty much every single Uncharted game (other than the spin-off) for free. Lucky you!

New low standard price, and in-stock if you're having trouble getting hold of one in the quarantine rush.

Board gaming fans should absolutely check out the sale available right now on Steam, as it's a great chance to grab the digital version of many fantastic titles for dirty cheap. Scythe is available for less than $10, while Mysterium, Carcassonne, Splendor, and more are $5 or under each. Click here for the full list of discounted digital board games.

The dazzling Alloy FPS RGB looks even more kaleidoscopic with pudding keycaps, and now for $30 off at Best Buy it's even more hypnotizing.

Not quite as pretty as the RGB pudding keycaps version, but still the same great quality. If you're a fan of clicky mechanical switches then the Cherry Mx Blue is the switch for you. Just make sure to mute your mic in Discord.

Both versions of the wireless headset are on sale this week at Best Buy, so if you want to kick back on the couch and not worry about a 30ft audio cable trailing everywhere then now's the time.

This colorway is exclusive to Best Buy and is now on sale at around 15% off, so if you feel like gold is your color then you know what to do.