The former CS:GO pro and his squad claim victory in the 100 Thieves Valorant tournament. 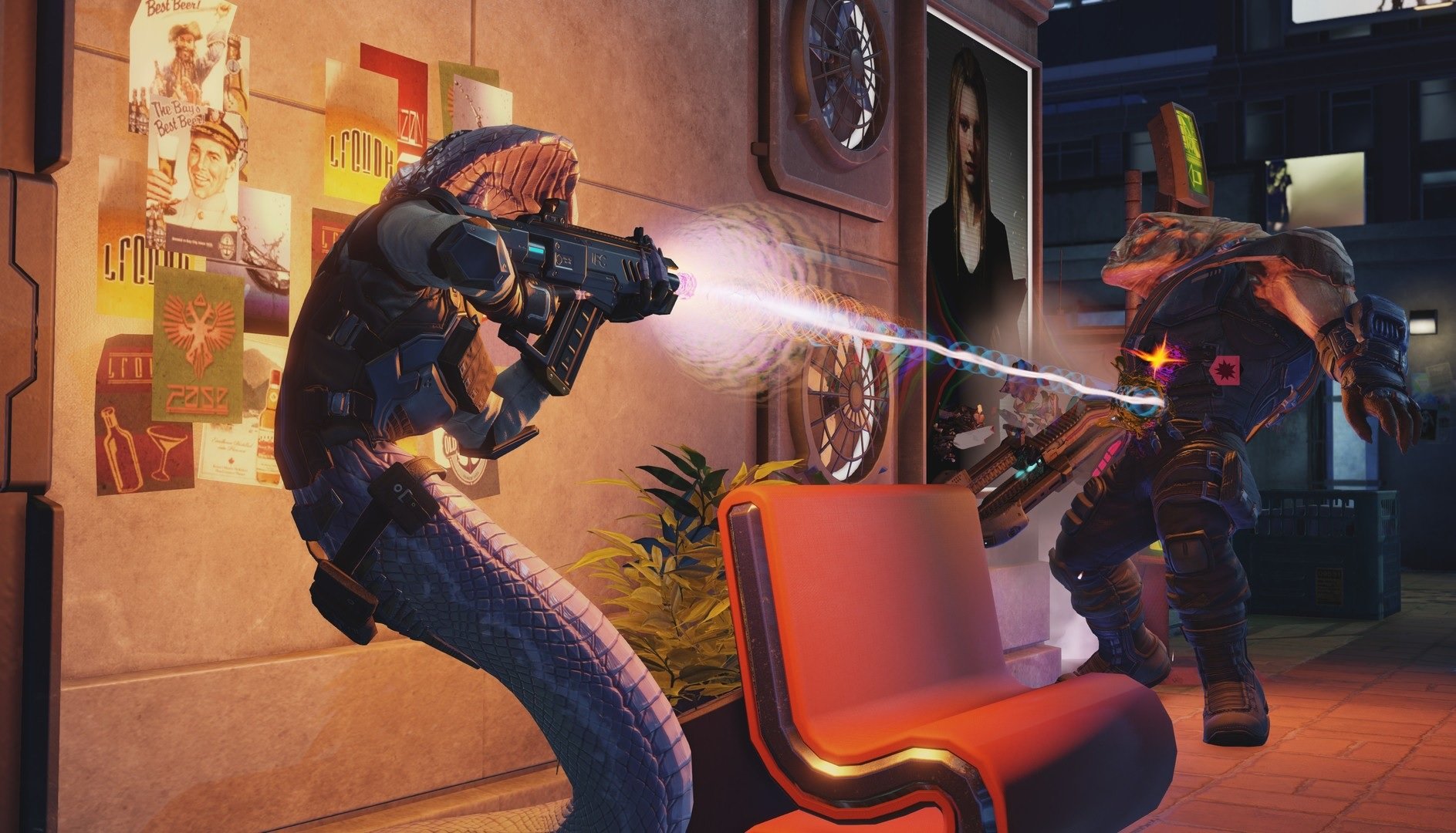 The hottest gaming deals for the week beginning April 13.

XCOM: Chimera Squad is a surprise standalone release of the turn-based tactics series set to release on Steam on April 24 with 50% off launch price.

Set after the sequel, which saw humanity rise up against and repel their alien invaders, XCOM: Chimera Squad pits hybrid squads of humans and aliens against numerous petty criminals and masterminds threatening the fragile peace they fought for.

"After years of alien rule, humanity won the war for Earth," reads the game's description. "But when the Overlords fled the planet, they left their former soldiers behind. Now, five years after the events of XCOM 2, humans and aliens are working together to forge a civilization of cooperation and coexistence."

XCOM: Chimera Squad takes place in City 31, a model of peace in a post-invasion world. However, not all of Earth's inhabitants support interspecies alliance. Chimera Squad, an elite force of human and alien agents, must work together to destroy the underground threats driving the city toward chaos.

Each of the agents you deploy per mission are unique, equipped with special tactical abilities and driven by a different motivation for joining Chimera Squad. You can send targeted team members to investigate and combat the dangers that pervade the districts of City 31 based on reconnaissance reports. The reveal trailer pits it as a sort of buddy cop ensemble dramedy, so be ready to lose some of your favorite squadmates just days before retirement.

XCOM: Chimera Squad looks to improve upon the classic XCOM turn-based formula with new breach-and-clear gameplay for setting up ambushes and initiations.

XCOM: Chimera Squad releases on Steam on April 24, with a 50% off deal during pre-ordering and launch. That's....incredibly generous. If you're a big RTS fan then this is probably the best news you've had all year. Enjoy!