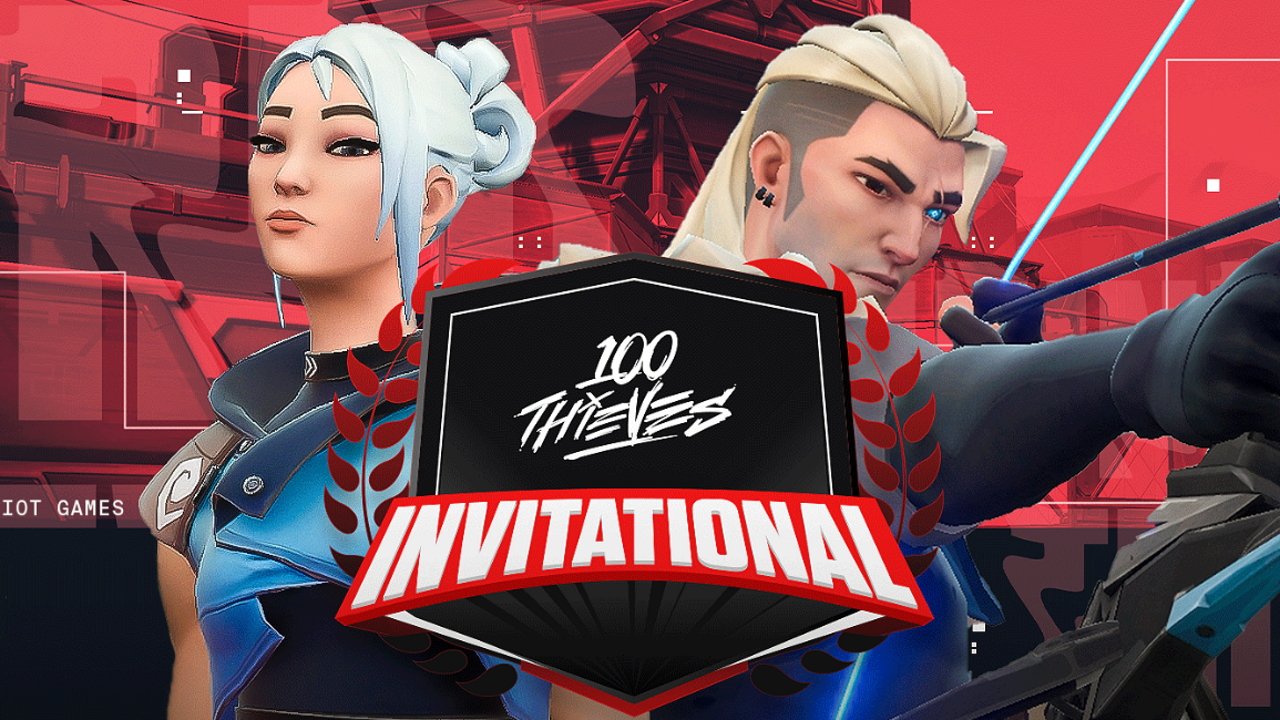 XCOM: Chimera Squad is a follow-on in the series now with aliens and humans working together.

Valorant is only a few days into its closed beta, but that hasn’t stopped online competition from heating up. Yesterday, 100 Thieves hosted the first online tournament for Riot’s new FPS, inviting teams of professional players and content creators to duke it out online. Only one could claim victory, and it was Team Shroud’s squad of Counter-Strike: Global Offensive pros.

Eight sides entered the 100 Thieves Valorant tournament, featuring a mix of CS:GO professionals and streaming stars trying to prove their talent at the new competitive FPS on the block. Here are all the included sides:

With Valorant inheriting a lot from Counter-Strike, it should come as no surprise that the pros and former pros came out of the group stages on top. Teams Summit, Shroud, Timthetatman and Nadeshot all qualified, but it was Team Shroud that took the title, winning their semifinal 13-10 over Team Summit, and the final 13-5, 13-5 against Team Timthetatman. Looks like Shroud certainly hasn’t lost his competitive spirit since retiring from CS:GO competitions.

The full bracket for the 100 Thieves Valorant tournament can be viewed on Boom.tv by clicking here. Both the group stages and top 4 playoffs can be viewed by hitting the toggle at the top of the page. Be warned, it doesn’t paint a pretty picture for Teams Ninja, Courage, Yassuo or DrDisrepect (if you can even call the latter a team).

The semifinals saw Team Timthetatman take on Team Nadeshot, and Team Shroud face Team Summit1G. While Nadeshot’s side put up a good fight, it was Timthetatman’s squad who came out on top. They would face powerhouses Team Shroud who’d come off a 13-10 victory over Summit1G’s squad.

100Thieves has already uploaded the full event’s stream (barring a short opening sequence) to their YouTube channel. The video is embedded below, so get stuck in if you want to watch the tournament play out.

The 100 Thieves Valorant tournament was a great chance to see top players attempt to execute strategies together. It’s far from the pinnacle of what a Valorant tournament could offer, especially as most players haven’t had long with the game, but it was still a great showcase and a distraction for current times. What did you make of the tournament? Let us know in the comments below.