What is Nintendo planning to reveal during today’s special announcement? 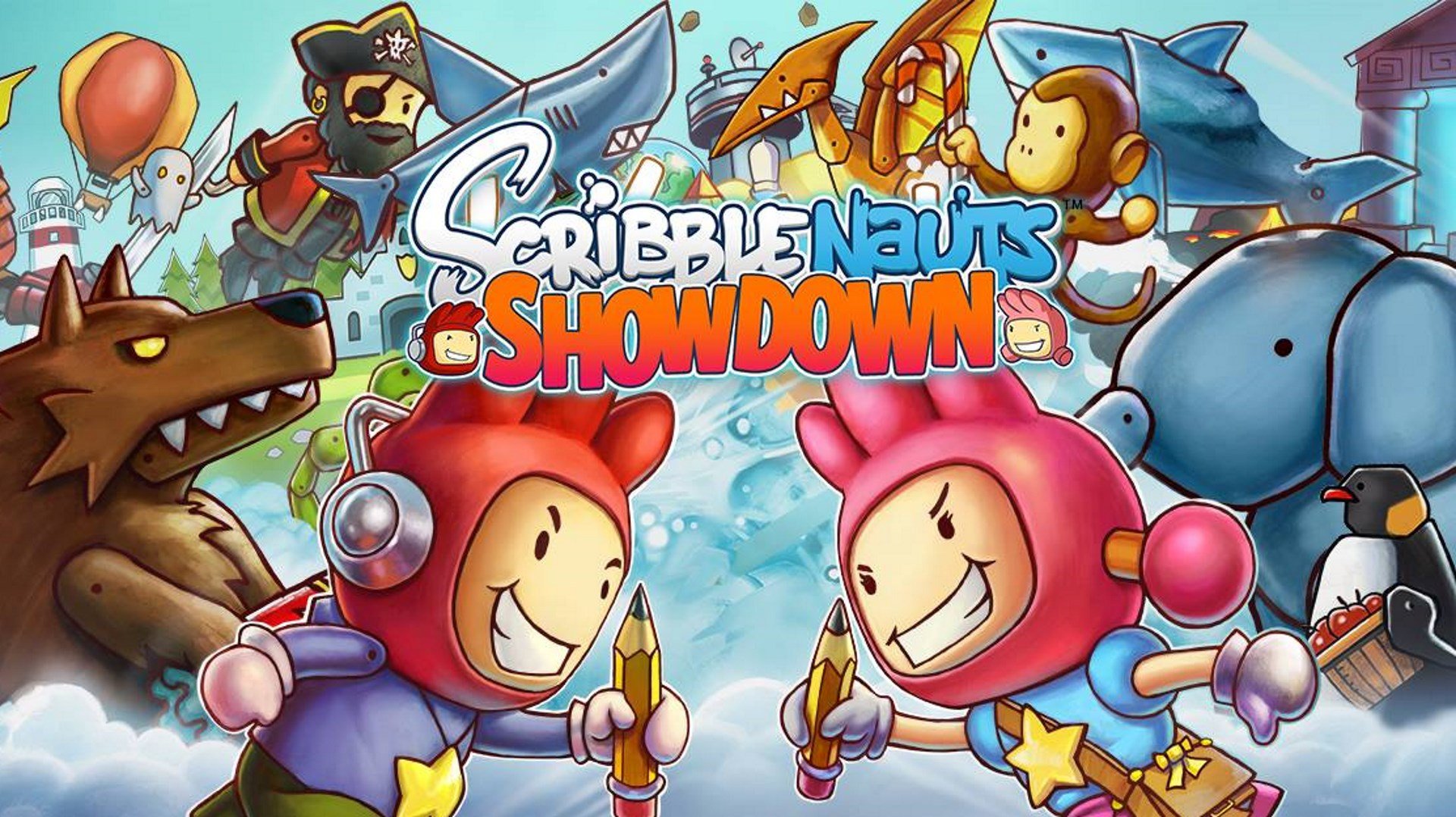 Getting Over It with Bennett Foddy is akin to mythological torture in the best way possible.

A new, competitive Scribblenauts game has been announced, due for release in March.

The new Showdown mode has up to four players battle it out in a number of mini-game modes to test your creativity.

There are ‘Wordy’ mini-games which require you to come up with the thing or creature to outdo your opponent, and ‘Speedy mini-games where everyone races to complete a task first. Success in each game will punt you ahead on an overall board game-style map à la Mario Party.

In Versus mode, two players take on over 25 randomized mini-games to establish a champion. You’ll even be able to shuffle in and out players in a larger group for some sweet one-on-ones.

There’s also a Sandbox mode in which you can team up with a pal to complete objectives in the world by whatever means you like.

Finally, you can design your very own Scribblenaut to represent you in competition. Check out the trailer below for an idea of one of the mini-games you might play, though we’re not convinced on a dalmation beating a flamethrower.

Scribblenauts Showdown will be coming to Nintendo Switch, Xbox One and PlayStation 4 on March 6.