How to leave custom games in Valorant

Stuck in a custom game of Valorant? We'll teach you a workaround to leave custom games that'll have you back in the menu in no time. 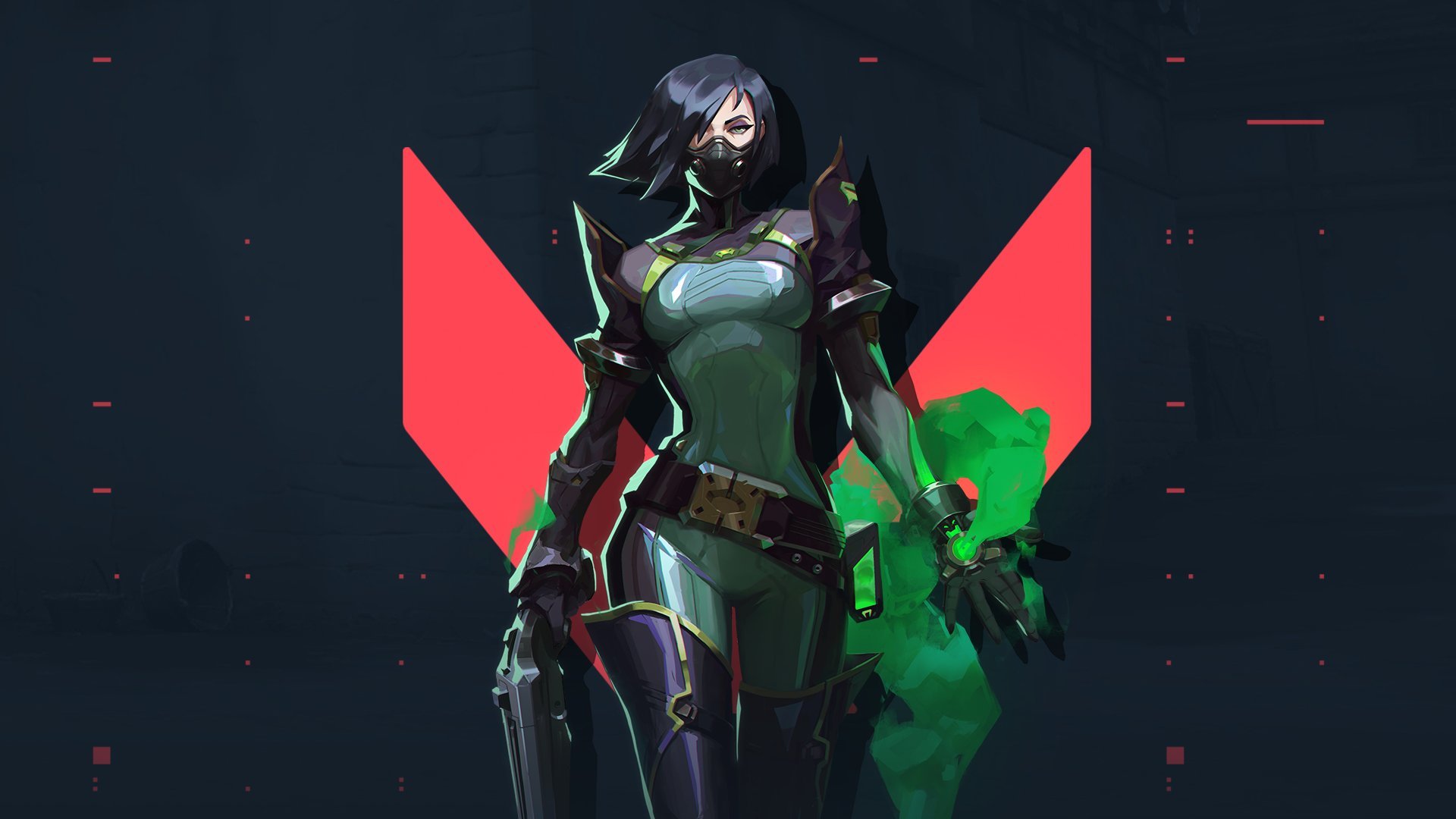 How to change name in Valorant

Regret your past decisions? Not to worry, it's possible to change names in Valorant and pretend you were never associated with something so gauche.

With Valorant’s closed beta, Riot Games isn’t releasing official patch notes for updates to the game. We’re hopeful they’ll come in future, but right now we’re reliant on updates from the official website and Twitter account as to what’s changed. With the April 15 patch (or April 14 for those in the EU), Valorant has received a hotfix for a few key issues. Read on for the April 15 Valorant patch notes.

The Cypher camera bug which has been shored up was a seriously game-breaking (yet also hilarious) issue. It allowed Cypher’s invisible cameras to pick up and equip any sidearm. The camera could then be controlled to fire the weapon with perfect accuracy, and an unlimited supply of bullets. Yeah, when you need to attack a bombsite defended by a tiny camera wielding a massive handcannon, it can be pretty daunting, but you also have to laugh at the entire concept.

Otherwise, Riot has kept pretty tight-lipped regarding the “map exploits” they’ve fixed. There’s a good chance most of these relate to outrageous sightlines and boosts players have found across the map. Typically these relied on Sage’s ice wall ability lifting players to unusual spots, or letting Omen’s teleport grant him vision across the entire site. We don’t know which of these has been fixed, and that’s likely because Riot doesn’t want to draw attention to any broken spots. All we’ll say is, the Valorant subreddit is usually a good place to find some ridiculous ways to play.

Finally the April 15 Valorant patch also fixes a bug that’d cause audio to drop out after playing several games in a row. It was a rare one, but a big problem for those suffering it. For more Valorant news, guides and features, head over to our game hub by clicking here. We can teach you all kinds of useful stuff, like all the weapon and armor stats in the game. Nice.