No, you can't wear it around your neck, but catch a jewel beetle in Animal Crossing: New Horizons and you'll certainly make a Bell or two. 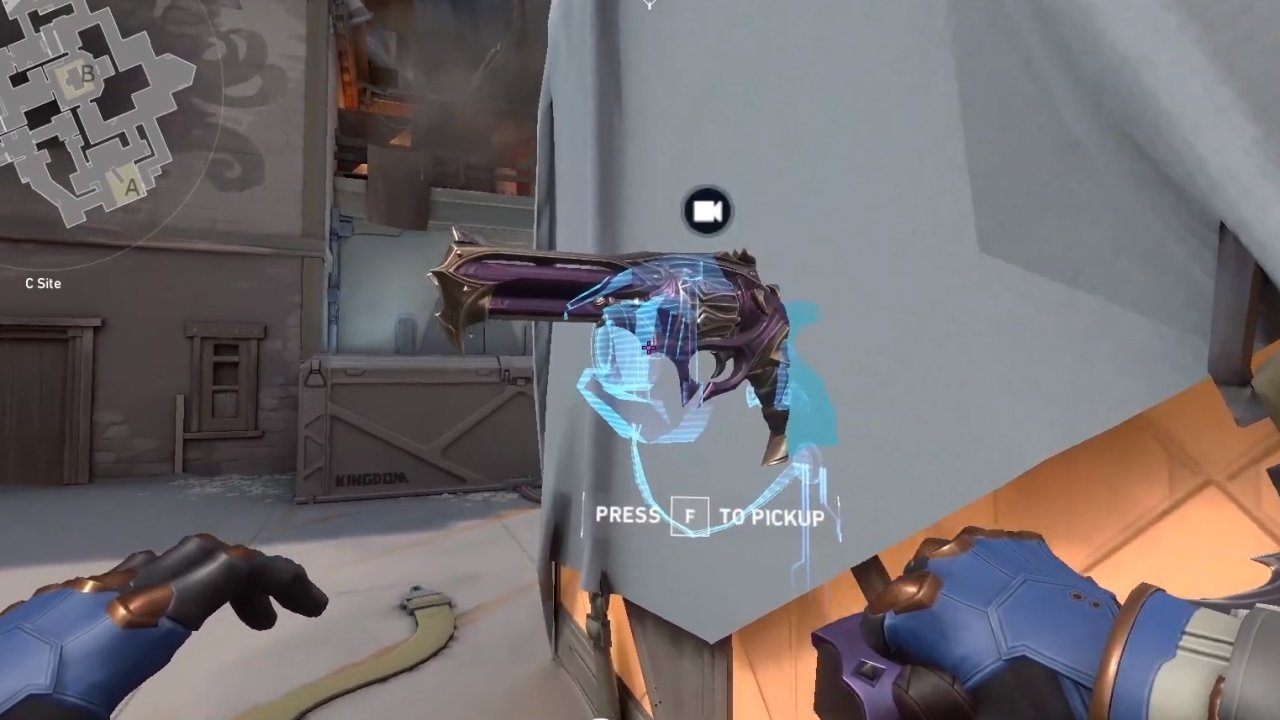 This Cypher Valorant bug is equal parts broken and hilarious

How to chat to all in Valorant

We'll teach you how to chat to all in Valorant, provided you promise to keep it clean.

Canny Valorant players have discovered a game-breaking new bug for Valorant’s Cypher character which grants his spy cameras some might firepower.

Valorant only recently entered its closed beta phase, so it’s no surprise to see a few bugs pop up here and there. While a few overpowered boost spots have been found already, this latest discovery for Valorant’s Cypher character is one of the funniest and most powerful. Originally shared on Reddit by user neske_01, the Cypher bug allows him to take down enemies from unexpected angles.

Cypher, for those that don’t know, is a sneaky character who can set up tripwires and spy cameras across the map, keeping an eye on the opposition, often without them even knowing. The cameras are handy, but they shouldn’t really be deadly. Or at least, not directly. Unfortunately, as the footage by Asysk below shows, someone a Riot forgot to stop cameras from, uh, equipping a gun.

Drop any sidearm onto Cypher’s camera once it’s deployed and you’ll find the device picks it up. If Cypher then takes control of the camera, he can then use the number keys to equip the sidearm and fire it as normal. Spycams are annoying, but a Spycam wielding a Sheriff? That’s a whole other world of trouble.

The effect is particularly hilarious when viewed from the outside, as you’ll simply see the gun sticking out of the wall, unloading shots at anyone in its line of sight. Clearly this isn’t an intended use of Cypher’s camera, as it grants him an easy chance to score free kills, especially given the cameras are invisible to the enemy team. That said, it is a hilarious one.

We’ve no doubt that Riot will patch the Cypher spycam bug from Valorant before long, but you might want to be on the lookout for those exploiting this particular strategy until they do. Consider yourself warned. It’s certainly not fair, but you can destroy Cypher’s cameras with a quick shot, provided you can return fire before it kills you. Head to our Valorant game hub for coverage, guides and more by clicking here.